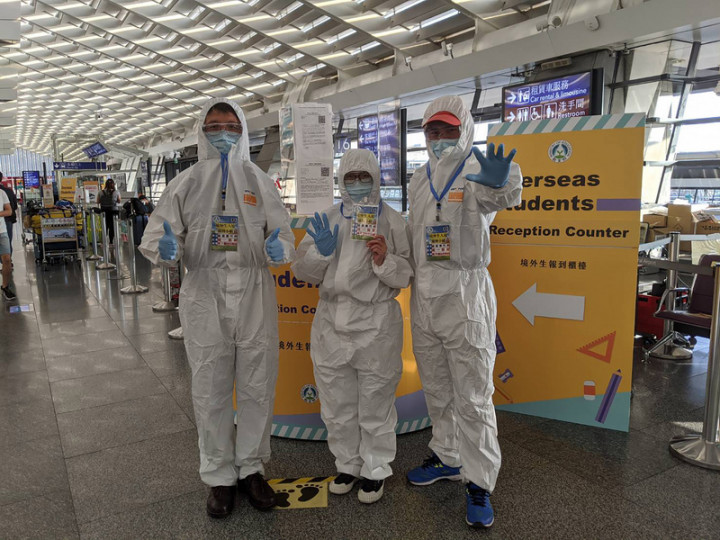 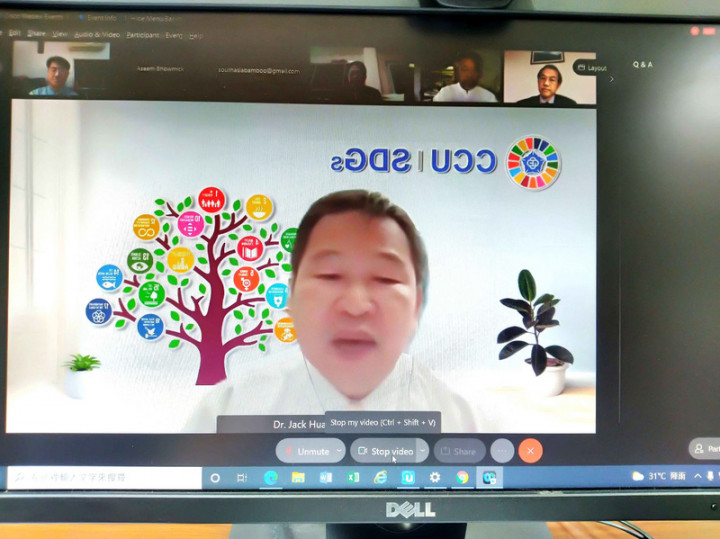 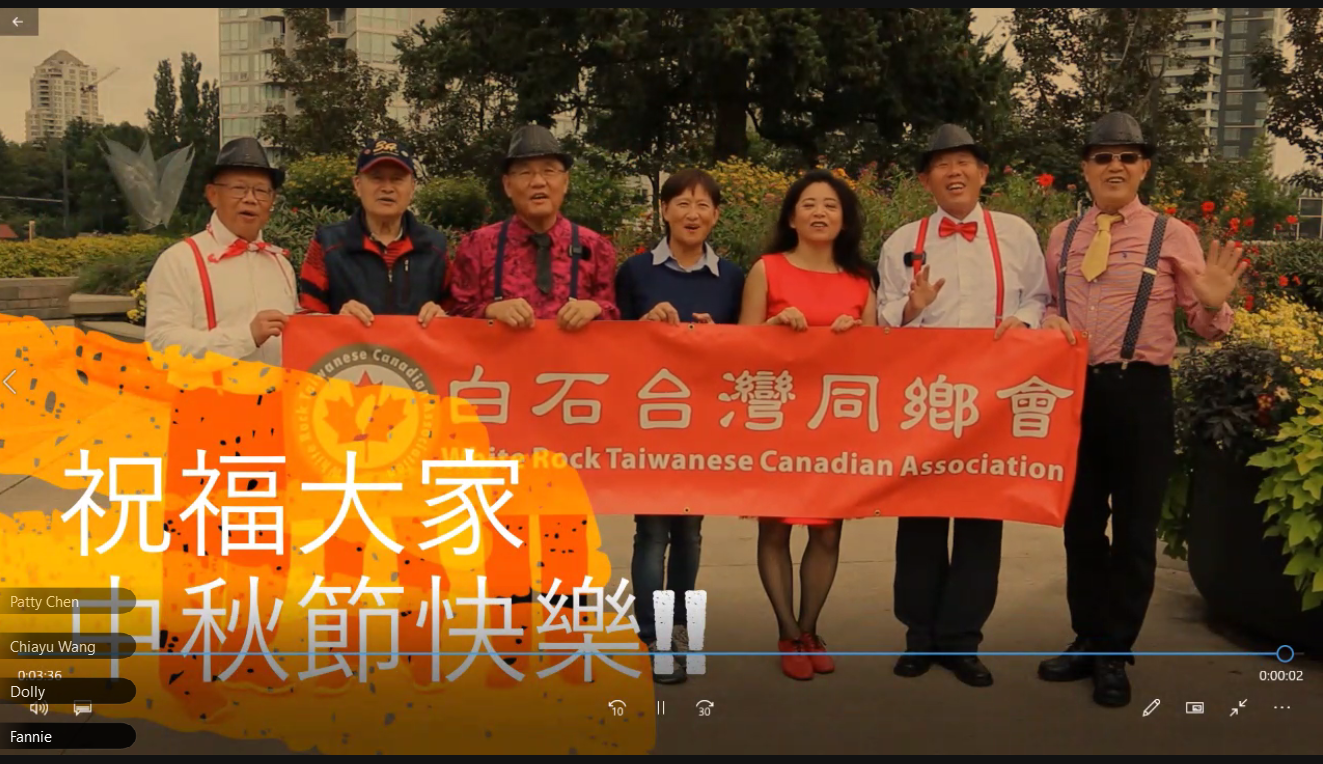 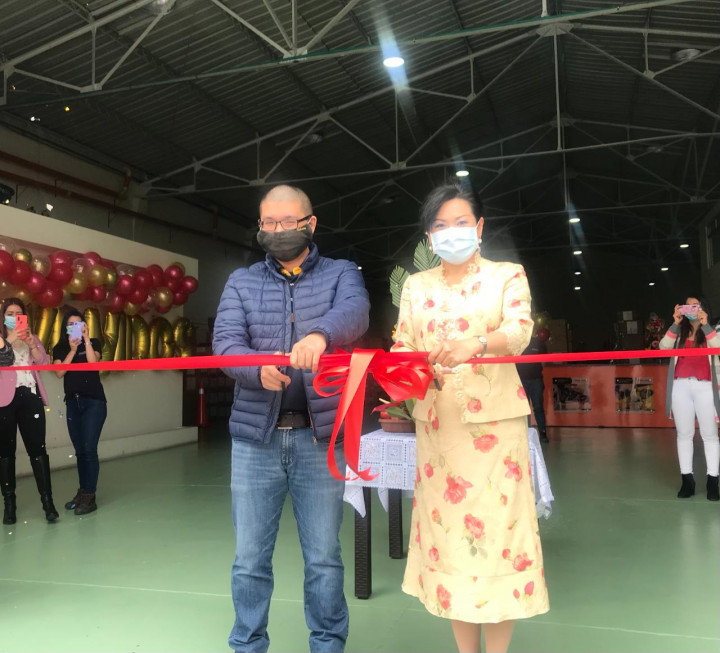 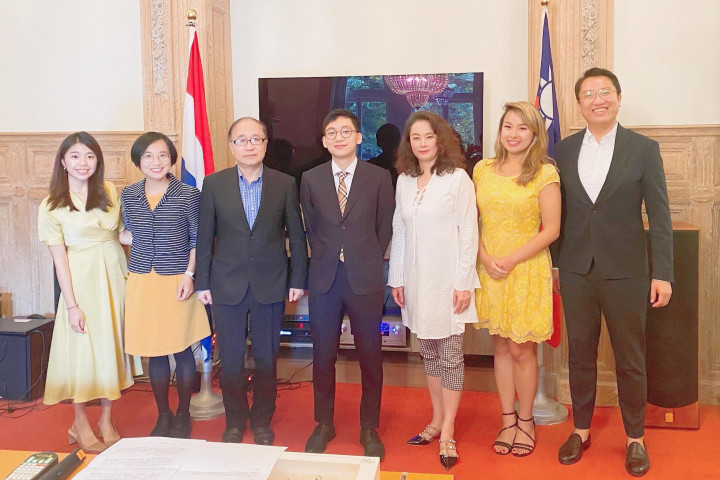 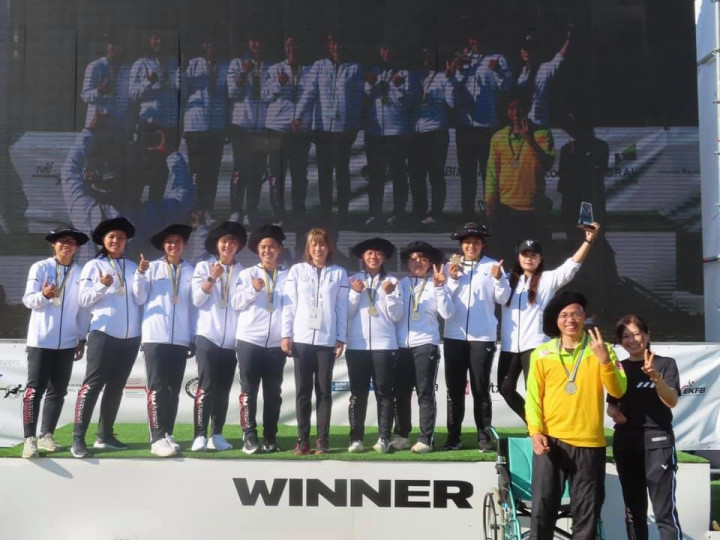 列印 大 中 小
Taipei, Nov. 11 (CNA) Members of the German orchestra Berliner Philharmoniker said Sunday in Taipei that they were very much looking forward to playing at the new Weiwuying Concert Hall in Kaohsiung.

"We are particularly excited to be going down to Weiwuying to perform as the first international orchestra," Stanley Dodds, media chairman and second violin of the Berliner Philharmoniker, said at a press conference.
Dodds congratulated Taiwan on the new concern hall in Kaohsiung's National Kaohsiung Center for the Arts, known as Weiwuying.

He said Taiwan must be commended for having "the foresight to build such an extensive cultural center" and realizing that culture is the heart and spirit of every society.

Dodds said that for an orchestra and its conductor, a concert hall is like an instrument.

"I believe in Kaohsiung, we have the possibility to have a new Stradivari for the orchestra and conductors, so we are really excited to try this new instrument," Dodds said, referring to the famous violins made by Antonio Stradivari.

"I am sure it's going to be a great place," Dodds said, adding that the concert hall will attract not only local performers, but also international tourists.

It is the Berliner Philharmoniker's fifth visit to Taiwan, the first being in 2005, but is the first time for Venezuelan superstar conductor Gustavo Dudamel.
"I am very privileged to be here with this amazing orchestra," said Dudamel, a regular guest conductor of the orchestra for 10 years. "I think we will have a great time sharing beautiful music with this legendary group of artists."

Dudamel said conducting the Berliner Philharmoniker, was like driving "an amazing car." "Every pilot will drive differently," he said. "In my case, after 10 years, we have developed a connection. We understand each other."

Dudamel said he watched the films of the orchestra's previous performances in Taiwan and was very impressed with the audience. "I am opening a new book in my life having this chance to be with this wonderful audience," he said.

The orchestra has been looking forward to returning to Taiwan ever since its first visit, according to Dodds. "We have the impression that classical music is like pop music in Taiwan," he said.

Mezzo-soprano Tamara Mumford said the audiences in Taiwan are known for their love of music. "I am looking forward to being able to experience that," she said.

The Berliner Philharmoniker arrived in Taiwan on Saturday on the second leg of its Asian concert tour. It hosted a concern at the National Concert Hall in Taipei Sunday, with a second concert scheduled for Tuesday.

The concert in Kaohsiung will begin at 7 p.m. on Nov. 14. Live broadcast will be available at the Weiwuying's outdoor theater, at the Pingtung Performing Arts Center, and on Chunghwa Telecom MOD service.