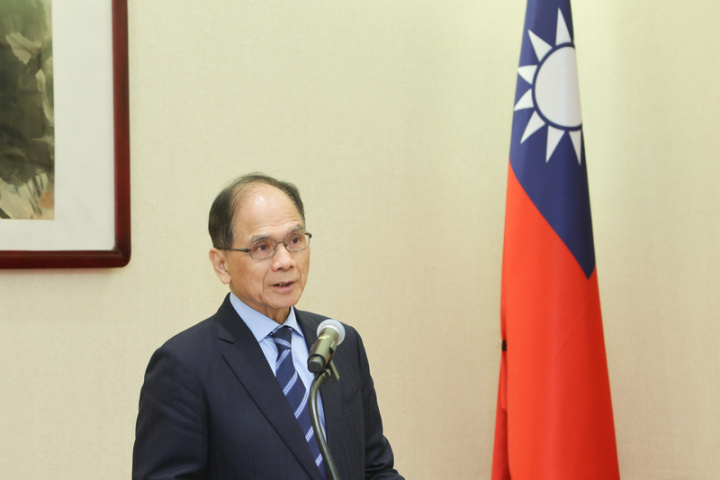 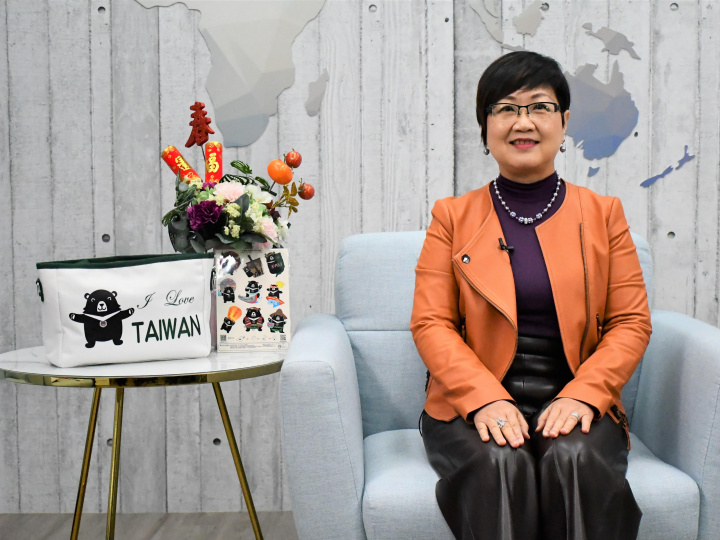 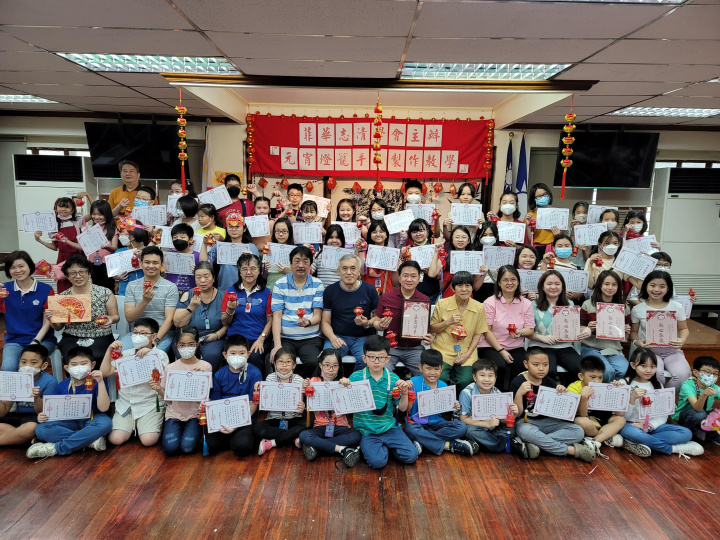 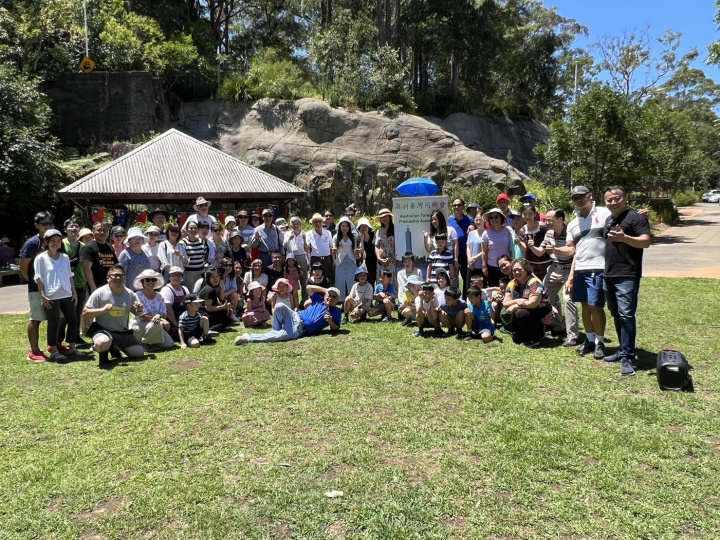 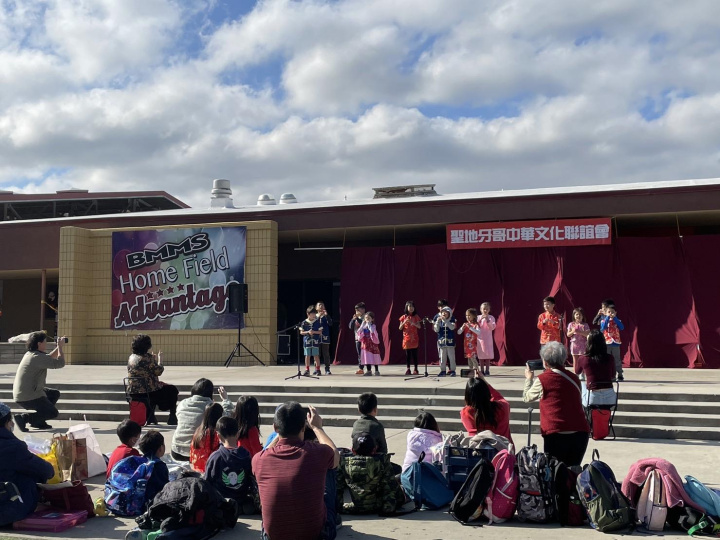 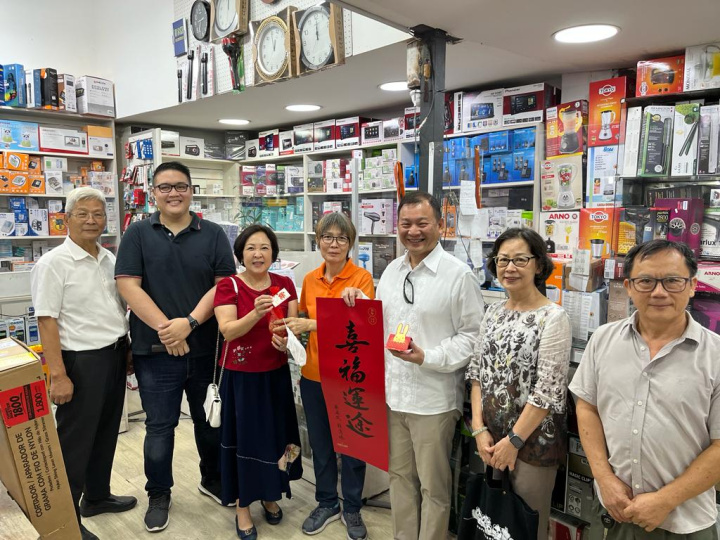 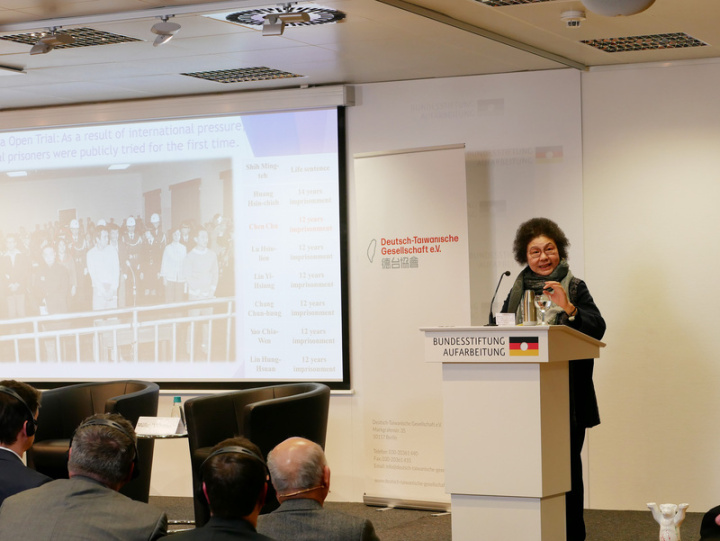 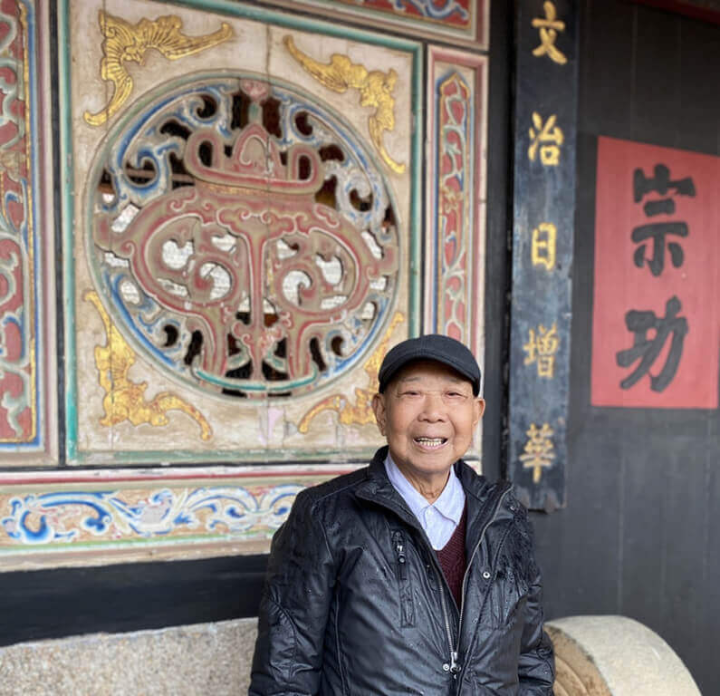 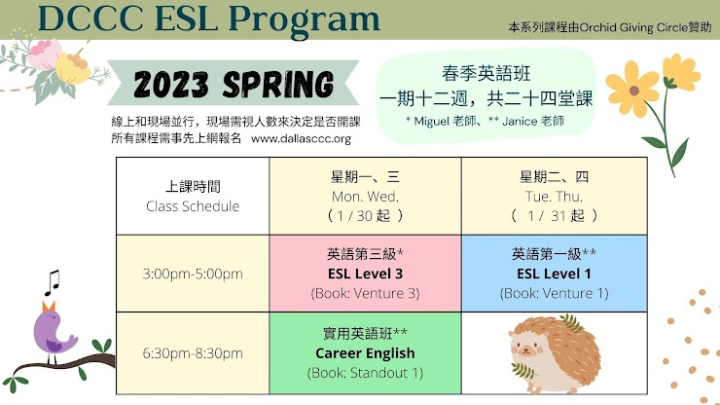 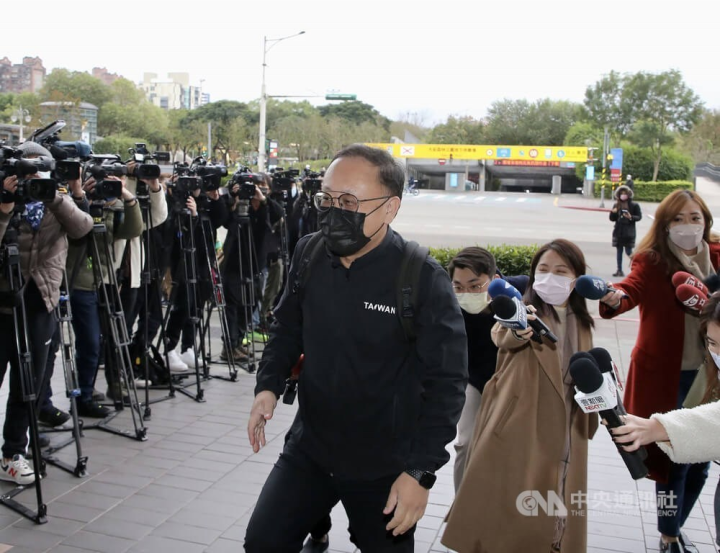 Taipei, Aug. 27 (CNA) Military planes between Taiwan and the United States conducted air refueling missions in U.S. airspace recently, according to a photo posted by the American Institute in Taiwan (AIT) on its Facebook page on Thursday.

In the photo, an F-16 fighter jet from Taiwan's Air Force is seen being refueled by a U.S. Air Force tanker above the Luke Air Force Base in Arizona.

The photo showed the security cooperation between Taiwan and the U.S. amid increasing tensions in the Taiwan Strait.

"The 21st SQ at Luke AFB conducting an air refueling mission in the US with USAF Tanker under the F-16 training program," the caption of the photo read.

Luke AFB refers to the Luke Air Force Base in Arizona while the 21st SQ refers to the 21st Fighter Squadron, which is part of the U.S.' 56th Operations Group at that base.

The other photo shows an F-16 fighter jet ferrying back to Taiwan over the Pacific Ocean with a U.S. Air Force tanker in 1997, almost one year after the second Taiwan Strait crisis, in which the Chinese People's Liberation Army fired missiles into waters near the northern and southern tips of Taiwan.

These jets fighters were sold by the U.S. to Taiwan to enhance its self-defense capacity, the AIT said in the Facebook post.

The de facto U.S. embassy in Taipei is celebrating Security Cooperation Month with Taiwan in August.

It has been posting photos over the past few days that it said showed activities highlighting "the multifaceted nature of the security cooperation activities that benefit both Taiwan and the United States" over the years, in a message that seemed aimed at China.

On the same day, the AIT shared other photos relating to security cooperation between the two sides in another Facebook post.

One photo showed the arrival of the first of 32 assault amphibious vehicles, also purchased from the U.S., in July 2020 and another showed AIT personnel posing with Taiwanese soldiers in front of a U.S.-made PATRIOT Air Defense System during the 2020 Han Kuang Live Fire Exercise in Taiwan.

These AIT Facebook posts came amid the heightened tensions in the Taiwan Strait, which is viewed by some security analysts as one of the flash points in the region due to the increased military activities by China, Taiwan and the U.S.

The Brussels-based International Crisis Group's (ICG), in its July edition of CrisisWatch, listed the Taiwan Strait as a region where the security situation is deteriorating.