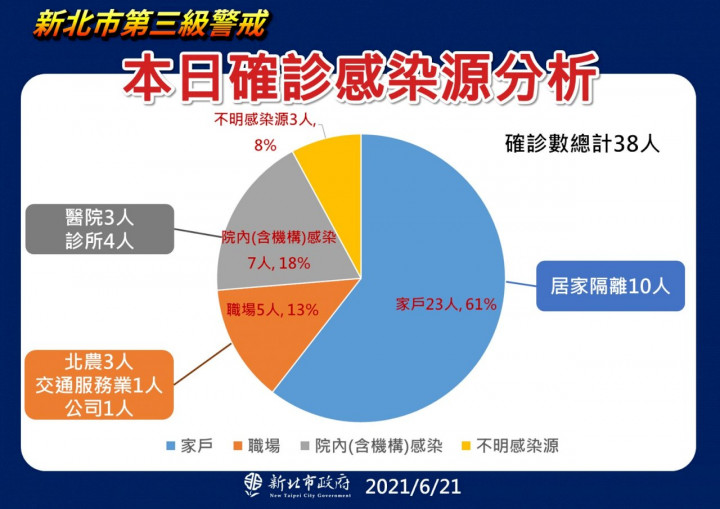 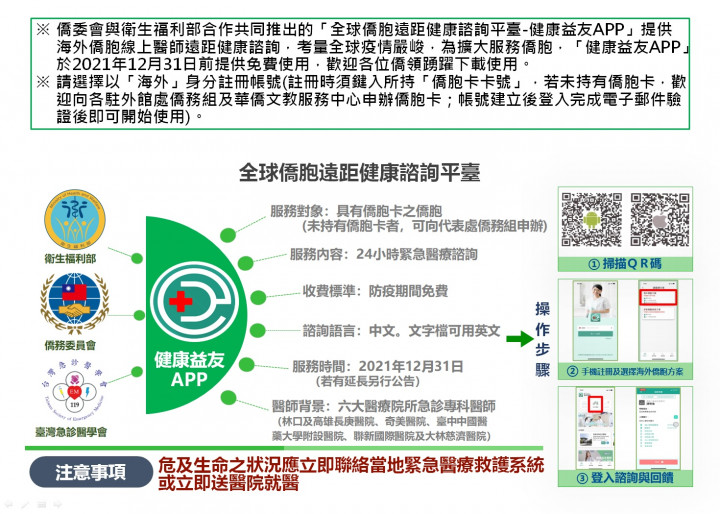 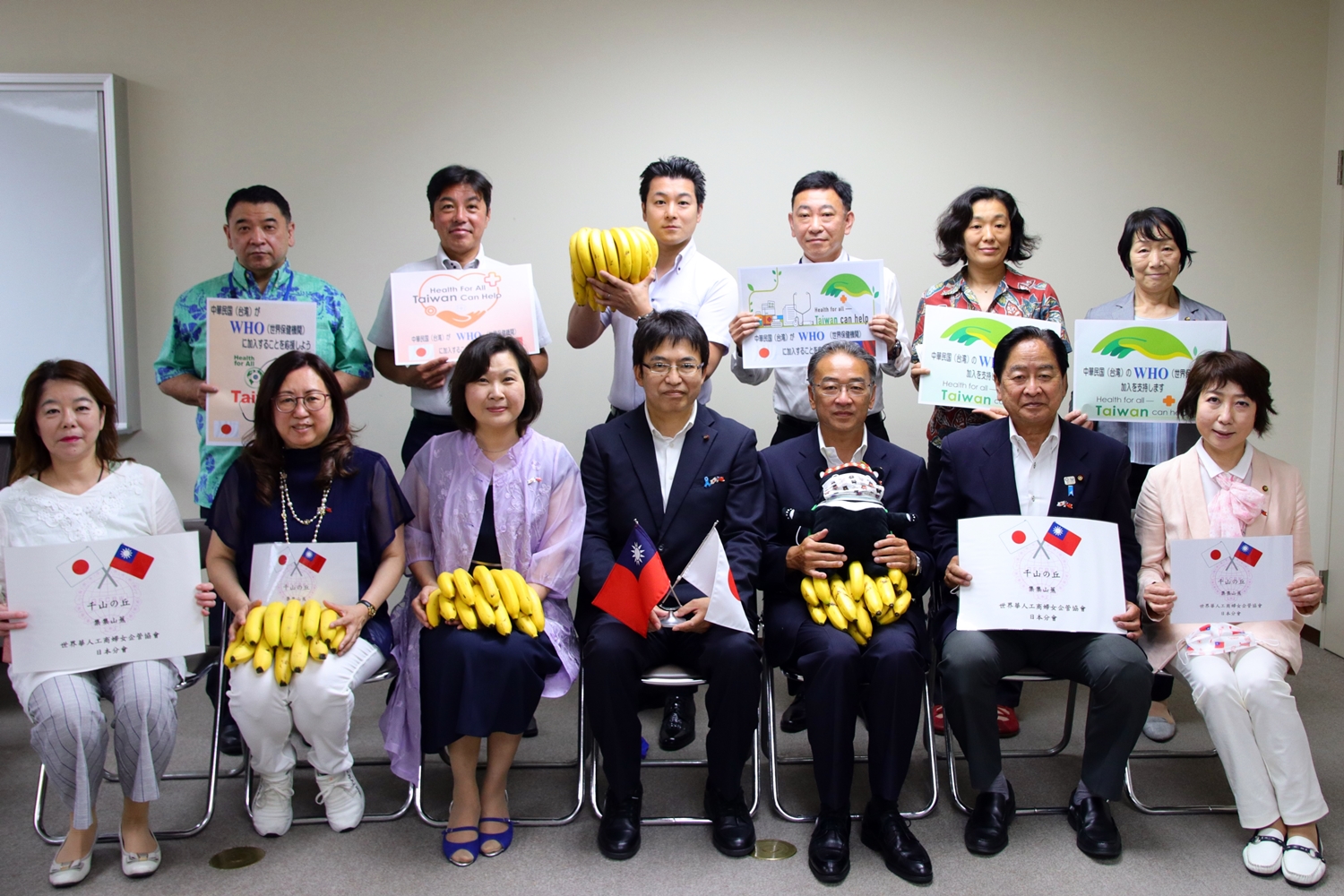 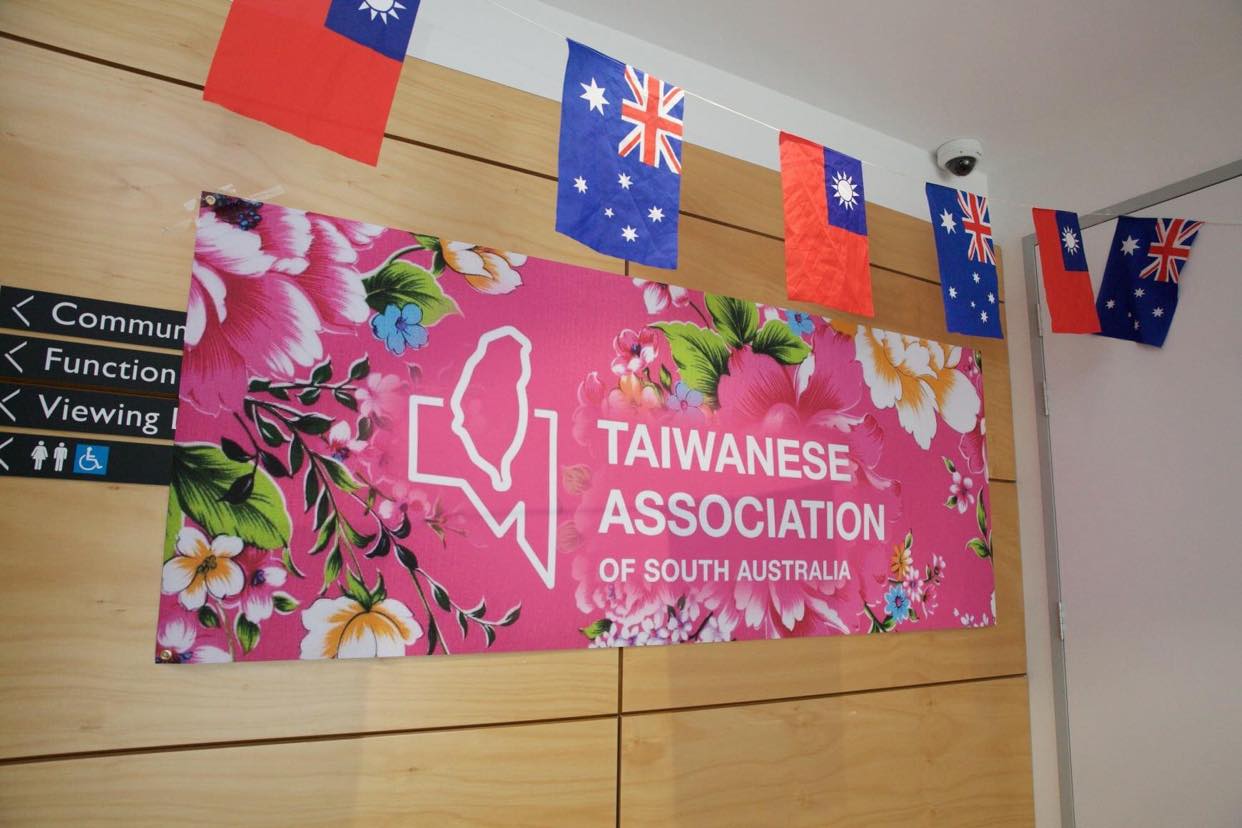 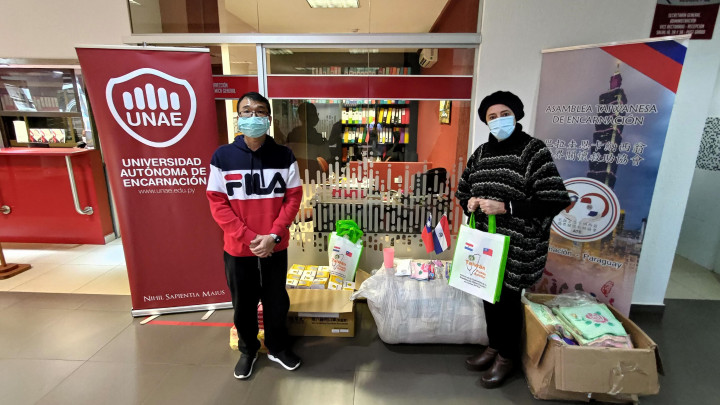 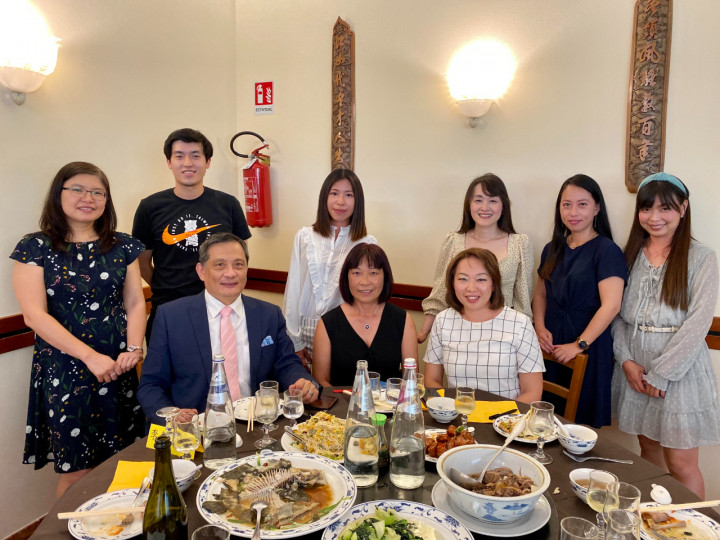 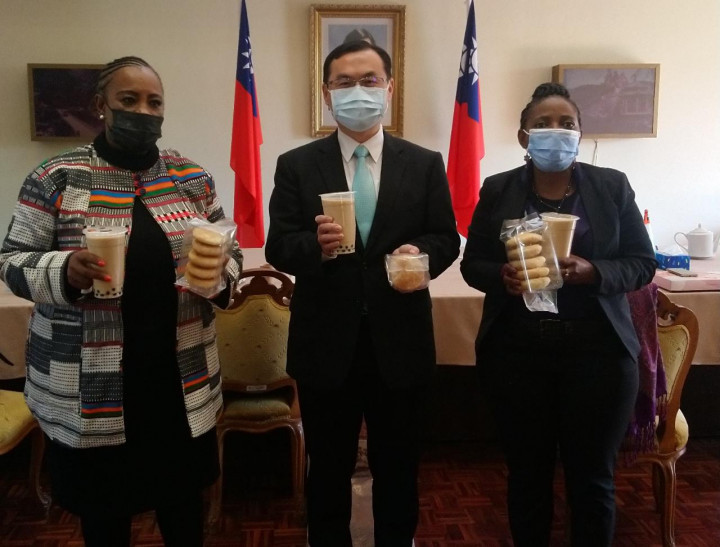 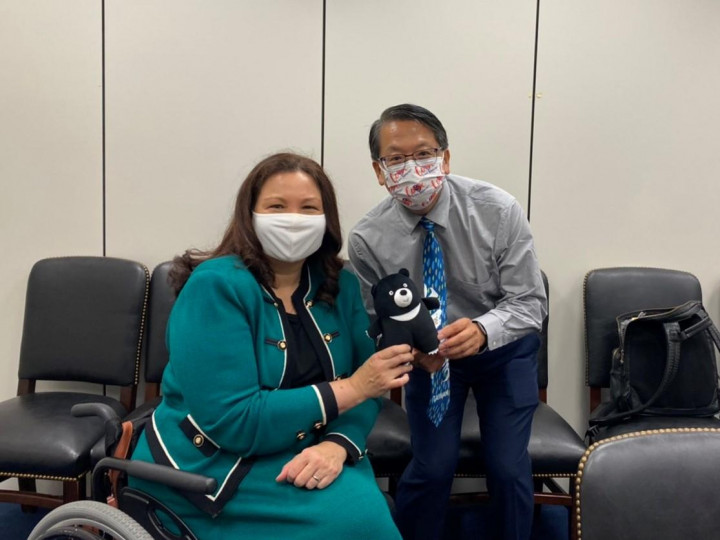 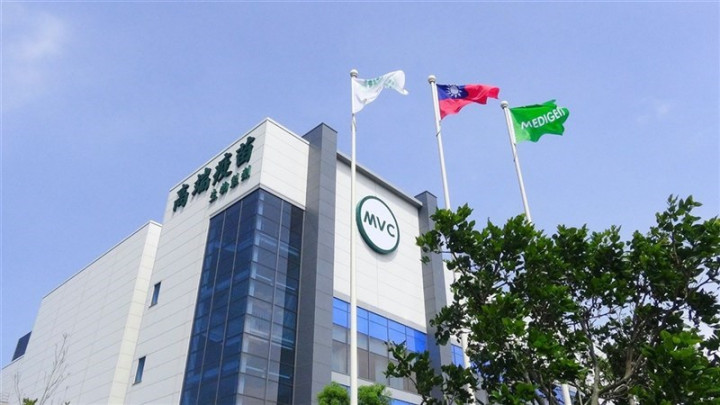 Taipei, June 9 (CNA) The Ministry of Labor (MOL) announced Wednesday that the period of time for which workers who take unpaid leave can claim financial relief has been increased from 12 to 24 months.

The announcement came after an increase in the number of workers who reached an agreement with their employers to take unpaid leave amid an escalation in domestically-transmitted COVID-19 cases in the country.

Speaking to reporters, Chen Shih-chang, head of the employment service division of the ministry's Workforce Development Agency, said the period over which the subsidies will be paid has been extended and no limit has been placed on the number of furloughed workers who can apply for financial relief.

The subsidy program went into effect in 2020 under the Special Act for Prevention, Relief and Revitalization Measures for Severe Pneumonia with Novel Pathogens to ease the financial pressure on furloughed workers, according to the MOL.

The ministry said workers who take unpaid leave for no less than 30 days under business downsizing are expected to receive up to NT$10,900 (US$393) a month calculated based on the amount of pay covered by labor insurance.

The subsidy payment will hit 50 percent of the loss in pay workers suffer due to furlough agreements reached with employers, the ministry added. The subsidies will be paid on a monthly basis.

Under the subsidy program, furloughed workers are eligible for financial relief only after their employer reports the furlough agreement to the local governments in the area where the firm is located, according to the MOL.

Chen said furloughed workers who already received subsidies for 12 months can now apply for financial relief for an additional 12 months.

Currently, a total of 47,610 workers have applied for the furlough subsidies and the average subsidy payment reached NT$4,300 a month, the ministry said.

On Tuesday, the MOL reported the number of furloughed workers in Taiwan increased by almost 1,000 over the past week as a large food company put 840 workers on its unpaid leave program, bringing the total to 5,065.

In the same week an additional 22 businesses implemented furlough programs, increasing the number to 467 nationwide, the ministry said.

The manufacturing sector had the largest number of furloughed workers with 1,655, followed by the transportation and warehousing industry with 836, and the support service sector, which includes travel agencies, had 746, the ministry's data showed.