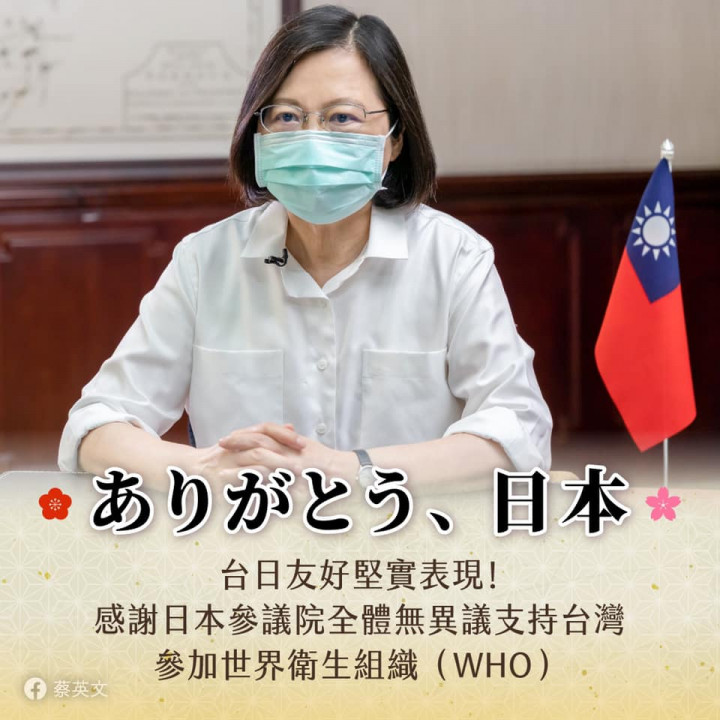 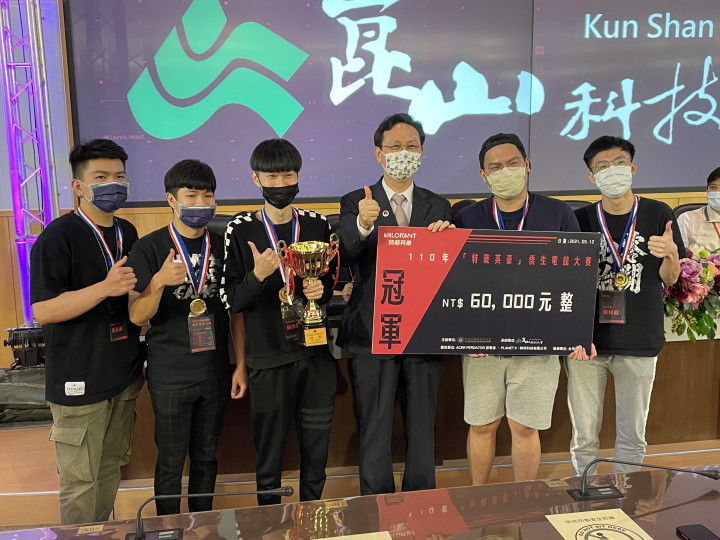 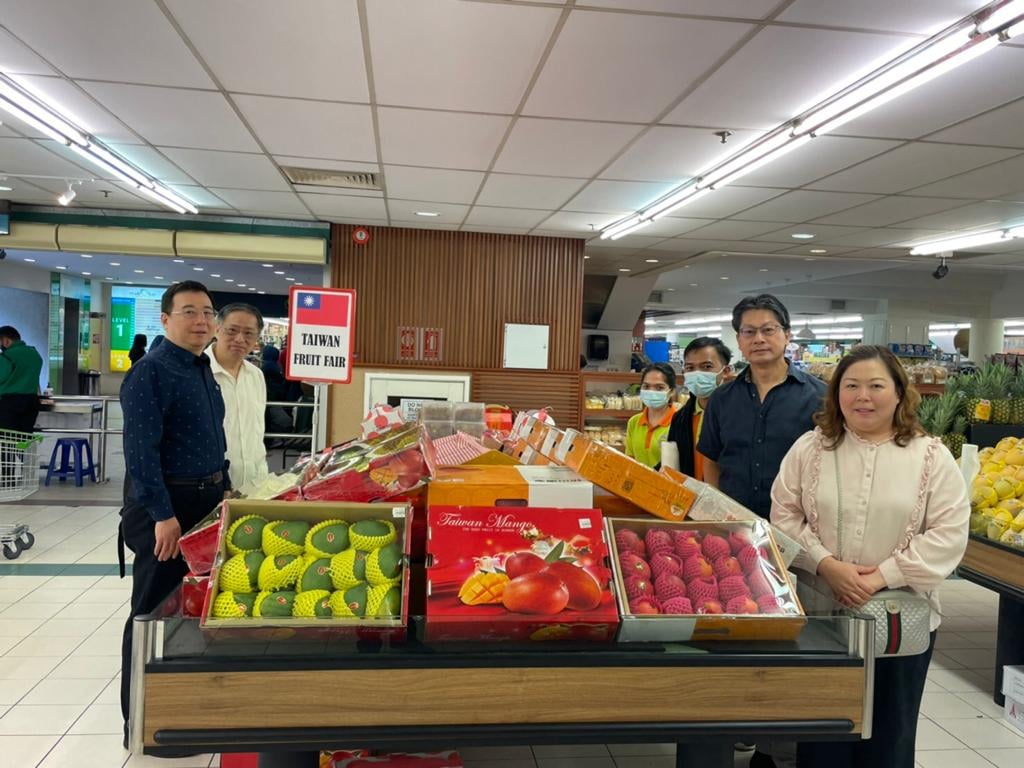 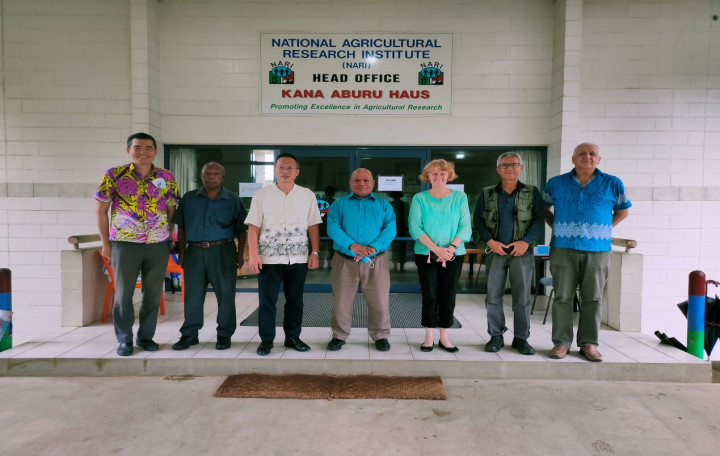 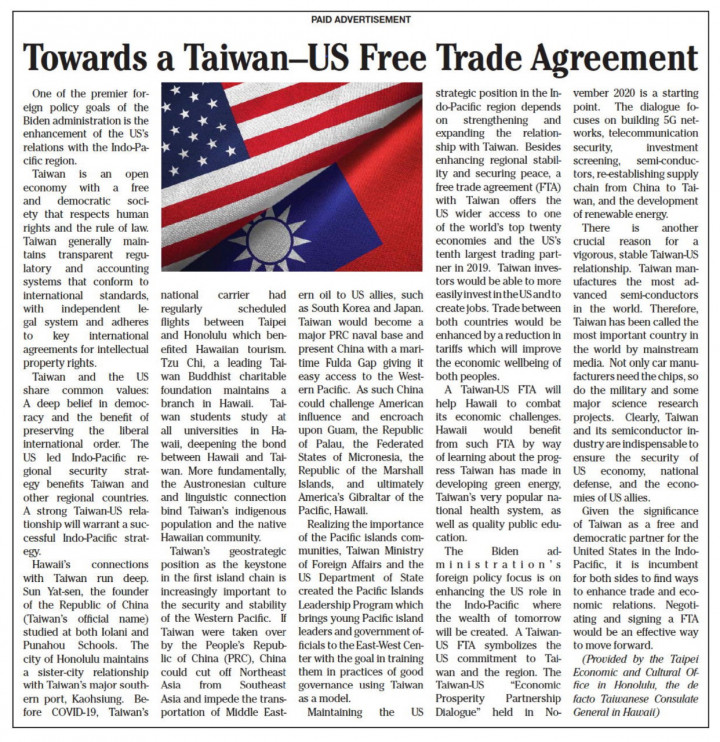 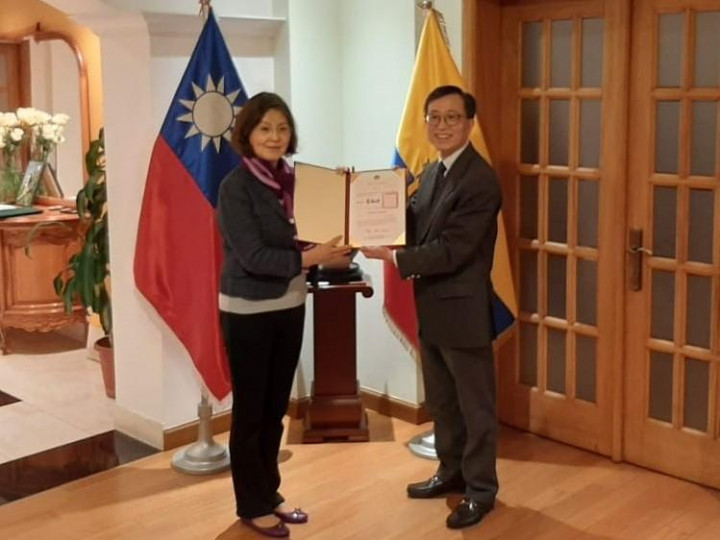 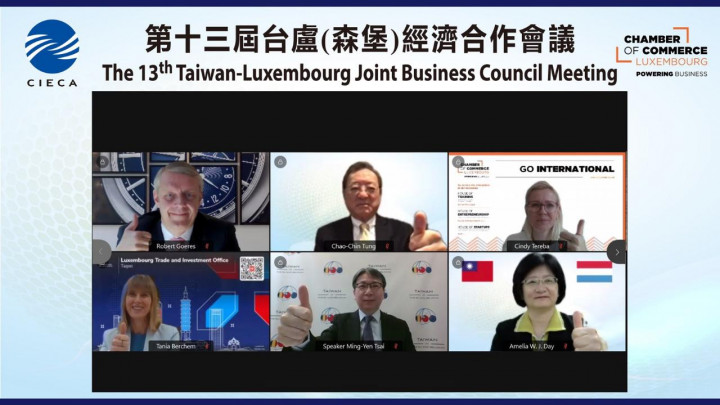 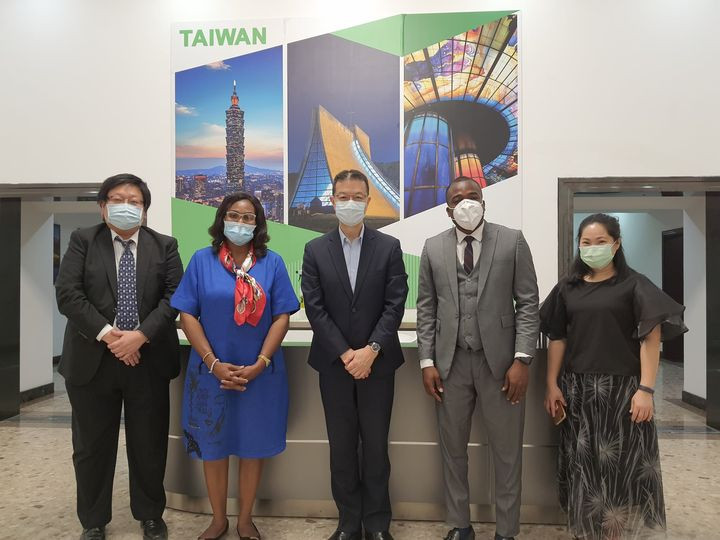 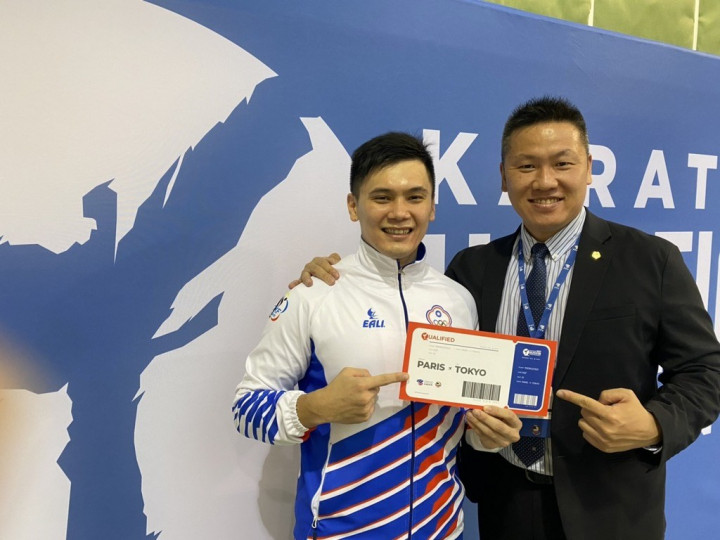 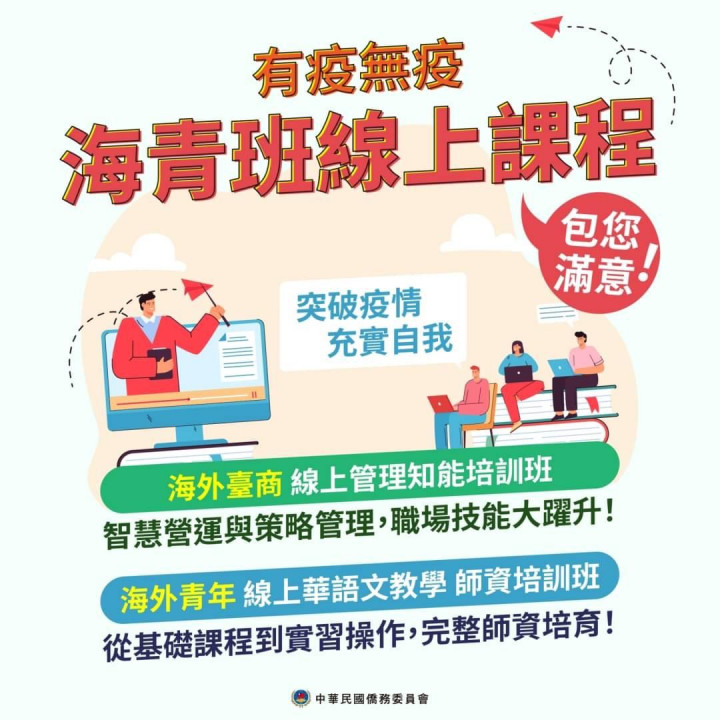 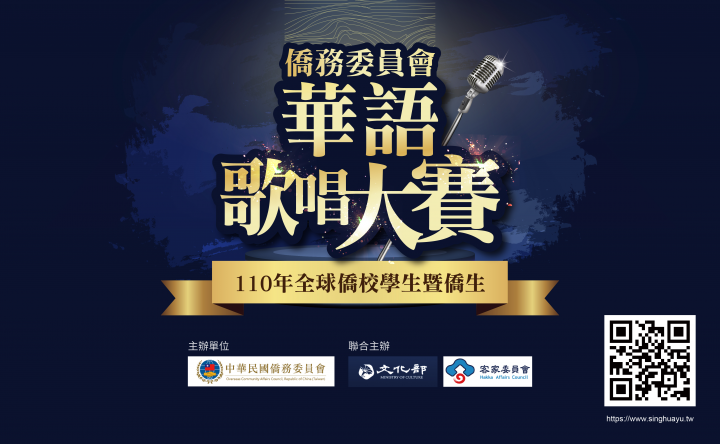 Thursday was also the fourth consecutive day case totals have been in the 200s, which Health Minister Chen Shih-chung said indicates case numbers are on a downtrend.

However, whether that trend continues remains to be seen, Chen said.

New Taipei reported 112 of the new domestic cases, the highest number, followed by Taipei with 58 and Miaoli County with 43.

The CECC said that five of the cases had an unknown source of infection, while four were under investigation.

According to the CECC, the woman in her 40s who returned from the U.S. received two doses of the Pfizer/BioNTech COVID-19 vaccine in April and arrived in Taiwan on June 3.

On June 7, the woman started to cough and had a runny nose. A relative she was staying with developed a fever a few days later and tested positive for COVID-19, as a result of which she was tested. The results came back positive on Thursday, the CECC said.

Commenting on the case, CECC official Lo Yi-chun said that COVID-19 vaccines are highly effective in preventing severe cases of the disease and death. They also help prevent asymptomatic and mild infections though to a lesser extent.

It is still possible for vaccinated people to become infected, though they tend to be less infectious and have less viral load than unvaccinated patients, Lo said.

The 28 deaths reported Thursday were 21 men and seven women, aged 50 to 100, who passed away between June 1 and June 9, according to the CECC.

To date, Taiwan has confirmed a total of 12,222 COVID-19 cases, over 10,500 of which are domestic infections reported since May 15, when the country first recorded more than 100 cases in a single day.

The number of confirmed COVID-19 deaths in the country has risen to 361, including 349 recorded since May 15, CECC data shows.