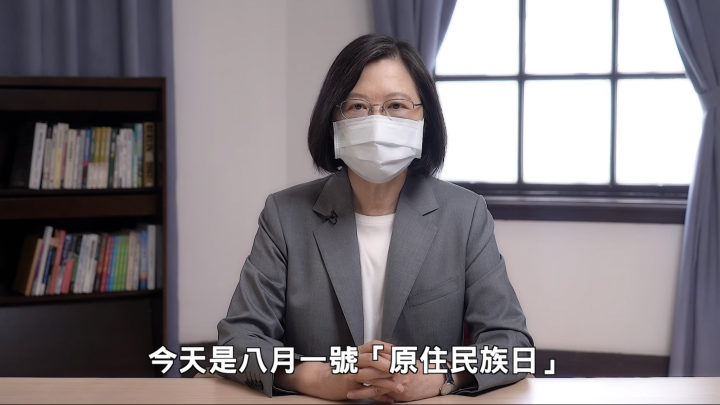 Taipei, June 16 (CNA) The number of furloughed workers increased over the past week, with Taiwan's extended COVID-19 alert restricting the movement of people amid a spike in domestically-transmitted cases, the Ministry of Labor (MOL) said Wednesday.

Data compiled by the ministry show that the number of employees who agreed with their employers to take unpaid leave reached 6,383, up 1,318 from the figure announced on June 8.

The data also indicates that the number of companies carrying out unpaid leave programs rose to 625, up 158 from a week earlier.

Huang Wei-chen, director of the MOL's Department of Labor Standards and Equal Employment, told CNA that the tightened measures to take on the spread of the virus affected the labor market across the board over the past week.

The Central Epidemic Command Center imposed a national COVID-19 Level 3 alert on May 19, only four days after the restriction was slapped on Taipei and New Taipei on May 15, the two hotspots for indigenous cases. On June 7, officials announced that the Level 3 alert will be extended to June 28.

A Level 3 alert, which has been imposed in Taiwan for the first time, stops short of a lockdown, with entertainment venues shut down and on-site dining not allowed to avoid mass gatherings.

During the week, the number of furloughed workers in the transportation and logistics industry rose from 836 to 917, and the figure in the retail and wholesale industry also grew from 724 to 944, the MOL said.

The lodging and food/beverage industry saw the number of furloughed workers rise from 495 to 972 during the week, while the number in the support service industry, which includes travel agencies, rose from 746 to 819, the MOL added.

In the manufacturing sector, furloughed workers rose from 1,655 to 1,711 over the past week, according to the ministry.

Huang said the extended alert kept many people from moving around and gathering so the local tourism and hospitality business felt the pinch, while falling patronage in restaurants and at beverage vendors, in turn, affected the retail industry as well as the transportation and logistics industry in the food sector.

According to the ministry, the manufacturing sector recorded the highest number of furloughed workers (1,811) during the week, followed by the lodging and food/beverage industry (972) and the retail and wholesale industry (944).

In terms of the number of employers carrying out unpaid leave programs, the retail and wholesale industry had the most (164), ahead of the support service industry (141), and the lodging and food/beverage industry (70), the MOL said.

The ministry updates its furloughed worker data on the 1st, 8th, 16th and 24th of every month. The numbers only cover unpaid leave plans put in place by companies that are reported to the ministry.

Most of the enterprises implementing furlough programs are small firms with work forces of fewer than 50 people. These unpaid leave programs typically last for fewer than three months and involve employees taking five to eight days of unpaid leave per month, according to the MOL