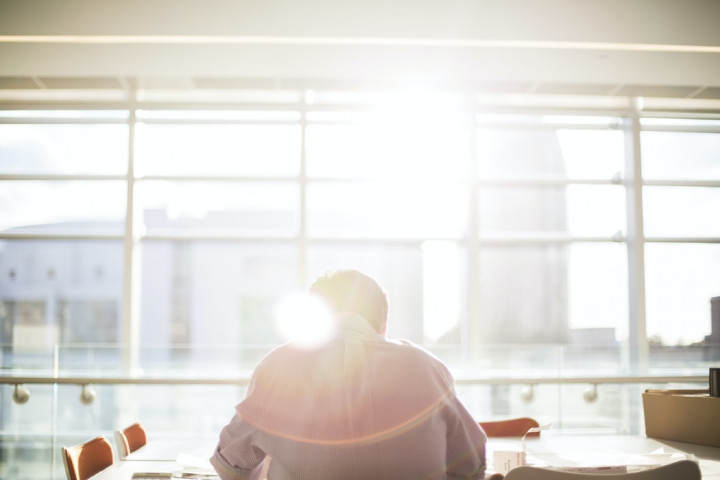 Level 3 COVID alert to remain despite drop in new cases to 109: CECC

The 109 new COVID-19 cases confirmed in Taiwan on Sunday represented its lowest single-day number in more than a month. All except two were domestic infections, with New Taipei reporting 44, Taipei 31, and Taoyuan 16.

Nine of the 16 cases reported in Taoyuan were linked to the city's Armed Forces General Hospital, where a cluster has broken out, CECC official Lo Yi-chun said.

In the cluster, four patients and five caregivers at the hospital have tested positive for COVID-19, after two nurses there were confirmed to be infected, Lo said.

The hospital has stopped admitting patients and has suspended its outpatient and emergency services, as more COVID-19 testing is being carried out, a Taoyuan City government official said Sunday, at a separate press briefing.

In other parts of Taiwan, Taichung reported six cases, Hsinchu County four, and Miaoli County three, while one each was confirmed in Keelung City and Changhua and Yilan counties, according to the CECC.

Two of the 107 new domestic infections had unknown sources, while three are being investigated, the CECC said.

The two imported cases, meanwhile, involved a Philippine national who came to Taiwan to work and a Taiwanese citizen who recently returned from Japan, the CECC said.

In two of the fatalities, the patients were in their 40s and 50s and both had chronic kidney disease and high blood pressure, the CECC said.

To date, Taiwan has confirmed a total of 14,005 COVID-19 cases, over 12,600 of which are domestic infections reported since May 15, when the country first recorded more than 100 cases in a single day.

The number of confirmed COVID-19 deaths in the country has risen to 549, with all except 12 recorded since May 15, CECC data shows.