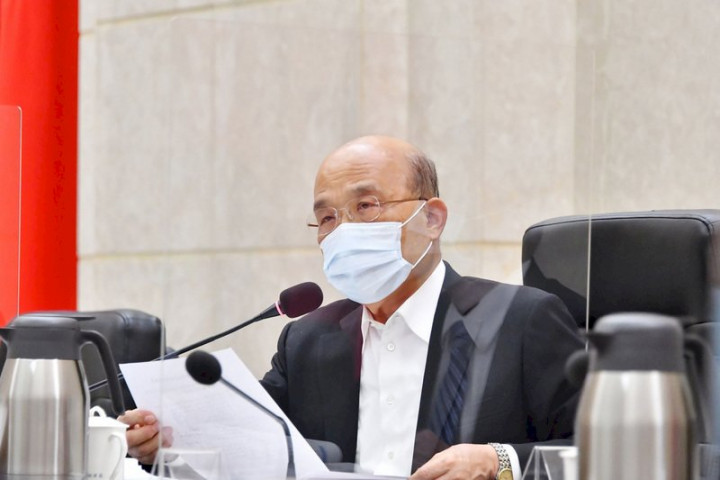 Taipei, June 22 (CNA) Taiwan has jumped to 26th in a global startup ecosystem rankings report for 2021, up three notches from last year, the Ministry of Science and Technology (MOST) said Tuesday.

The rankings were complied by StartupBlink, an Israel-based global startup ecosystem map and research center, in conjunction with MOST's Taiwan Tech Arena (TTA), listing some 1,000 cities and 100 countries across the world.

In the 2021 StartupBlink Global Startup Ecosystem Index Report, Taiwan was ranked 26th globally, up four spots from last year, and it remained at 7th in the Asia-Pacific region.

Taiwan was 14th on list in the sub-index of Hardware & IoT, and 15th in Health Technology, according to the 2021 StartupBlink report.

Among the 1,000 cities in the report, Taipei was listed at 41st, up one notch from 2020, while five other Taiwan cities --Hsinchu, Taoyuan, Tainan, Taichung and Kaohsiung – made the rankings for the first time.

According to MOST, Taiwan's performance in the startup ecosystem has been gaining international recognition, through the efforts of various government agencies and the private sector, which has helped consolidate its status in deep tech and other emerging industries.

Meanwhile, in the 2021 COVID-19 Innovation Report, compiled by the UNAIDS Health Innovation Exchange and StartupBlink, Taiwan moved up three notches from last year to 17th place, among the 32 best performing countries in terms of innovation in the fight against the pandemic, the ministry said.

The Greater Taipei area has also advanced on the list of 80 cities in those rankings, from 10th last year to ninth in 2021, the ministry said.