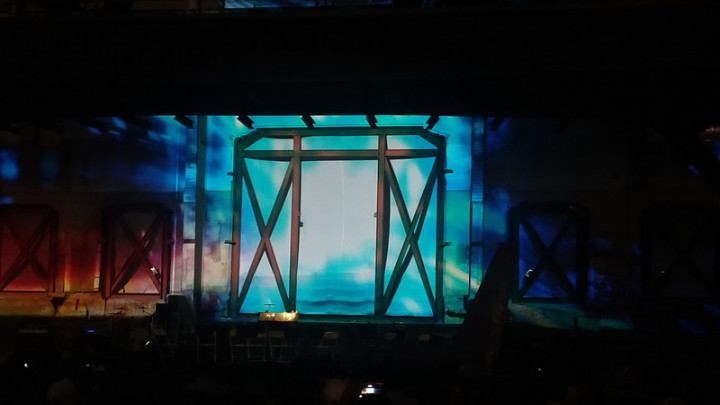 The FY2022 NDAA, a US$777.9 billion bill to provide for the country's national defense, was passed by the committee with a vote of 23-3, and is currently awaiting action from the full Senate.

According to a 40-page summary, under the provisions related to Taiwan, the bill requires the "Secretary of Defense to provide an assessment of Taiwan's defensive asymmetric capabilities and a plan for assisting Taiwan with the improvement of such capabilities."

Other worthy mentions include the feasibility of increasing the country's defense cooperation with Taiwan, and efforts by its defense department to "deter and respond to a Chinese use of force to alter the status quo with respect to Taiwan."

The U.S., meanwhile, will also work on the feasibility and advisability of enhanced cooperation between the National Guard and Taiwan, according to the bill.

The legislation also noted that it shall be the policy of the U.S. to "maintain the ability of the United States Armed Forces to deny a fait accompli against Taiwan in order to deter the People's Republic of China from using military force to unilaterally change the status quo with Taiwan."

The House Armed Services Committee is expected to review its version of the fiscal year 2022 Defense Authorization Bill from July 28-29, after which the committee will vote on the bill on Sept. 1 before action from the full House.