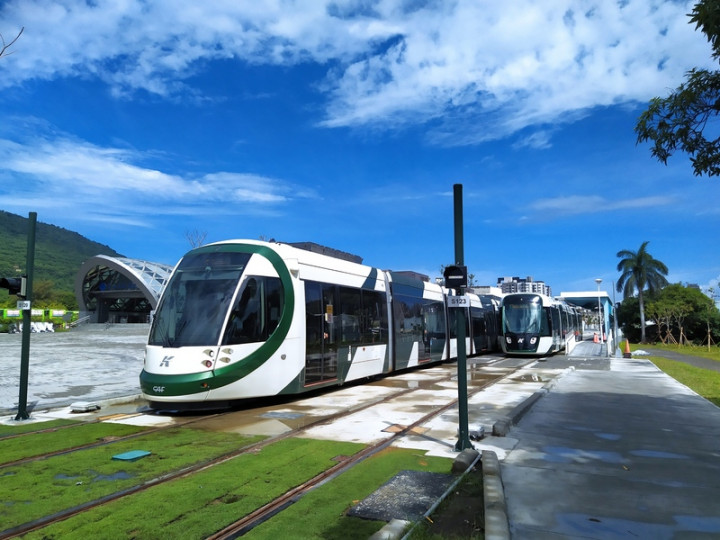 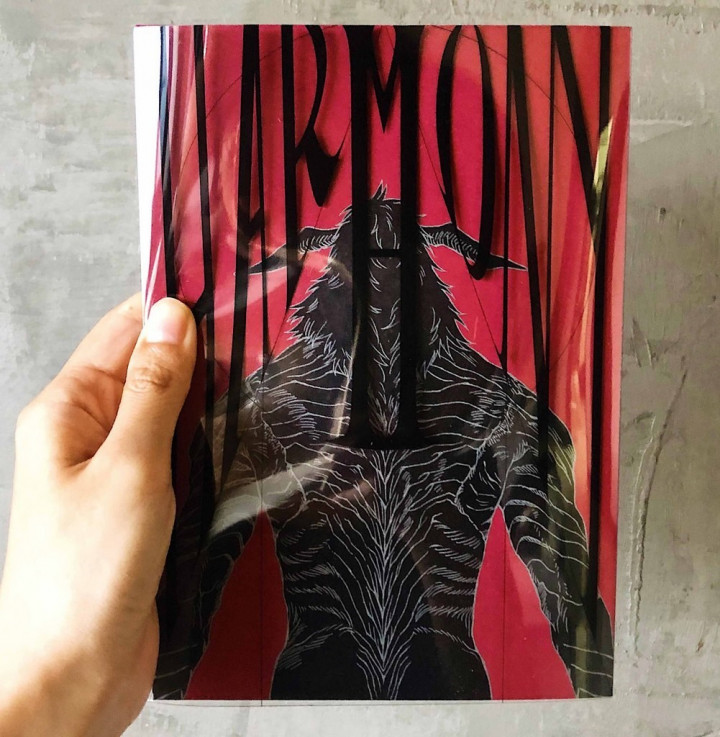 Taipei, July 29 (CNA) Weightlifter Hidilyn Diaz, who won the Philippines' first-ever Olympic gold medal earlier this week, said Thursday that she has fond memories of training in Kaohsiung, southern Taiwan, in 2019 and feels like she has family there.

In an online interview facilitated by the Foreign Correspondents Association of the Philippines, Diaz said she visited Taiwan twice in 2019 so she could concentrate on her training without being distracted by friends and invitations to socialize.

"I feel like I have also family there," she told CNA, adding that she did her training sessions at Gushan Senior High School in Kaohsiung.

Diaz, who took gold in the 55kg class in Tokyo on Tuesday, said she had intended to return to Taiwan a third time to continue her weightlifting training, but her plans were upended when Taiwan closed its borders because of the COVID-19 pandemic, and she went to Malaysia instead.

Taiwan is "really a good place to train," said the 30-year-old, adding that she was inspired to do her best because children in Kaohsiung looked up to her.

In addition, she got to train with Taiwanese weightlifter Kuo Hsing-chun (郭婞淳), who won a gold medal in the women's 59kg weight class at the Tokyo Olympics on Tuesday, Diaz said.

"It was really nice to be there, and all the coaches were really good and cool," Diaz said. "The food in Kaohsiung was also great. That's why I really love it there."

On the question of her future travel plans, Diaz said she has been invited to revisit Taiwan and she would love to do so with other Filipino athletes to exchange knowledge and build friendships.

In a press statement Wednesday, Gushan Senior High School congratulated Diaz for winning a gold medal and setting an Olympic record on Monday, when she lifted a combined weight of 224kg in the women's 55kg class in Tokyo.

The school's Principal Chuang Fu-tai and head coach Wu Ming-Tung said Diaz had been training on the school campus in 2019, July-September and November-December.

Everyone found Diaz to be kind and approachable, the school said, noting that she was the 2016 Rio Olympics silver medalist at the time.

Citing some of its students, the school said that while Diaz was in Kaohsiung, she liked to climb Shoushan mountain, visit Cijin Island and Sizihwan Bay, and sample local specialties such as pearl milk tea.