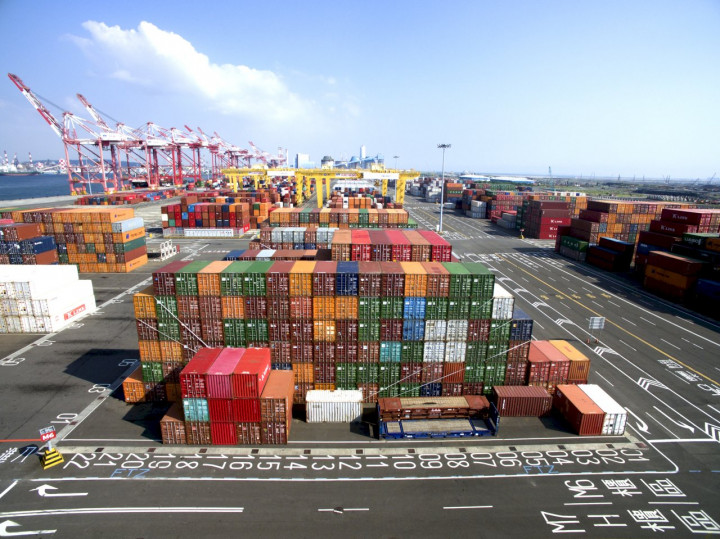 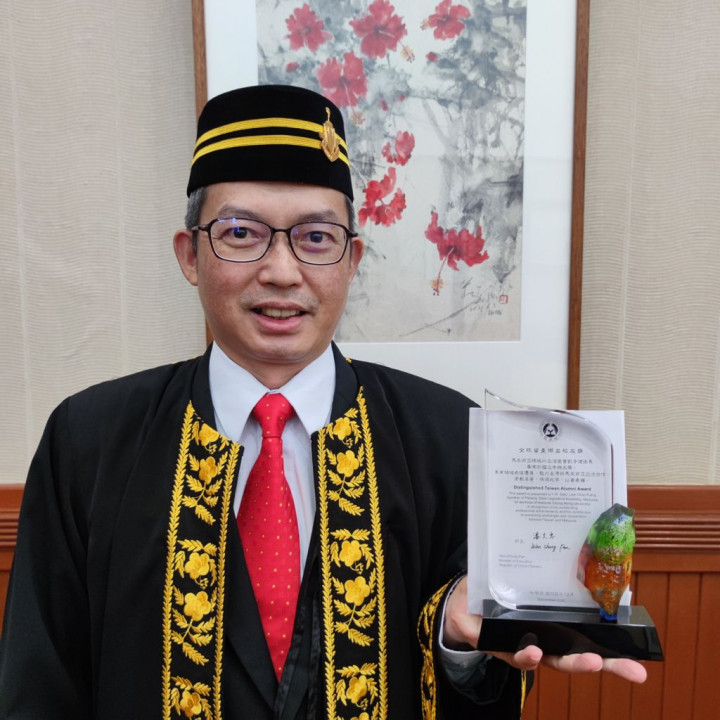 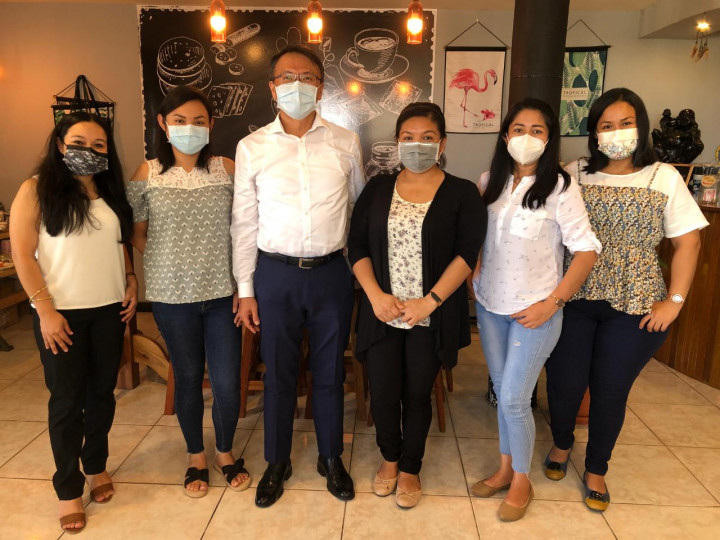 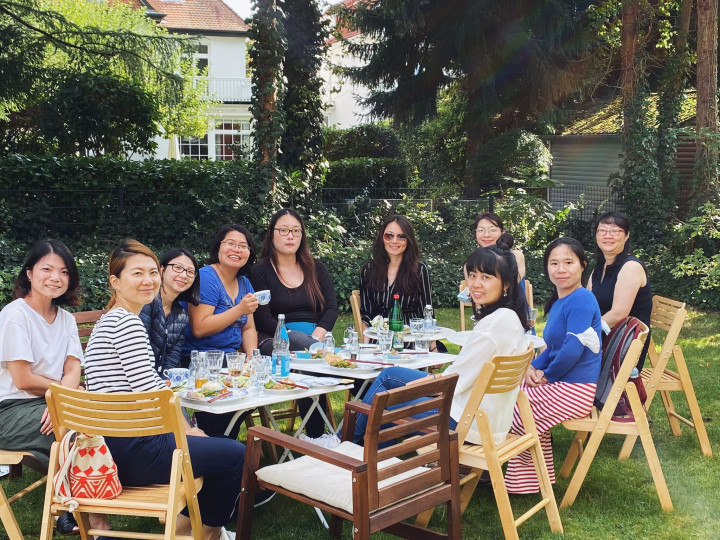 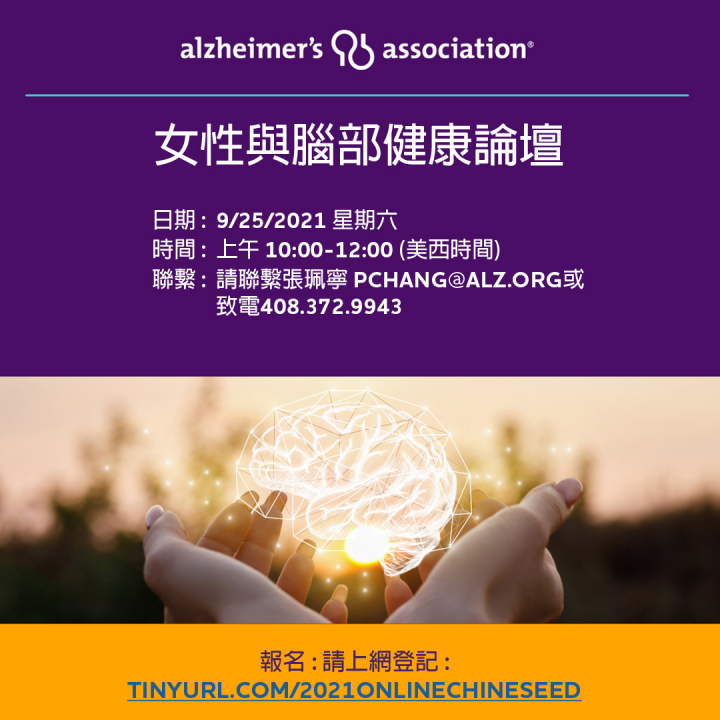 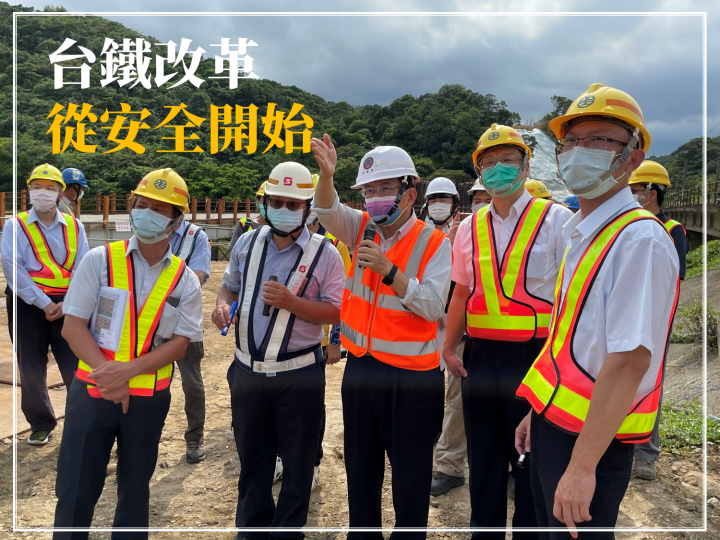 Taipei, Sept. 14 (CNA) Taiwan and the United States will hold their working meeting of the Trade and Investment Framework Agreement (TIFA) talks on Wednesday, according to an official familiar with the matter.

The online meeting, the first since the two sides on June 30 resumed the talks that were initiated in 1994, comes after a four-year hiatus.

The last working meeting was held during the administration of former U.S. President Barack Obama, and the talks were halted by the Trump administration, reportedly due to U.S. displeasure with Taiwan's trade restrictions on some American goods, especially agricultural products.

With relations between Taiwan and the U.S. strong, the administration of President Joe Biden decided to restore the talks on a request from the U.S. Senate.

Wednesday's working meeting will center around agriculture, with officials from Taiwan's Office of Trade Negotiations and the Council of Agriculture to discuss with their U.S. counterpart issues related to exports of Taiwan-grown fruit and orchids to the U.S. market, the official said.

During the June 30 TIFA talks, the two sides agreed to hold working meetings on issues of mutual concern at any appropriate time, to allow for frequent contact.

The next round of TIFA working meeting is expected to focus on medical equipment, based on an agreement that the document screening procedure should be streamlined by both sides to facilitate the import or export of such products to either side.

Taiwan has been keen to restart the TIFA talks. President Tsai Ing-wen has reiterated that she hopes the TIFA talks will lead to a bilateral trade agreement (BTA) between the two countries.