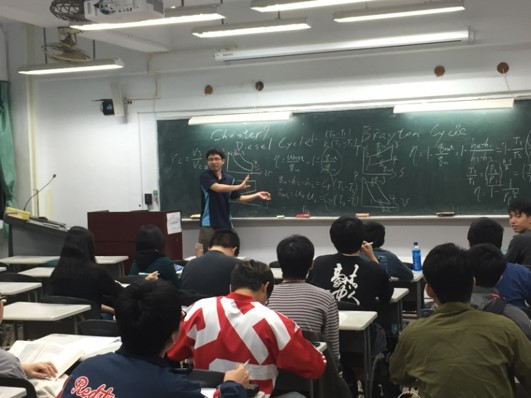 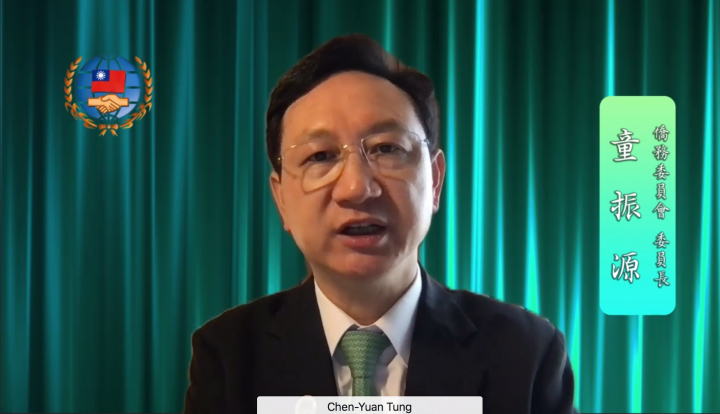 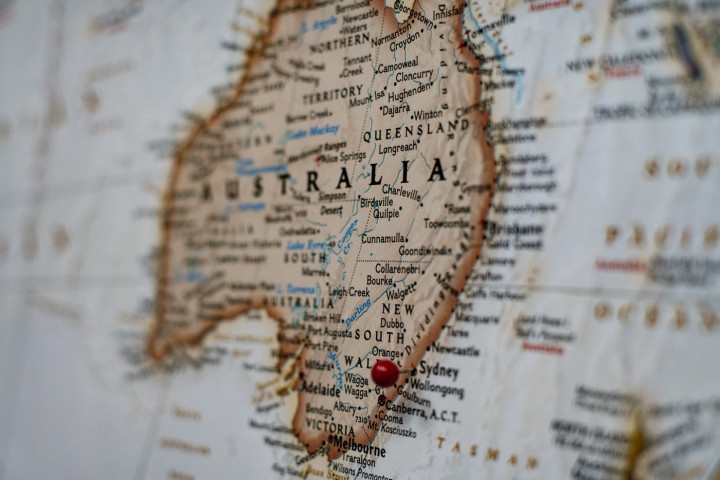 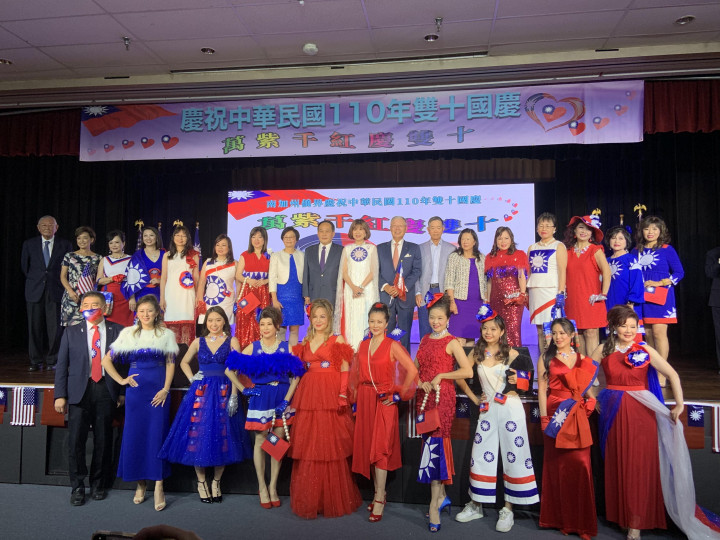 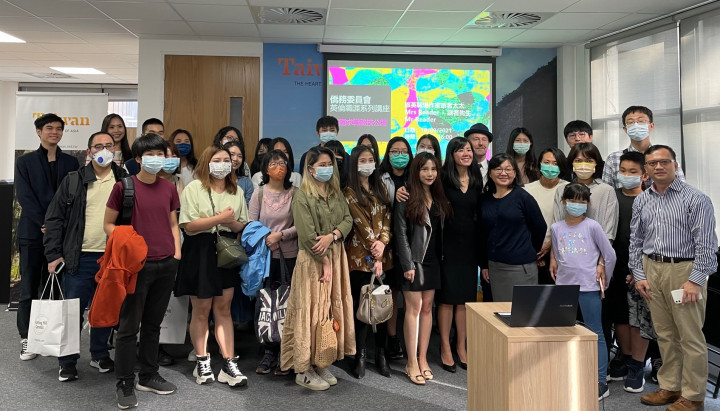 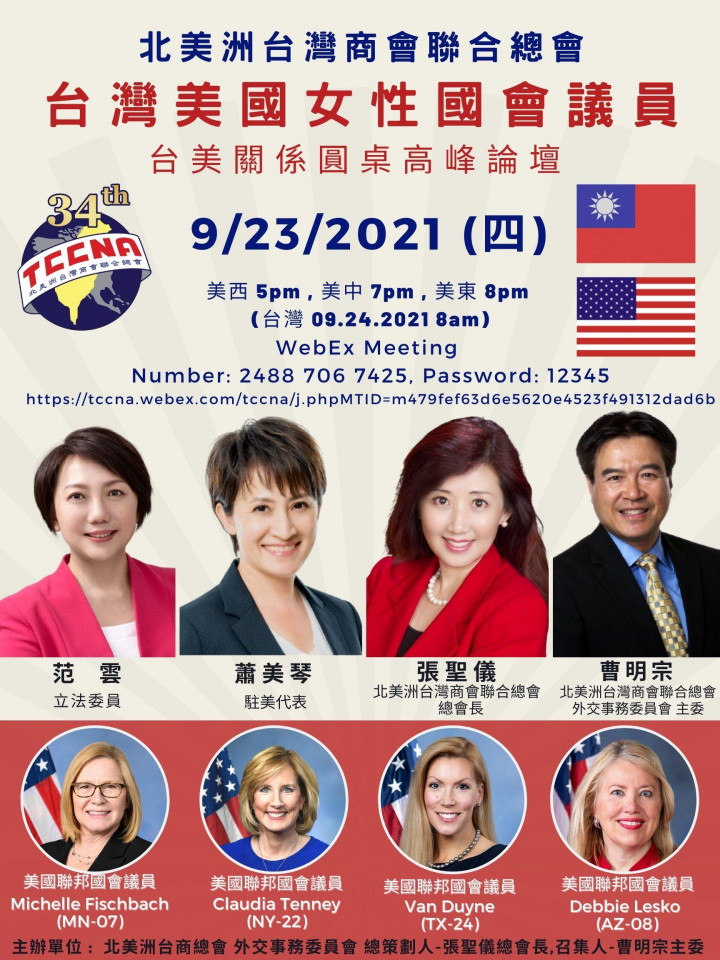 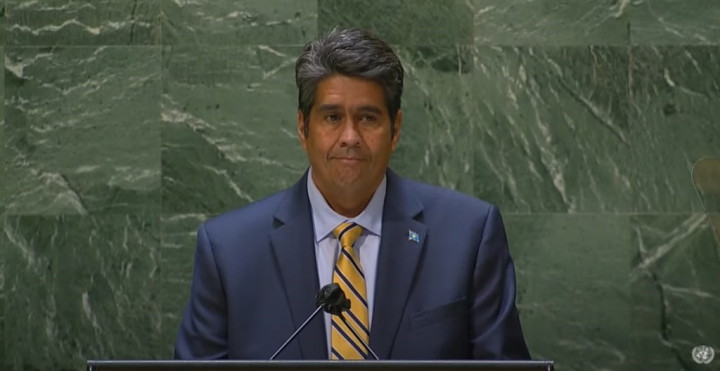 Taipei, Sept. 14 (CNA) Two new COVID-19 cases were confirmed Tuesday in a cluster that has several Delta variant infections, but the Central Epidemic Command Center (CECC) said the situation was under control and it had no immediate plans to tighten its disease-prevention restrictions.

As of Tuesday, 32 cases have been confirmed in the cluster, which is linked to a preschool and an apartment complex in New Taipei's Banqiao District, according to the CECC.

The two new cases were a student at the preschool and her father, said Health and Welfare Minister Chen Shih-chung at the CECC's daily press briefing.

As the two patients were both already in quarantine when they tested positive, their infections do not reflect any further spread of the disease into the broader community, Chen said, adding that the situation is under control.

The first two cases reported in the cluster -- a preschool teacher and her husband -- were confirmed on Sept. 5.

Prior to Tuesday, nine students at the preschool, 12 of their relatives, three people who live in the same apartment complex as one of the students, a coworker of one of the relatives and his wife, and a construction worker who had worked briefly at the complex and his wife had also tested positive for COVID-19, data indicated.

Genome sequencing results showed that at least 21 of the patients were infected with the Delta variant of the coronavirus, according to the CECC.

On the question of whether the CECC planned to adjust the national Level 2 COVID-19 alert when it expires on Sept. 20, Chen said the discussions were currently focused on the possibility of easing rather than tightening some of the restrictions.

The CECC first raised the COVID-19 alert to Level 2, the third-highest level on its four-tier scale, when it announced on May 11 that Taiwan had entered the community transmission stage of COVID-19.

The alert was raised to Level 3 on May 19, after the country saw a surge in domestic cases, and lowered again on July 27 to Level 2, where it has remained after multiple extensions, the latest of which is set to expire on Sept. 20.