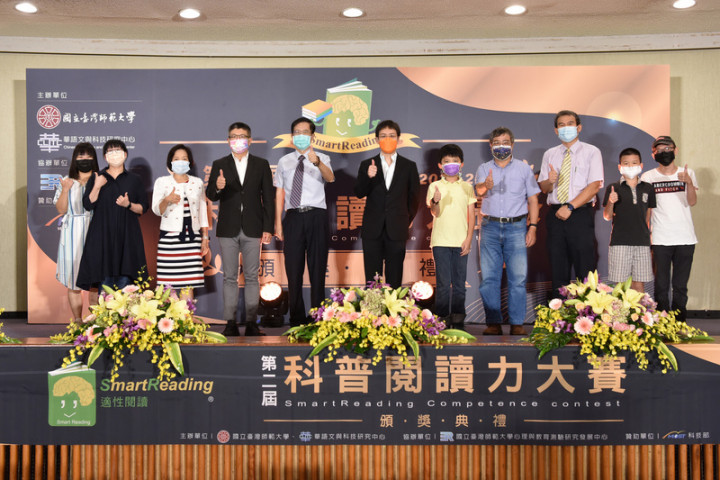 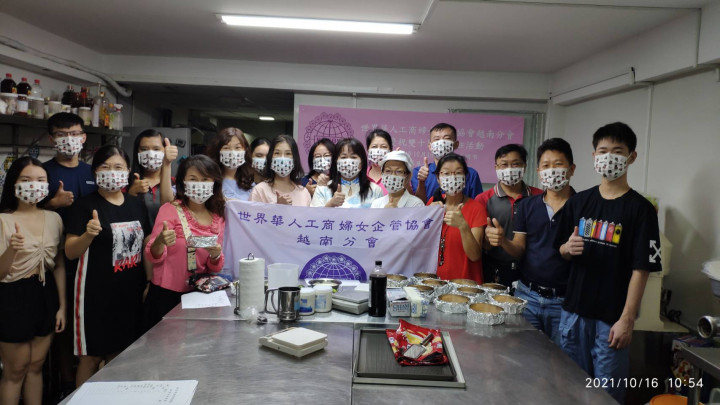 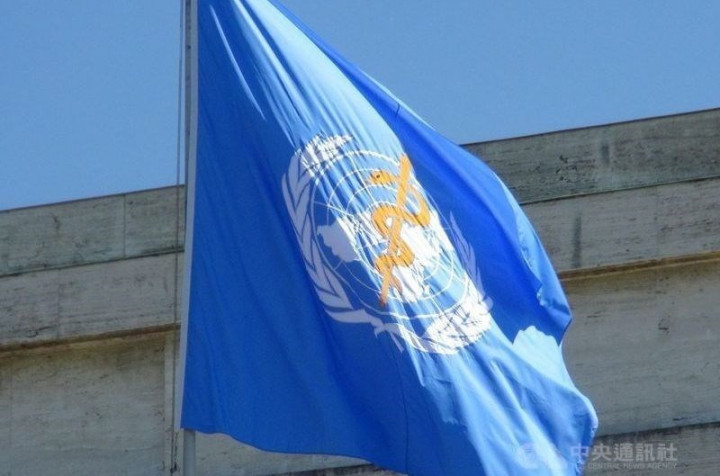 Washington, Sept. 16 (CNA) The American and Australian governments on Thursday expressed support for Taiwan's participation in international organizations and said their countries intended to strengthen ties with Taiwan.

In a joint statement issued by the two governments at the conclusion of the 31st Australia-United States Ministerial Consultations (AUSMIN) in Washington, they said Taiwan plays an important role in the Indo-Pacific region.

Australia and the United States stated their intent to strengthen ties with Taiwan, which is "a leading democracy and a critical partner" for both of them, according to the statement issued by American Secretary of State Antony Blinken and Secretary of Defense Lloyd Austin, and their Australian counterparts, Foreign Minister Marise Payne and Defense Minister Peter Dutton.

The two governments also reiterated their continued support for a peaceful resolution of cross-Taiwan Strait issues, without resorting to threats or coercion, and their shared commitment to enhance donor coordination with Taiwan in the Pacific region, the statement said.

In response, the Ministry of Foreign Affairs (MOFA) in Taipei expressed gratitude for the open support of the two countries. Taiwan will continue to build ties with the two democratic partners, based on the existing solid foundation, to jointly maintain peace and prosperity in the Indo-Pacific region, MOFA said.

AUSMIN is an annual meeting of the top Cabinet officials responsible for foreign affairs and the security in Australia and the United States. The two countries have been serving as alternating hosts since 1985.