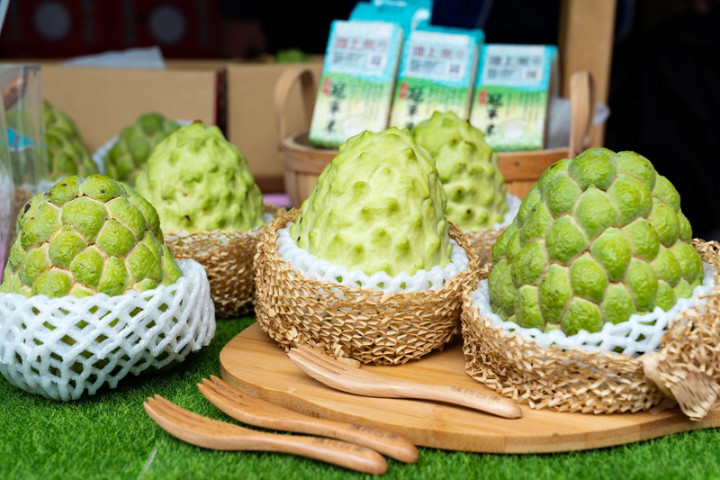 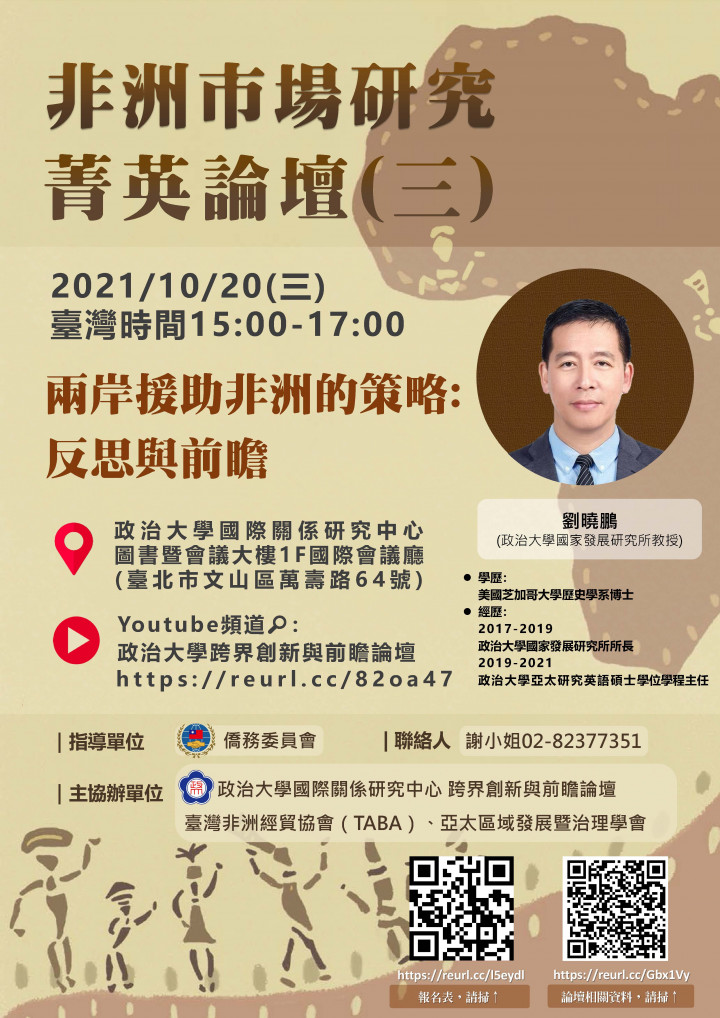 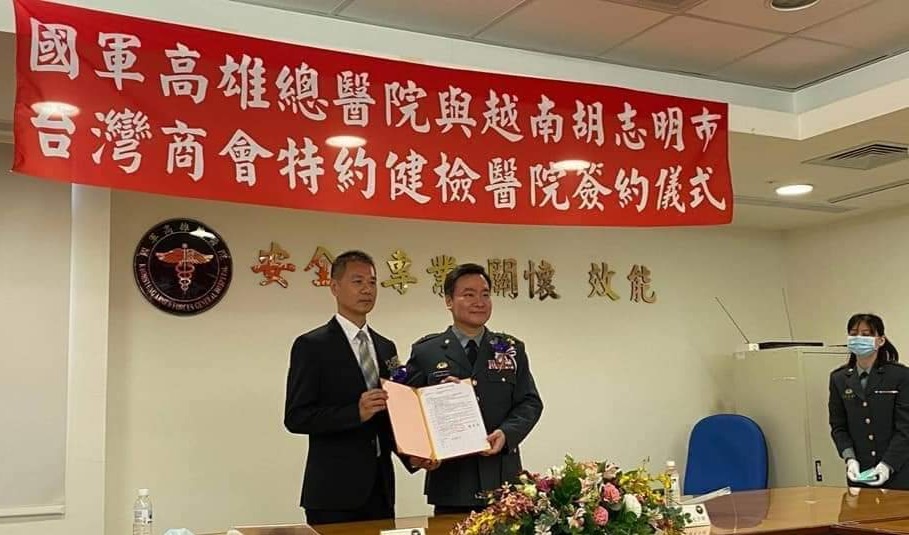 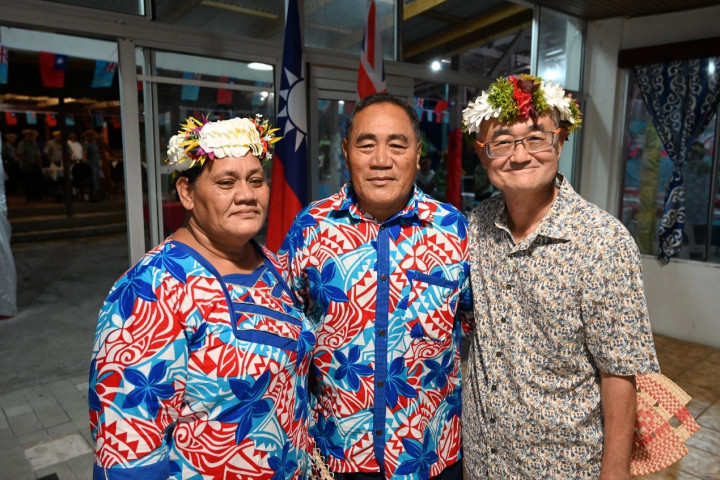 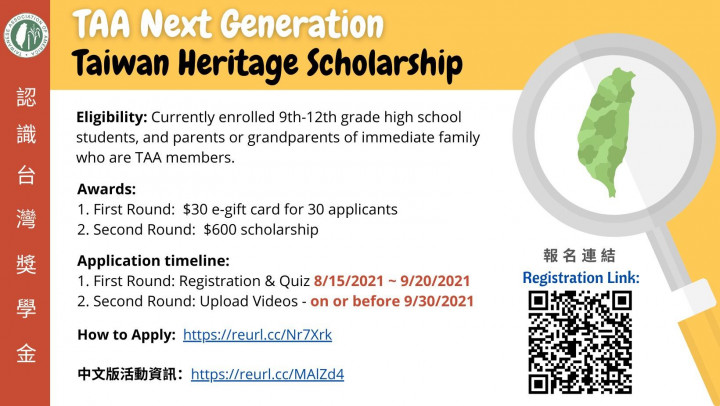 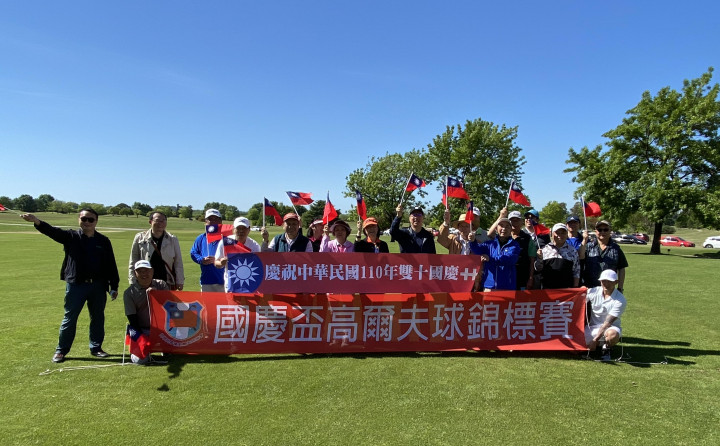 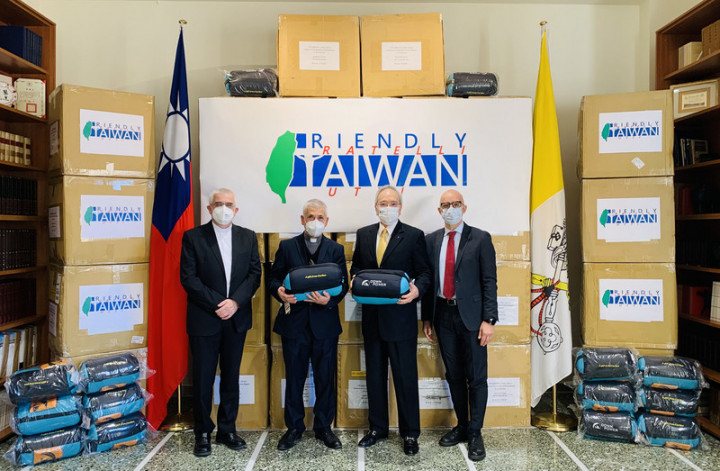 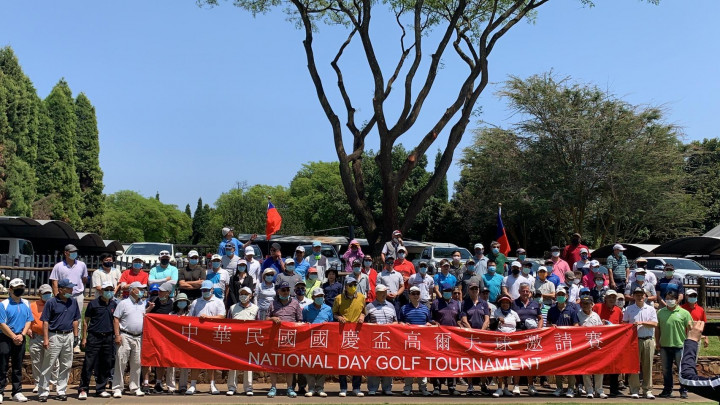 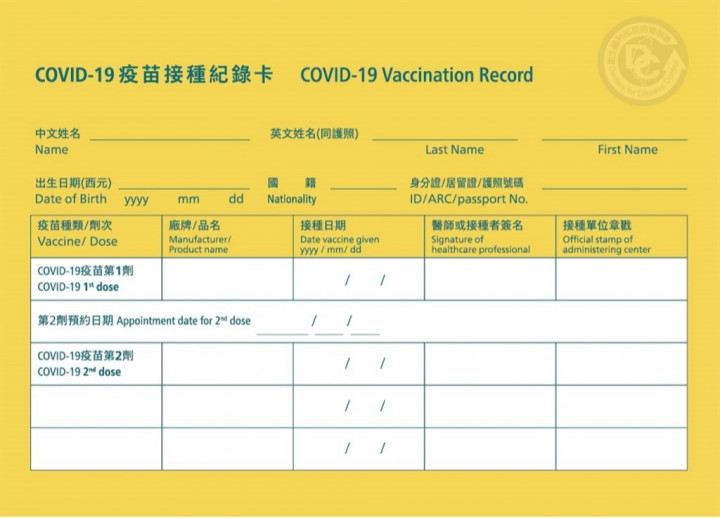 In 2018, the WEF and consulting firm McKinsey started the first lighthouse network list, recognizing nine manufacturing plants in a survey of the digital transformation more than 1,000 factories.

The term "lighthouse factories" refers to production plants that have adopted four industrial revolution technologies, including artificial intelligence (AI) and the Internet of Things (IoT), in their daily operations.

One of Hon Hai's factories in Wuhan in China's Hubei province and another in Zhengzhou in Henan province were included on the latest WEF list.

Prior to that, the company, also known as Foxconn, had a plant in Shenzhen in China's Guangdong province and another in Chengdu in Sichuan province that were both recognized as lighthouse factories.

With the latest additions, Hon Hai has become the only company in the world to have four factories selected by the WEF as lighthouse plants.

Hon Hai's Wuhan factory used advanced analytics and flexible automation to redesign its manufacturing system, which has boosted the plant's direct labor productivity by 86 percent and lowered its quality costs by 38 percent, according to the WEF.

The company's Zhengzhou factory has adopted flexible automation, which has boost labor productivity by 102 percent, and it has adopted digital and AI technologies to reduce quality defects by 38 percent, the WEF said.

Meanwhile, AUO's factory in Taichung, which has been named lighthouse factory, has invested in customized automation and developed a digital analytics and AI development platform to improve productivity by 32 percent and its yield of advanced products by 60 percent, the WEF said.

According to AUO, the selection of its Taichung plant as a lighthouse factory was an indication of Taiwan's ability to meet the requirements of Industry 4.0, which is powered by industrial Internet of Things (IIoT) and cyber-physical systems.

For Innolux, its factory in Kaohsiung, which features the advanced 8.5th and 8.6th production technologies, was added to latest the WEF Lighthouse Global Network list.

So far, the WEF has named a total of 90 lighthouse factories worldwide.

"As the network continues to grow, it becomes increasingly clear that 4IR (the 4th Industrial Revolution) transformation is possible across geographies and industries," the WEF said in a statement.

"Moreover, the evidence accumulates, bolstering the understanding that four durable shifts in agility and customer centricity, supply chain resilience, speed and productivity, and eco-efficiency are playing out across a diverse set of contexts," the WEF added.