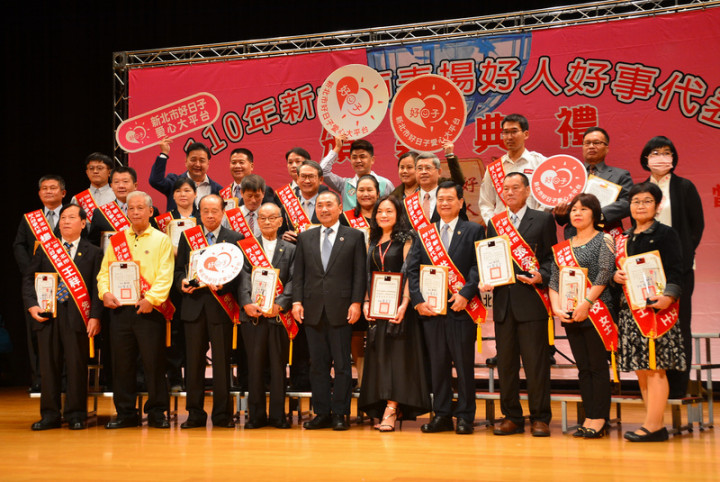 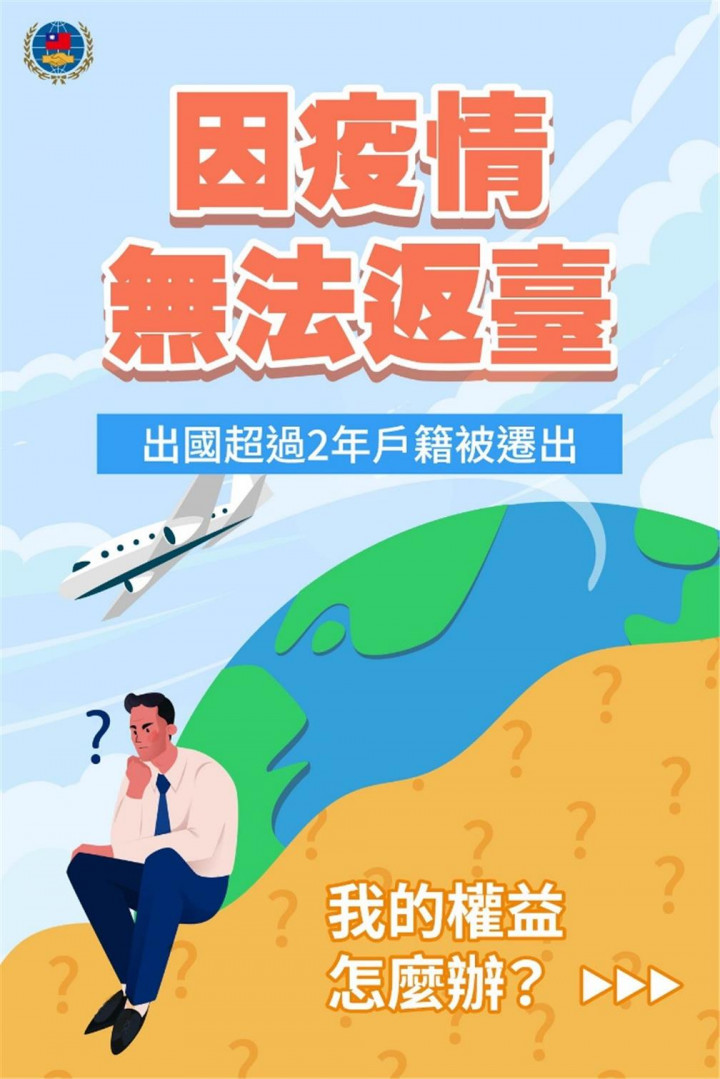 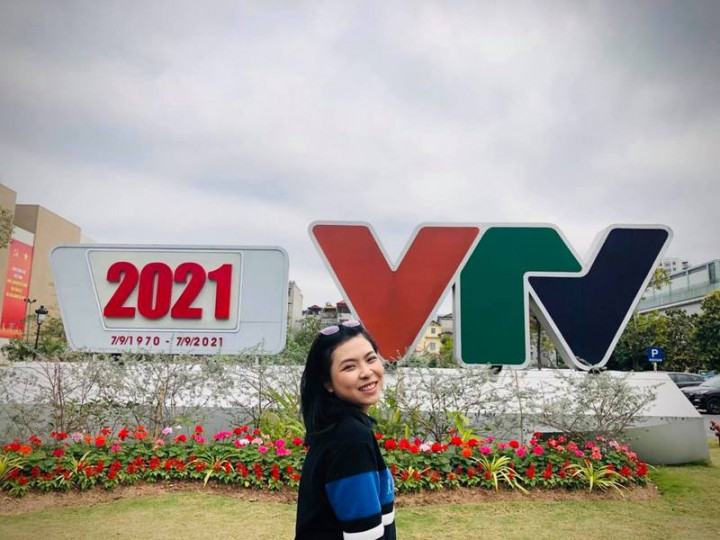 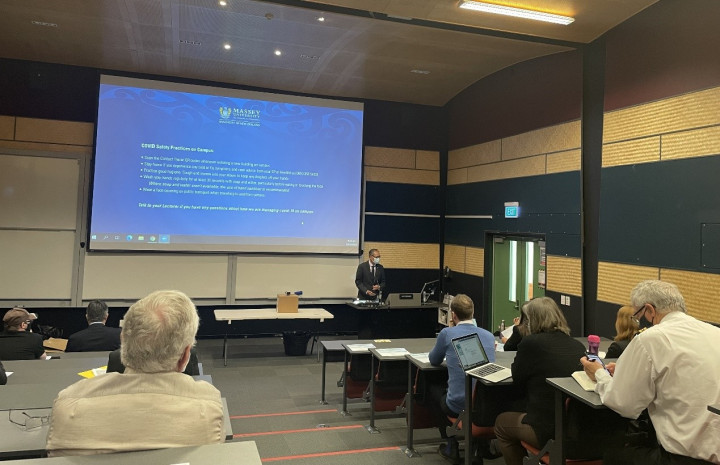 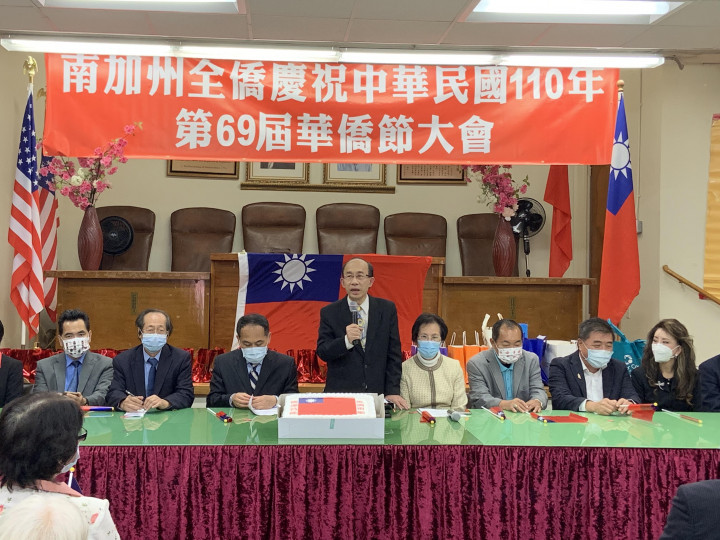 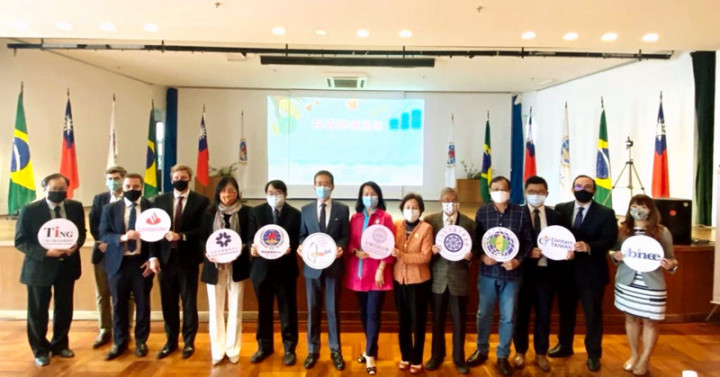 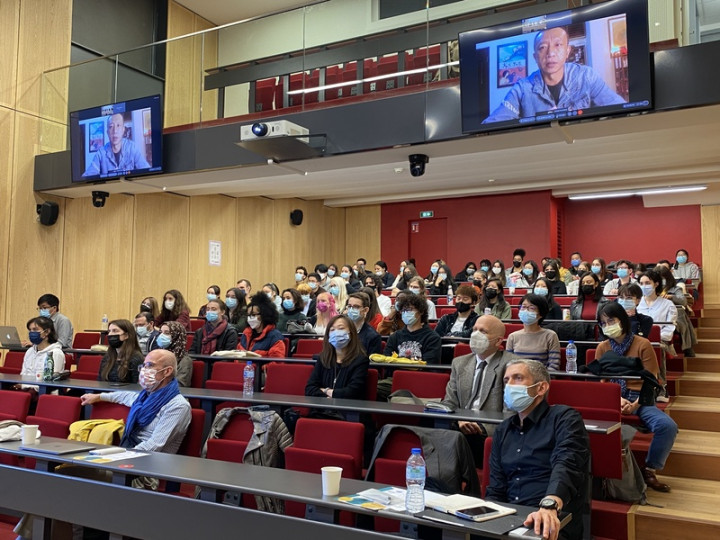 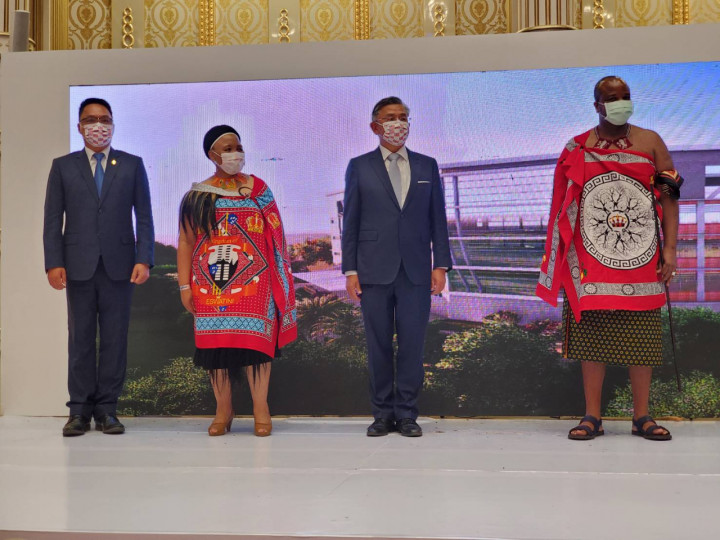 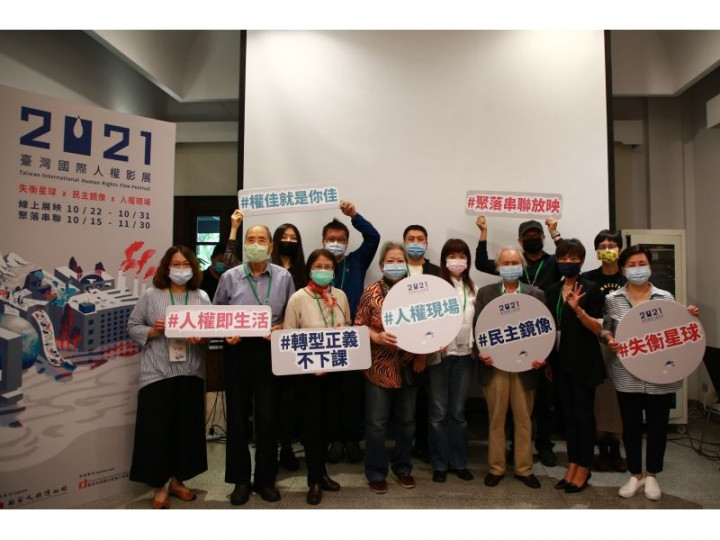 The composite index of monitoring indicators, which reflects the existing economic situation, rose 1 point in August from the previous month to 39, flashing another "red light" that indicated a score of between 38 and 45, according to NDC data.

The leading indicators rose 0.15 from a month earlier to 101.74 in August, reversing a seven falling month streak, the data showed.

Wu Ming-hui, head of the NDC's Department of Economic Development, said that among the nine factors in the August composite index, the sub-index for revenue posted by the retail, wholesale, and food/beverage industries climbed by 2 points from a month earlier, flashing a red light and sending up the overall index, driven by growing private consumption.

According to the NDC, the sub-indexes for money supply, the change in share prices, industrial production, imports of machinery and electric equipment, and revenue generated by the manufacturing sector all continued to flash a red light in August.

The sub-indexes for merchandise exports flashed a yellow-red light in August, compared with a red light a month earlier, which reflected a high comparison base in July, the NDC said.

Meanwhile, the leading indicators that gauge the economic climate over the next six months reversed a fall seen in the previous seven months, which was further evidence of improved sentiment amid growing domestic demand, the NDC said.

The leading indicators were largely boosted by an increase in the sub-index on employment in August, the NDC said.

In addition, the sub-indexes for real semiconductor equipment imports and the size of floor areas of new properties also moved higher, while the sub-indexes for the manufacturing sector's sentiment towards the business climate, export orders, money supply and share price changed, the NDC said.

Wu said she remained upbeat about the local economy for the rest of the year, in particular after the government starts distributing the NT$5,000 (US$180) spending vouchers to eligible residents in Taiwan to boost consumption.

In mid-August, the Directorate General of Budget, Accounting and Statistics raised its forecast for Taiwan's 2021 economic growth by 0.42 percentage points to 5.88 percent.

Wu said that the spending vouchers could push up Taiwan's 2021 economic growth to more than 6 percent.

According to the NDC's indicator system, Taiwan's economy has been in robust growth mode since February.