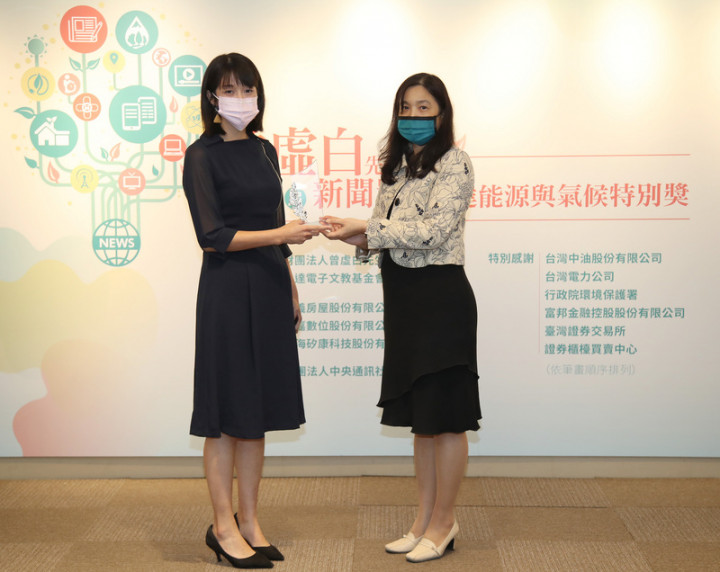 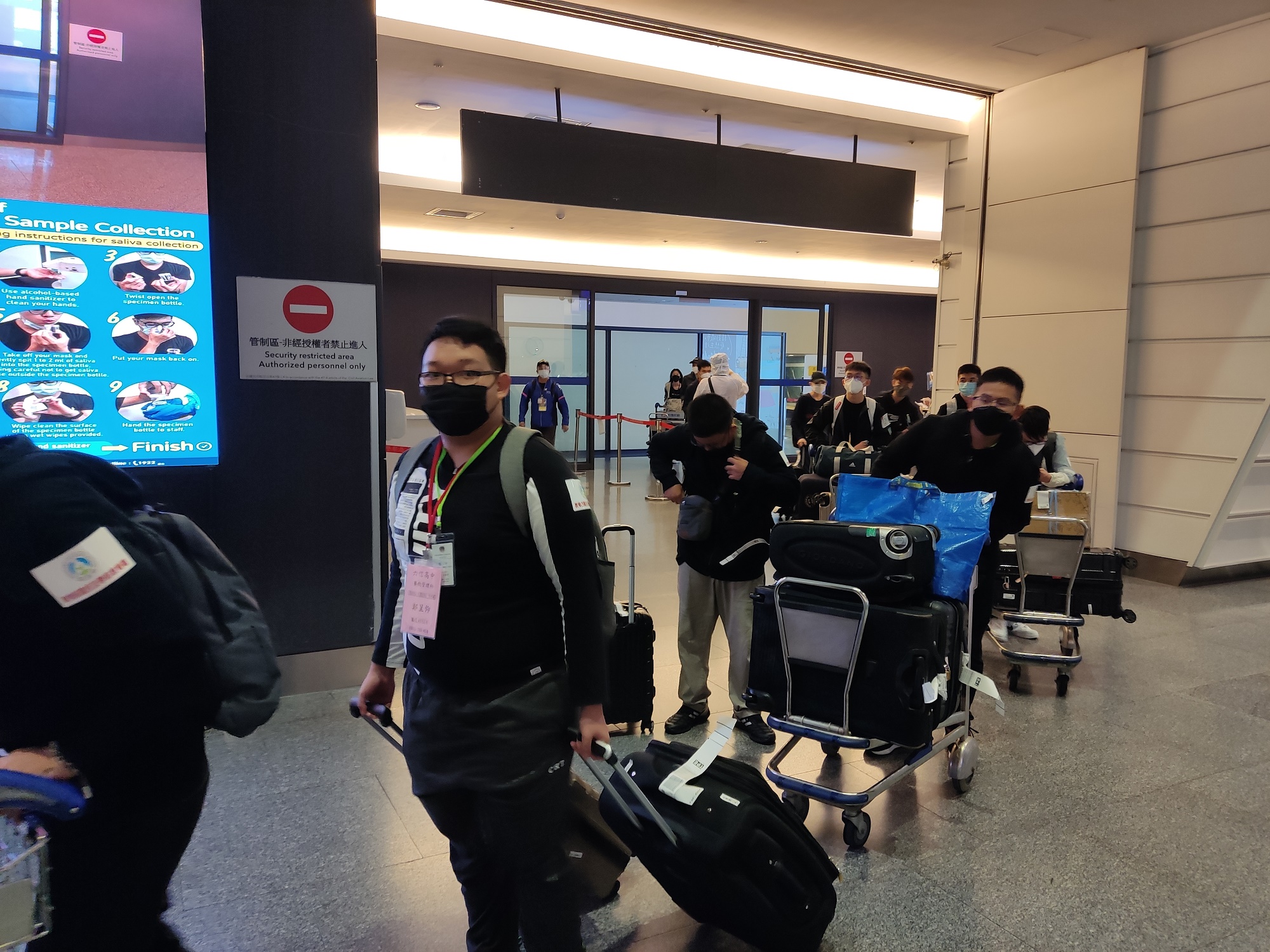 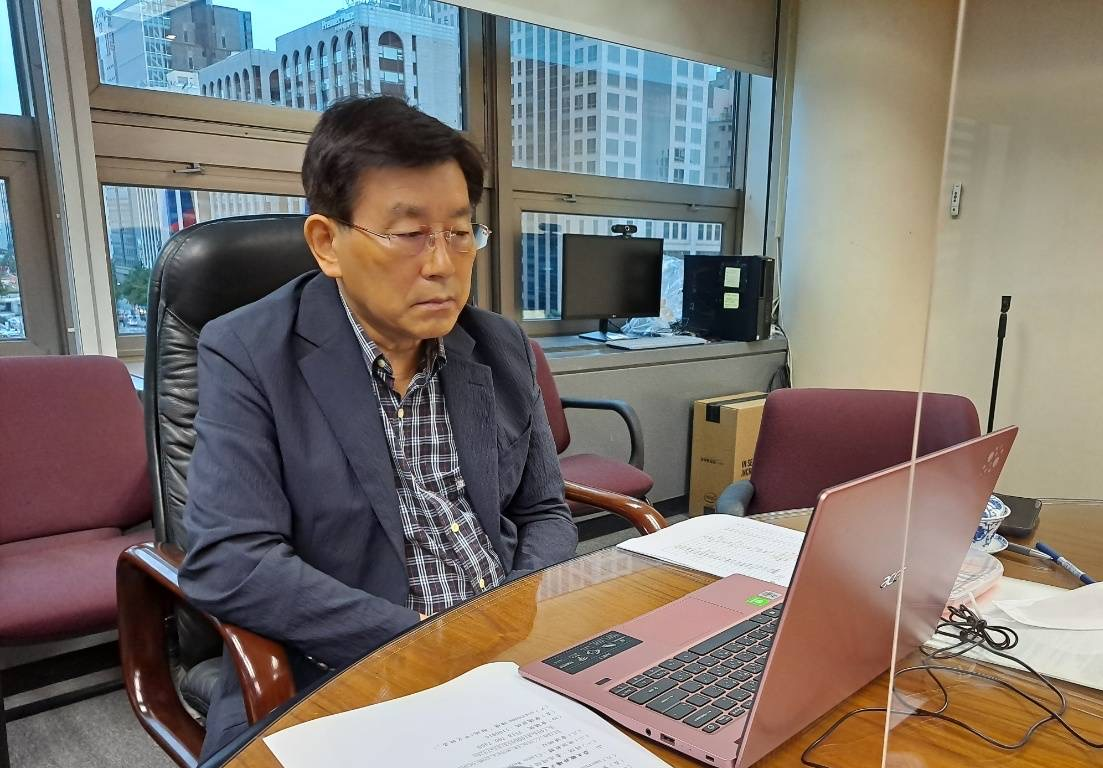 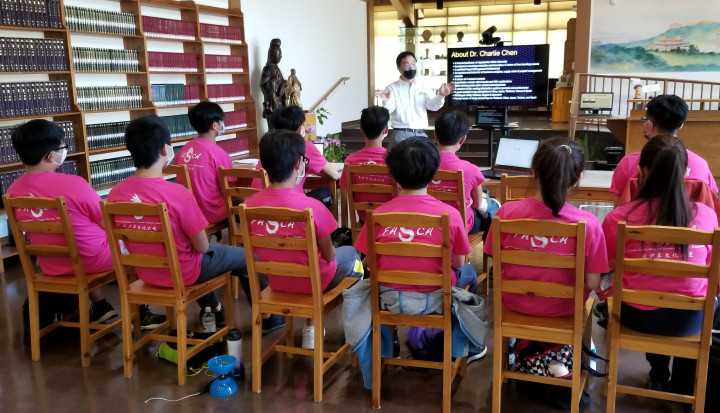 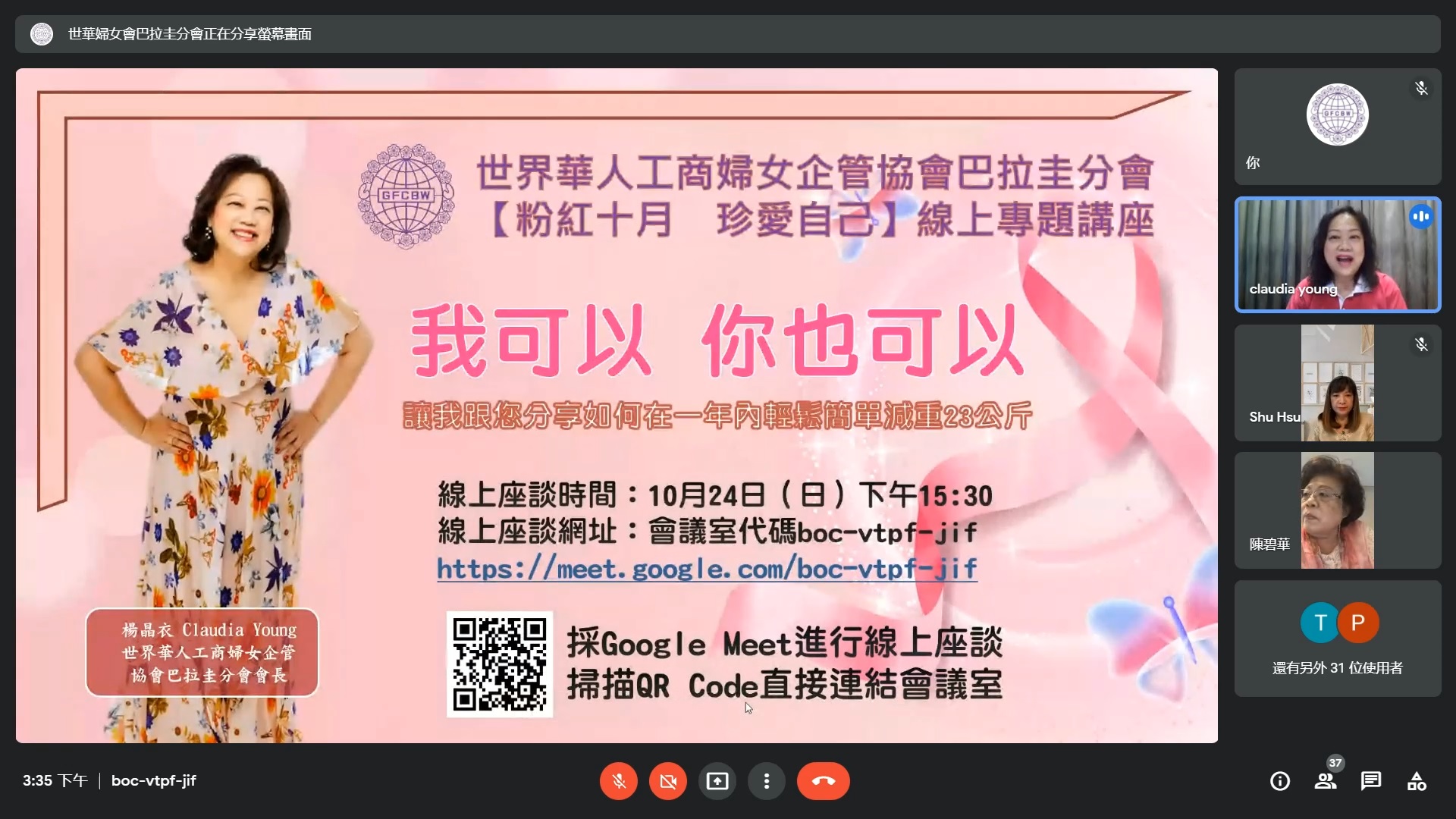 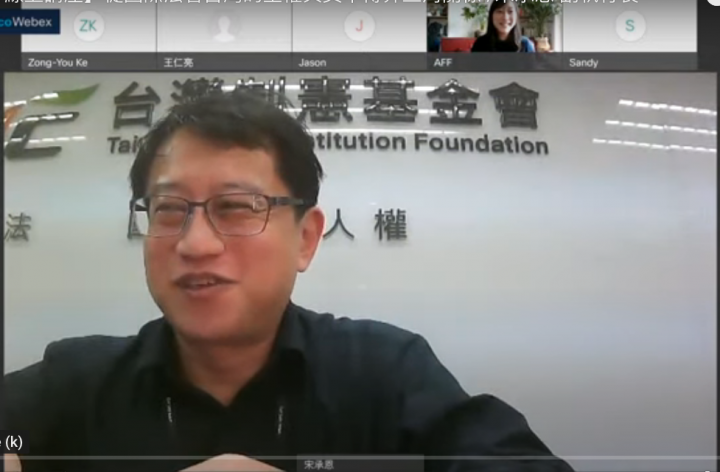 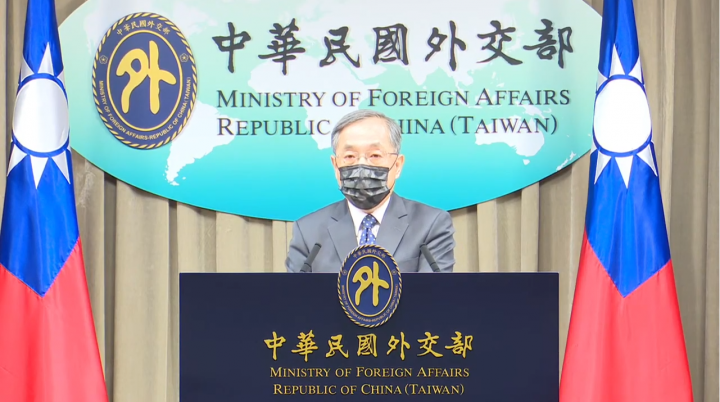 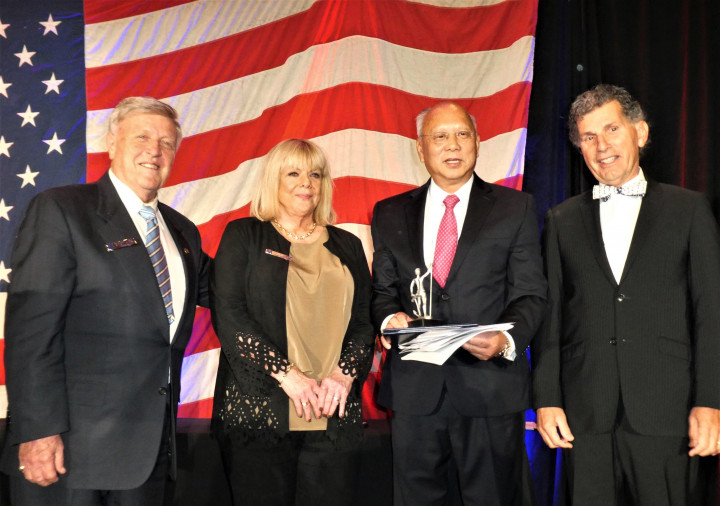 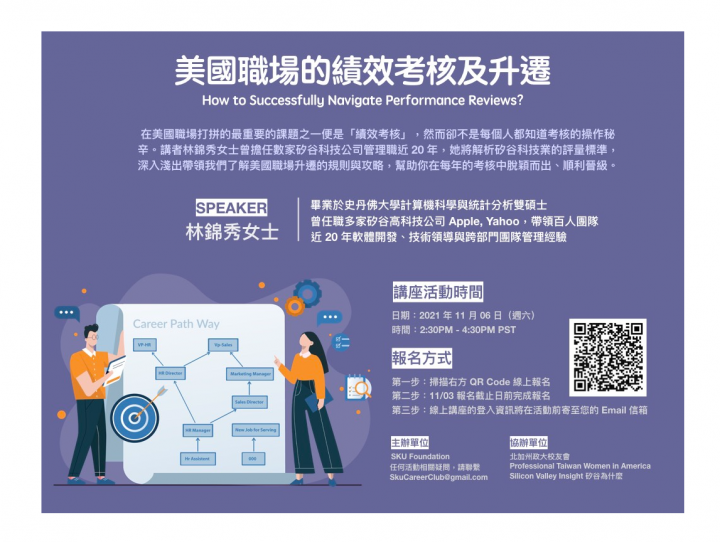 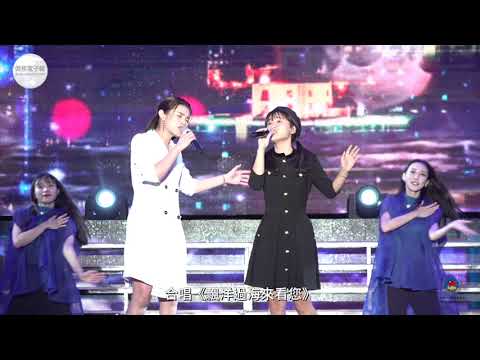 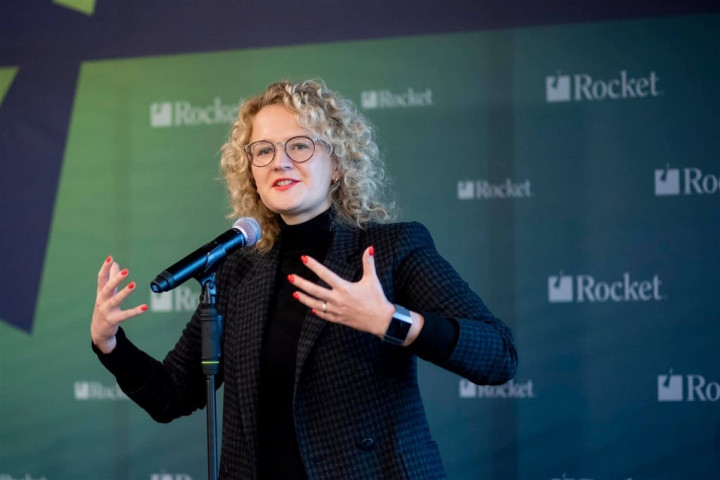 Harvard Beijing Academy to relocate to Taipei next year: university

A total of 60 Harvard University students will attend the eight-week program at NTU next summer, school authorities told CNA.

In addition to offering mandarin lessons, the program is also planning to arrange field trips to famous tourist attractions in northern Taiwan, such as Shihlin Night Market, Yangmingshan and the National Palace Museum, as well as a series of cultural activities such as Chinese calligraphy, Chinese Chess and making dumplings, as part of an immersive learning experience, according to NTU.

NTU's comments came in the wake of a Harvard Crimson report on Oct. 7 which made public the American university's decision to move the program to Taipei "due to a perceived lack of friendliness from the host institution, Beijing Language and Culture University (BLCU)."

The Harvard University student newspaper said the program, founded in 2004 and also known as Harvard Beijing Academy, began to experience difficulties accessing the classrooms and dorms they needed, according to program director Jennifer L. Liu.

However, in 2019, BLCU notified the program that it could no longer hold the party.

"We were told that our students were not allowed to sing, to celebrate," Liu said.

Liu suspects that the unwelcoming environment may be due to a change in the Chinese government's attitude toward U.S. institutions.

According to NTU, it has been in talks with Harvard University on taking over the program since 2019.

The program in Taipei was originally set to begin in 2020 but has been pushed back until the summer of 2022 due to the COVID-19 pandemic, it said.

NTU hopes that Harvard students will be able to sharpen their mandarin skills in the academically free environment at NTU. In the meantime, NTU looks forward to its own students broadening their vision through interactions with their Harvard counterparts.

Ou said MOFA, the Ministry of Education and Taiwan's representative in Boston, where the Harvard University is located, have been pushing for the program for years and are happy to see their work finally come to fruition.

MOFA believes that the democratic and free society in Taiwan will offer an open environment for American students to learn mandarin while developing a deeper understanding of Taiwan, Ou said.