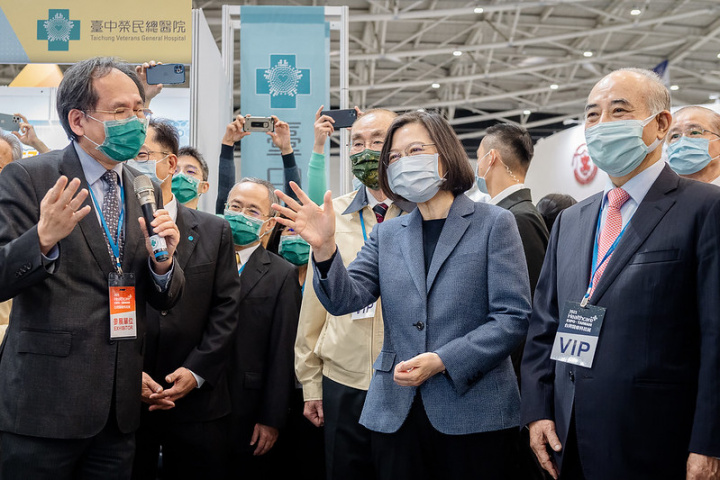 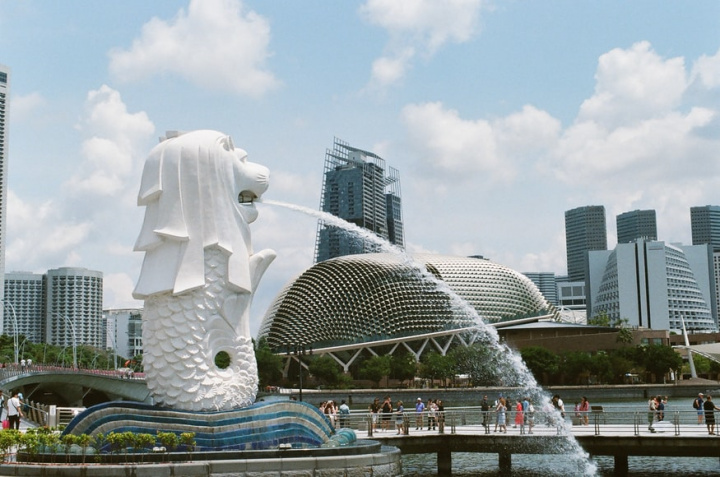 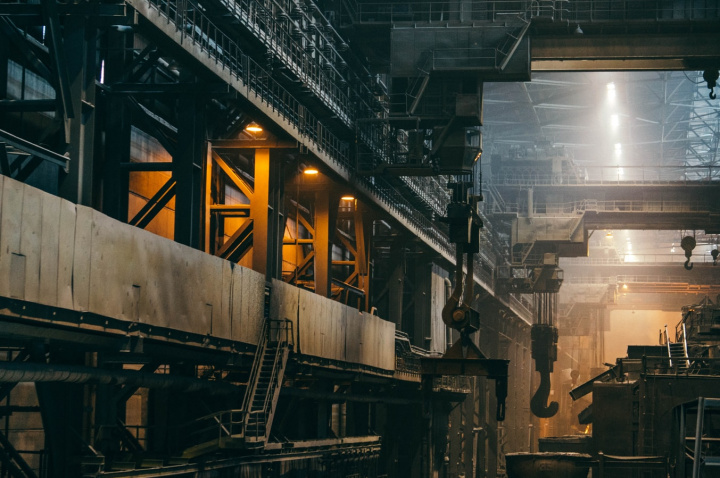 Next year to see air conditioning, power generation in all elementary, middle schools

Premier Su Tseng-chang on Thursday said that after an investment of NT$32.3 billion (US$1.2 billion), the government is on track to have air conditioning installed in every elementary and middle school classroom in the country before the end of February 2022. With this completion of the project, students throughout Taiwan will have a cool and comfortable environment for peaceful study.

The premier's remarks followed a presentation by the Ministry of Education (MOE) on the status of the air conditioning project at the Cabinet's weekly meeting.

Announced on July 7, 2020, Premier Su set a two-year deadline to finish the universal air conditioning policy so that all students would have cool air and comfortable environments in which to study. As part of the policy's implementation, the government at the same time initiated a project to install power generation capabilities at every school using solar power equipment. This will not only allow schools to achieve power self-sufficiency, but also presents opportunities for schools to bring in steady incomes by selling surplus power.

Additionally, as part of a school tree-planting policy that the premier had previously instructed agencies to promote, over 14,000 native trees have so far been planted in elementary and junior high schools nationwide. Premier Su also directed the MOE to continue pushing a tree education initiative and teach children where electricity comes from. He said it is important to internalize environmental sustainability concepts from childhood so that it becomes a part of life and helps them understand how to better care for the environment in which they grow up.

During the process of promoting this multi-win policy, Premier Su explained, the government will take practical action at schools, ranging from installing air conditioning and improving overall electricity safety, to creating energy-producing green rooftops, promoting smart energy conservation, planting carbon-reducing trees, and saving on electricity bills for local governments and schools alike. Resolving all of these issues will not only benefit the nation's children, schools and local governments, but also create lucrative business opportunities and create jobs.