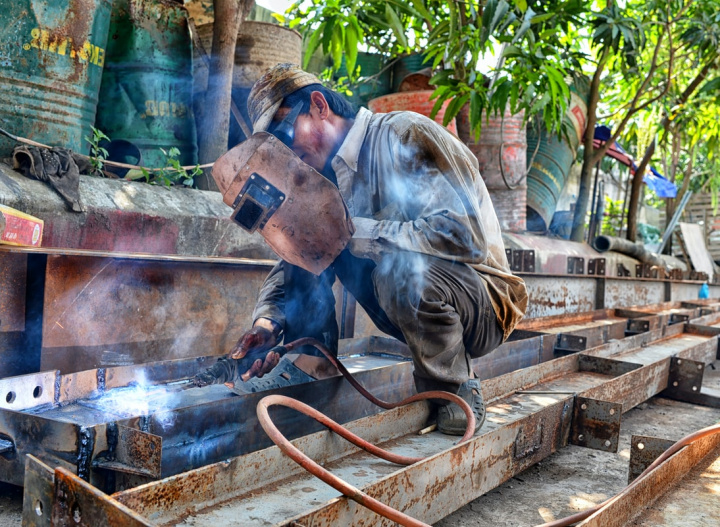 Taipei, Oct. 19 (CNA) The Ministry of Foreign Affairs (MOFA) confirmed Tuesday that Foreign Minister Joseph Wu (吳釗燮) is planning to visit Europe, but did not provide any further details, saying his itinerary was still being arranged.

MOFA spokeswoman Joanne Ou (歐江安) confirmed that Wu has received an invitation from the Inter-Parliamentary Alliance on China (IPAC) to attend IPAC's conference in Rome later this month.

"The ministry has expressed its appreciation for the invitation but details of the upcoming Europe trip are still being planned," Ou said.

Ou was responding to the IPAC's announcement Monday that Wu was among people targeted by China's government, including Penpa Tsering of the Central Tibetan Administration, former Hong Kong Legislator Nathan Law, and Uyghur artist and activist Rahima Mahmut, who have been invited to attend the Oct. 29 conference.

The event is meant to serve as a "counter-meeting" ahead of the G20 Leaders Summit to demand a tougher stance toward the Chinese government, the IPAC said in a press release.

Iain Duncan Smith, the co-founder of the IPAC and longtime British parliamentarian, said the conference was meant to draw attention to President Xi Jinping (習近平) and the Chinese Communist Party's "systematic onslaught on democracy, human rights and the rule of law."

"We will be in Rome to remind democratic states of their responsibility to safeguard the international rules based order -- rules that we have helped to shape and are now under threat from Beijing.

"True leadership means addressing these challenges, not pretending they don't exist. This G20 must be a turning point and China must be at the top of the agenda," he was quoted as saying in the IPAC press release.

Wu's trip to Europe is expected to include at least one other location other than Rome, which is likely to be the Czech Republic's capital Prague.

MOFA previously confirmed that Wu has also being invited to a Czech Senate forum in Prague being held Oct. 27-28, and he asked Taiwan's representative office in the Czech Republic to contact the organizers for more details.

According to independent Czech Senator Pavel Fischer, the Czech Senate's Committee on Foreign Affairs, Defense and Security passed a resolution last week stating that Wu was invited to attend the Taiwan-focused forum in Prague.

The resolution also welcomed further exchanges and cooperation between the two countries in the areas of innovation, trade and investment.