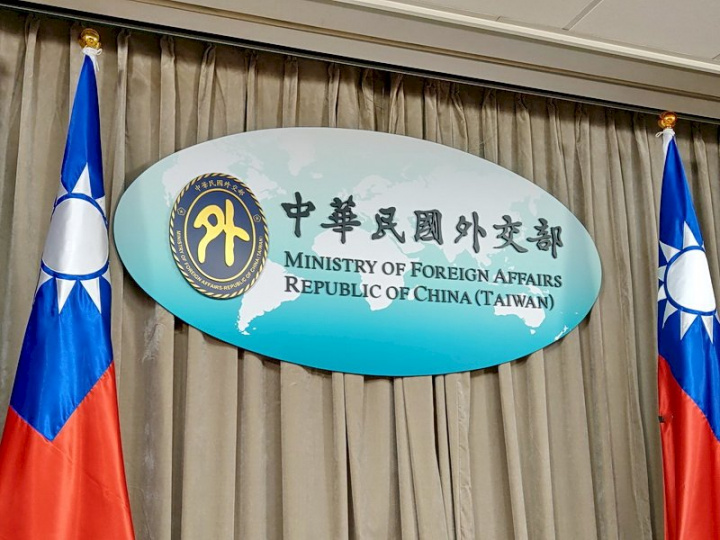 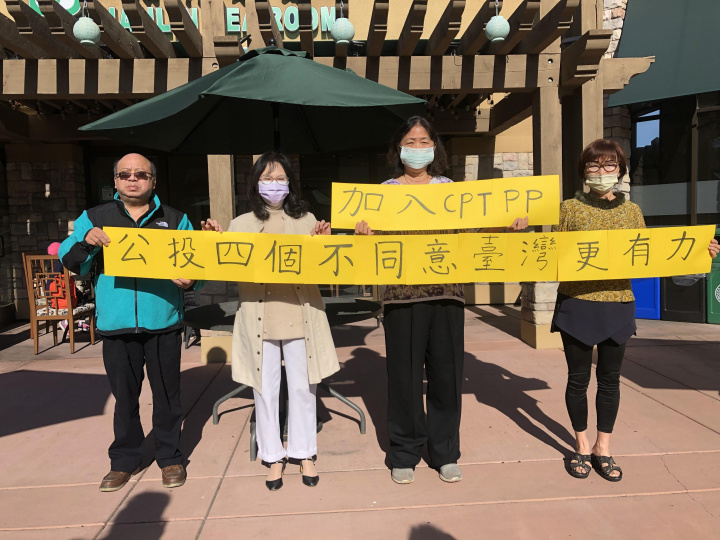 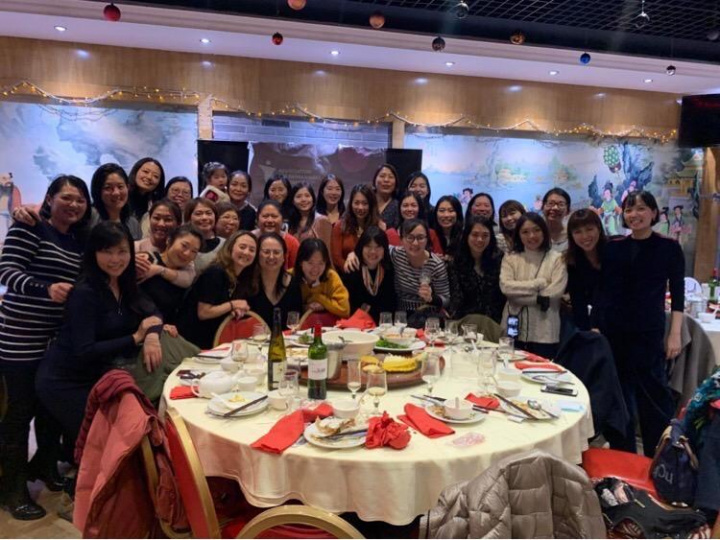 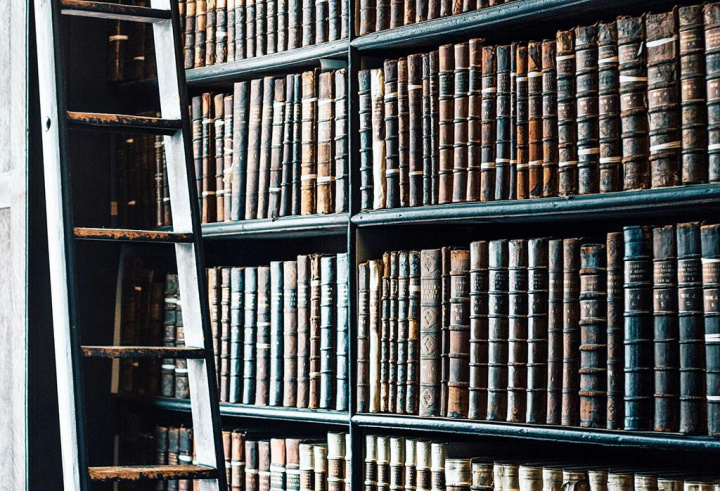 Kaohsiung , Oct. 22 (CNA) Nine men were indicted by prosecutors in Kaohsiung on Friday for smuggling 154 pet cats from China, with some of those charged potentially subject to sentences of up to seven years in jail.

The Kaohsiung District Prosecutors Office indicted four main suspects in the smuggling case that occurred in mid-August, and five others who worked on the fishing boat used to transport the smuggled cats for violating the Smuggling Penalty Act.

They are all currently being detained in the case, in which the cats were eventually euthanized to keep them out of Taiwan.

Prosecutors have recommended heavy penalties for the four, accusing them of attempting to smuggle the large number of purebred cats into Taiwan without quarantine certificates.

Under the Smuggling Penalty Act, those found guilty of illegally importing or exporting "controlled articles" are subject to a penalty of up to seven years in jail and may be faced with a fine of up to NT$3 million (US$107,640).

Prosecutors want a heavy penalty because the smuggling activity could have led to an epidemic prevention leak and endangered the safety of animals on the island, as well as hurt the fairness of the pet animal market, the office said.

The market value of the 154 cats, which involved many breeds, including the Russian Blue, Ragdoll, Persian American Shorthair, and British Shorthair, totaled NT$1.96 million (US$70,300) after tax, prosecutors said.

The others indicted in the case were the 55-year-old skipper of the fishing vessel used to smuggle the cats, surnamed Lin (林), the 51-year-old chief engineer of the boat, surnamed Kao (高), and three Indonesian crew members, according to the indictment.

The indictment said that Cheng and the pet breeder began planning the smuggling plot in June along with Chang, Kuo, and several unidentified Chinese nationals.

They then leased the "Shun Fa 886 (順發886號)" fishing boat at a monthly rent of NT$150,000 from the vessel's owner, surnamed Chiang (江), who was later determined by prosecutors to have been unaware of the criminal act.

At Cheng's instruction, Shun Fa's skipper and chief engineer converted the vessel cabin into a wood-sealed space with an air conditioning system that was suitable for transporting living animals.

The boat sailed to waters off the coast of the Penghu Islands on Aug. 18 and took possession of 62 cages containing a total of 154 cats from Chinese boats. The next day it was intercepted by a Kaohsiung Coast Guard squad in waters off Anping Port in Tainan.

The Coast Guard officers did not board the vessel until the following day, when they searched it and found the 154 pet cats on board, according to indictment.

As the origin of the cats was unknown, the animals were euthanized on Aug. 21 over fears of rabies, which is endemic in China, as part of government efforts to prevent the import of infectious diseases that could threaten the health of other animals and humans in Taiwan.