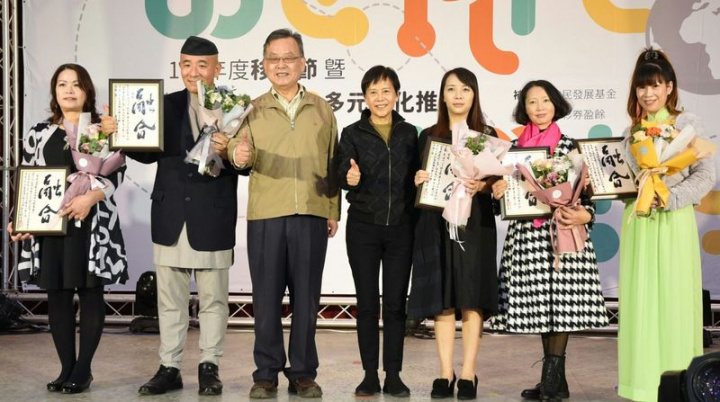 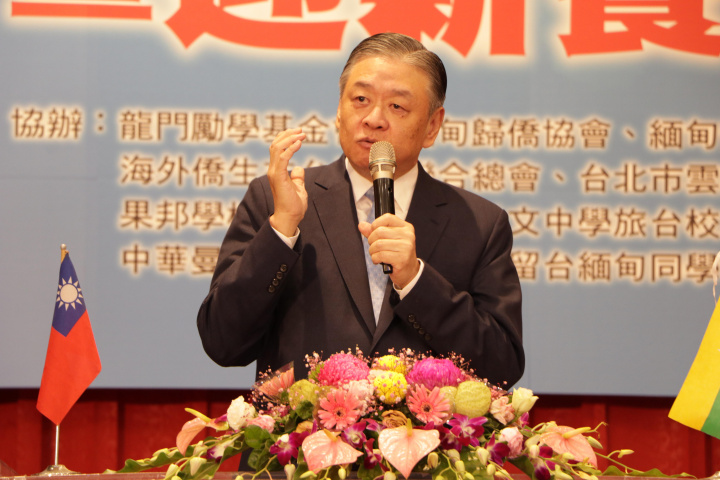 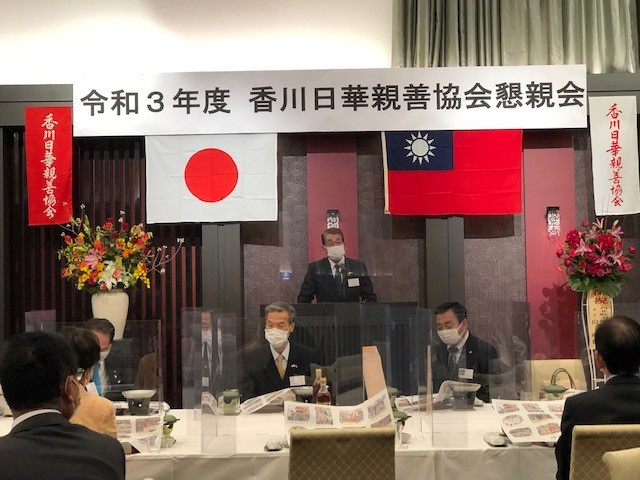 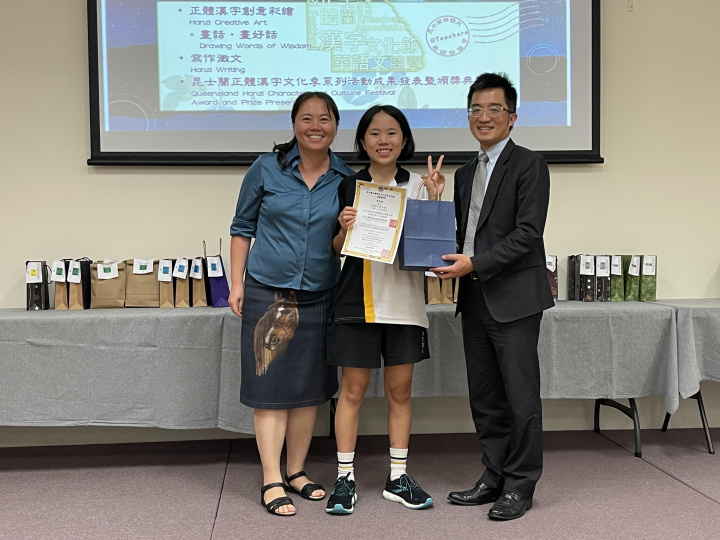 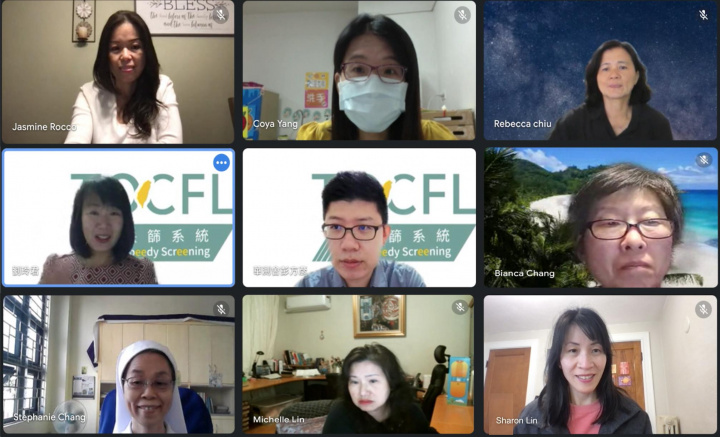 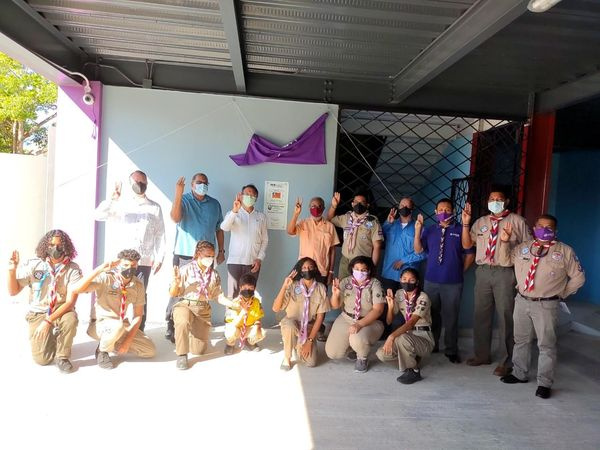 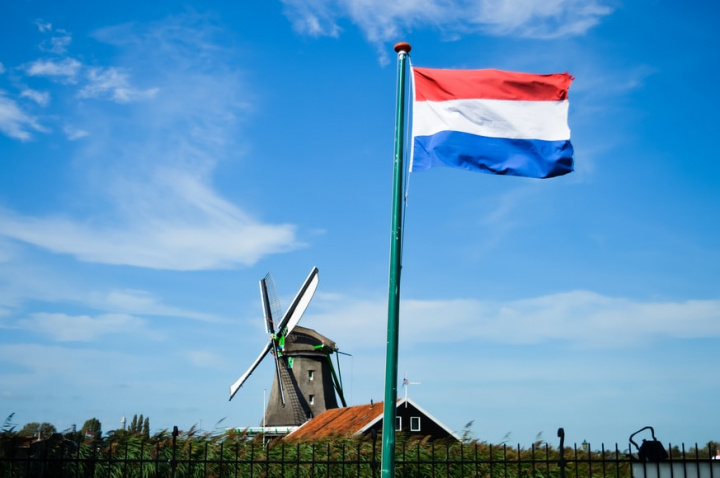 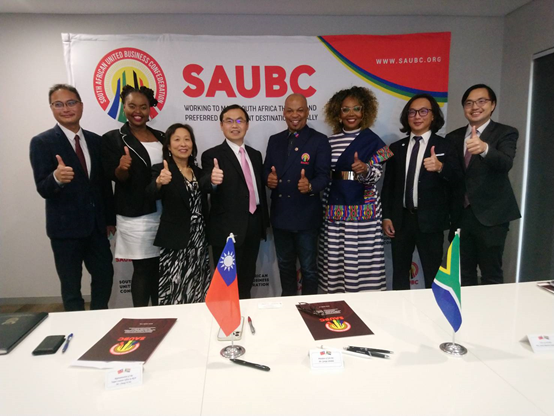 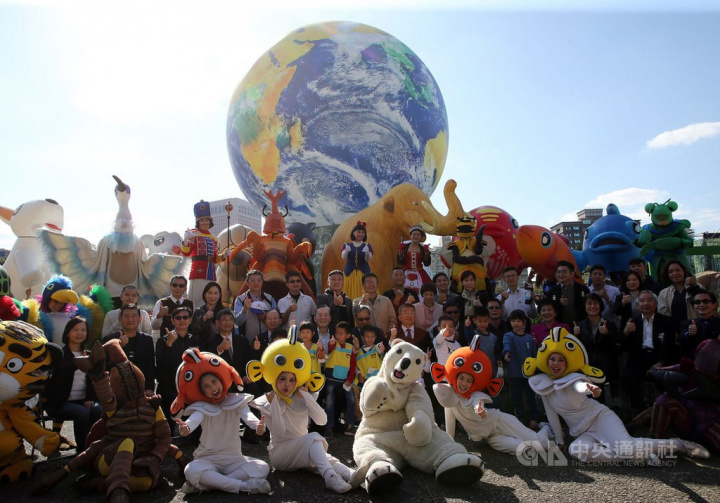 Built at a cost of NT$765 million (US$27.53 million), the 4.2-megawatt Cingshuei Geothermal Power Plant in Datong Township was completed in September before being granted a commercial license by the Bureau of Energy last month, according Cingshuei Goethermal Power Company, the plant's operator.

The geothermal power plant will be able to generate 60,000 kilowatts per hour (kWh) per day, which is sufficient to meet the demand of at least 7,000 households, said the energy bureau, which is under the Ministry of Economic Affairs (MOEA), in a statement issued Tuesday.

The government has set NT$5.1956/kWh as the fixed 20-year feed-in tariff rate for geothermal energy development for 2021 in accordance with the Renewable Energy Development Act, Deputy Economics Minister Tseng Wen-sheng (曾文生) said during Tuesday's inauguration ceremony of the power plant.

A feed-in tariff is a guarantee that renewable energy producers will be able to sell the electricity they generate at a price set in advance by the government.

In addition, the government has come up with an incentive program to encourage geothermal energy generation, with subsidies of up to NT$100 million on offer for private companies to invest in geothermal energy system installations, Tseng said.

To accelerate the installation of such systems, the MOEA also allows operators to choose NT$6.1710/kWh as the phased feed-in tariff for the first 10 years of a system's 20-year subsidization period to help reduce their initial risk, as well as provide other incentives.

If operators choose this option, their tariff will drop to NT$3.5685/kWh for the remaining 10 years of the 20-year subsidization period, according to the Bureau of Energy.

The government has also relaxed regulations by requiring only geothermal power plant projects with an installed capacity of 10 MW or more to be subjected to an environmental impact assessment, up from the previous requirement for those with capacity of 0.5 MW or more, in order to shorten the application process for these projects, the bureau said.

Describing the start of the geothermal plant's operations as a crucial step for Taiwan's renewable energy development, Vice President Lai Ching-te (賴清德) said at the inauguration ceremony that he hoped all sectors would work out a good green growth strategy to allow Taiwan to move more steadily and smoothly towards its goal of achieving carbon neutrality by 2050.