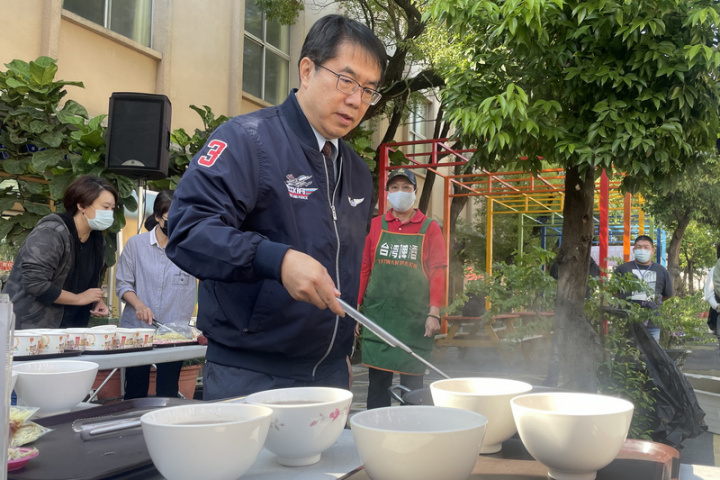 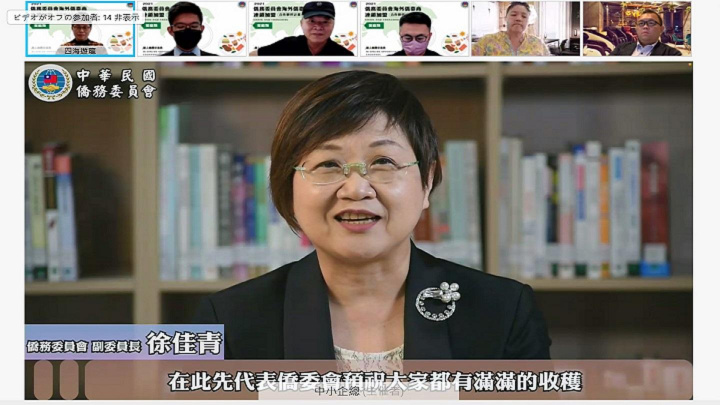 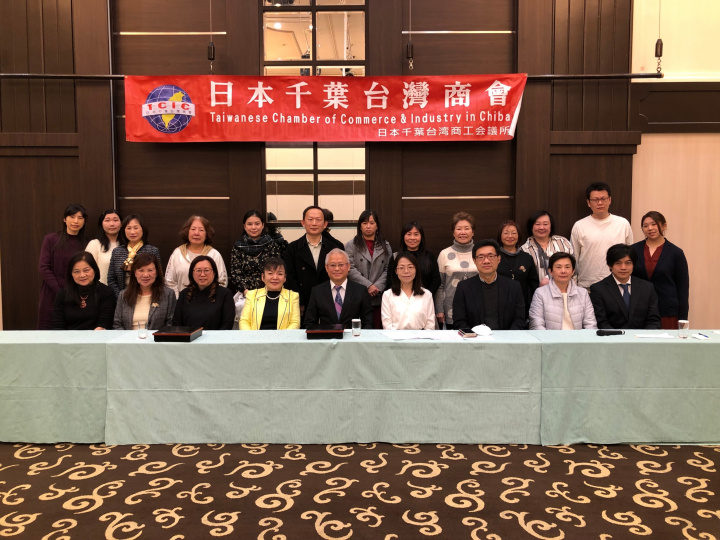 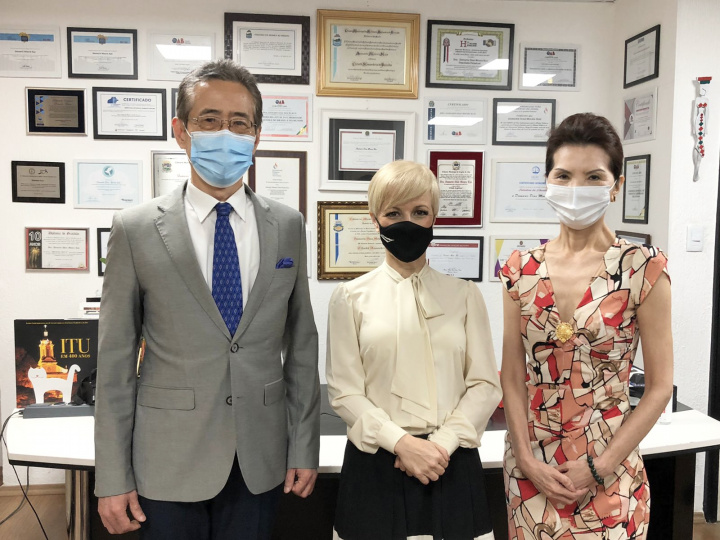 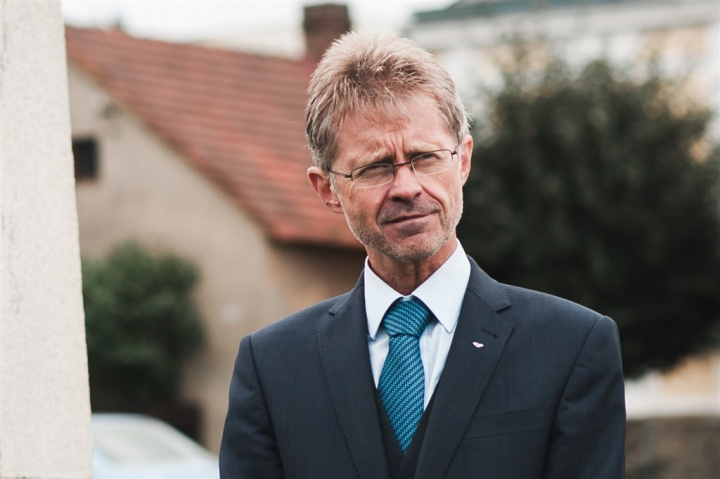 Taipei, Nov. 24 (CNA) Taiwan's individual income tax exemptions, standard tax deductions and special deductions thresholds are to be raised in 2022, in time for the tax season in May 2023, the Ministry of Finance (MOF) announced on Wednesday.

For taxpayers aged 70 or over, or with a spouse or lineal ascendant 70 or older, the personal exemption will increase from NT$132,000 to NT$138,000, according to the ministry.

The special deduction for wage and salary earners and persons with disabilities, meanwhile, is to be increased from NT$200,000 to NT$207,000.

The changes to deduction and exemption thresholds have been triggered due to increases in the consumer price index (CPI).

Since the last adjustments in 2017, the CPI has risen by more than 3 percent, with the MOF legally obligated to make adjustments based on the average 12-month CPI data.

Furthermore, the government has been forced to make greater concessions on inheritance and gift taxes due to the CPI rising by 11.09 percent since the last adjustment to these rates in 2009.

According to the MOF, the upward adjustments will lower the government's tax revenues by NT$9.57 billion.