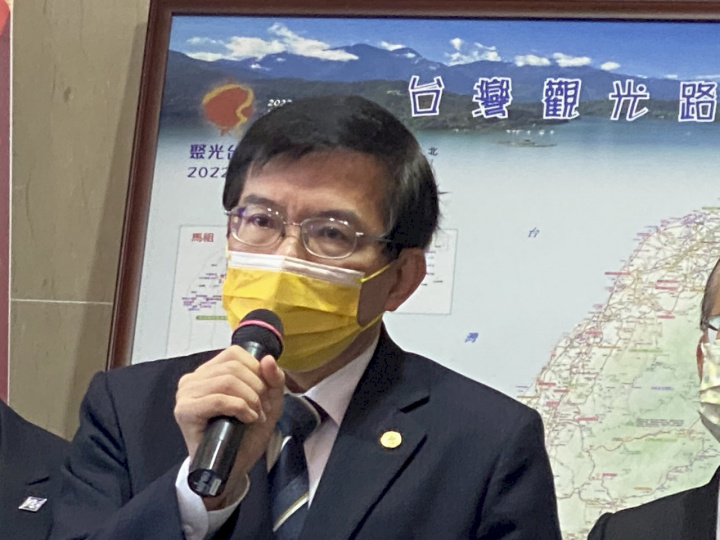 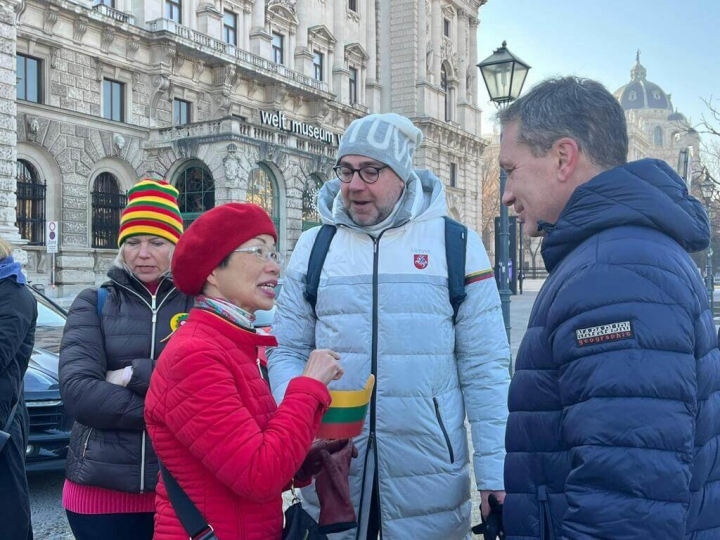 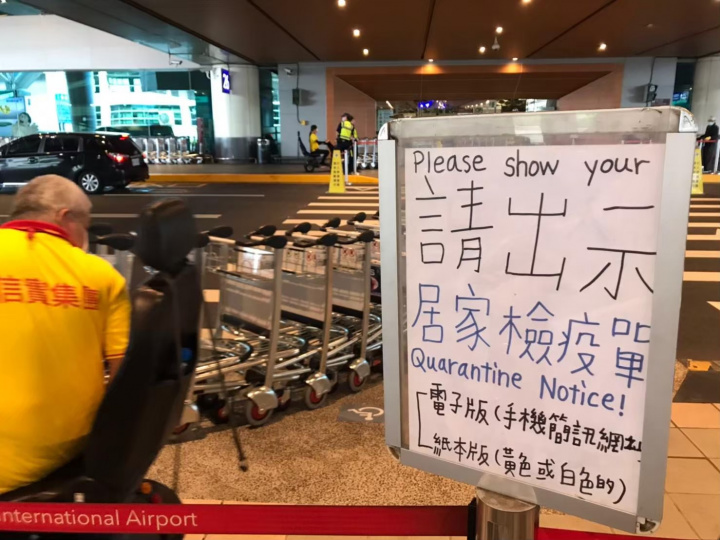 Taipei, Dec. 2 (CNA) Taipei is planning to expand the "YouBike 2.0" system, an upgraded version of the public bicycle rental service, to 1,200 stations by the end of 2022, the city government said Thursday.

The upgraded system, which was launched in May, now has over 800 rental stations, beating the city's previous target of 750 by the end of 2021, said Liao Yuan-ling (廖苑伶), a division head of the city's Department of Transportation, at a press conference.

The service's daily users hit a high of more than 120,000 in November, with a daily average of 94,000 users, the highest among all such services in the country.

After the installation of 1,200 bike share stations is completed by the end of next year as scheduled, the density of bike share sites in the city will be the highest nationwide, meaning that there will be one station every 150-200 meters on average, according to the city government.

Holders of the NT$1,280 (US$46.17) MRT monthly pass, which covers unlimited rides on MRT trains and public buses in Taipei and New Taipei, can rent scooters provided by the three operators at special rates, using the "EasyWallet" mobile payment service.

The three operators have rolled out three packages priced at NT$300, NT$259, and NT$299, respectively, for MRT monthly pass holders to rent scooters for a certain period of time, according to the city government.