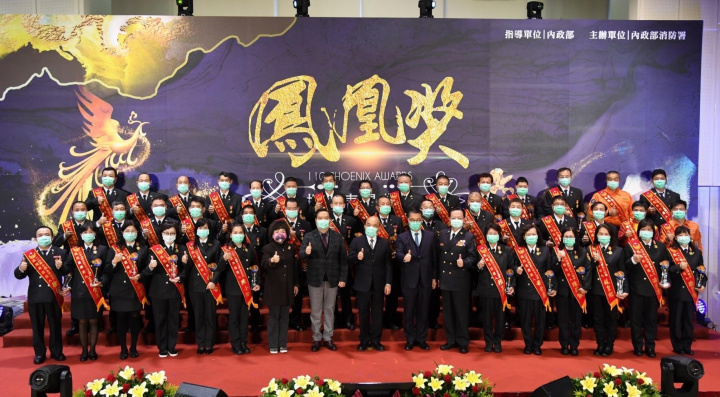 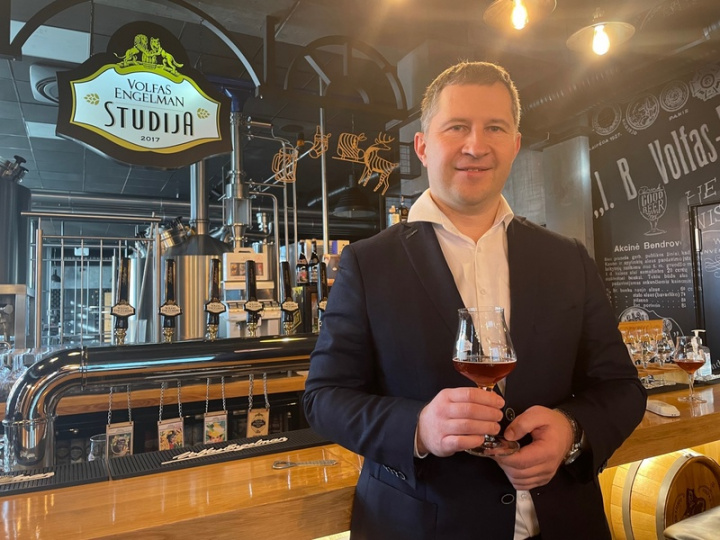 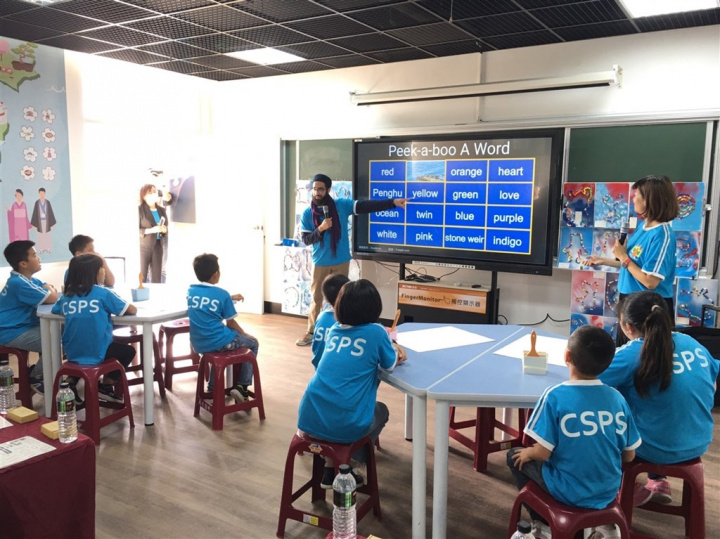 The new facility aims to collect over 30,000 bags of blood a year, according to executive officer Wei Sheng-tang (魏昇堂) from Taiwan Blood Services Foundation (TBSF), which runs four blood centers across Taiwan, including the Taipei facility.

During the inauguration ceremony, Taipei Deputy Mayor Huang Shan-shan (黃珊珊) said that while middle-age people are the largest group of blood donors in the country, she hopes that situating the new center in a popular metro location will make blood donating fashionable enough to attract young people.

The new blood donation center is located in the underground East Metro Mall between the Zhongxiao Fuxing and Zhongxiao Dunhua stations. It will open from 11 a.m. to 7 p.m. every day, according to the TBSF.

The Zhongxiao facility also replaces the Zhongxiao blood donation van, which was decommissioned on April 29 last year after more than two decades of service in Taipei's Da'an District.

The bloodmobile collected around 30,000 bags of blood a year, which amounts to more than 20,000 visits by donors, Wei said at the inauguration event.

He expressed hope that the new facility will encourage donors to keep coming back while also attracting more young people to roll up their sleeves. "Come to donate blood before heading home by metro," he urged.

TBSF public relations director Li Lei (黎蕾) said at the same event that although the COVID-19 outbreak is waning in Taiwan, the volume of blood donated has often been under the recognized safety level, which is at least eight days of reserves.

According to the TBSF, 7-10 days of reserves is considered a safe level, while 4-7 days is low, and under 4 days constitutes an urgent shortage. Its statistics show there are currently 7.3 days of blood reserves across Taiwan.

Among the five TBSF-run blood centers in Taipei, Hsinchu, Taichung, Tainan and Kaohsiung, blood reserves were lowest at the Hsinchu and Taipei centers at 5.6 days and 6.9 days, respectively, TBSF statistics showed.

At the Taipei Blood Center, reserves of type A blood are down to 5.9 days, while those of type O are at 6.6 days, type AB eight days, and type B 8.4 days, the data indicates.