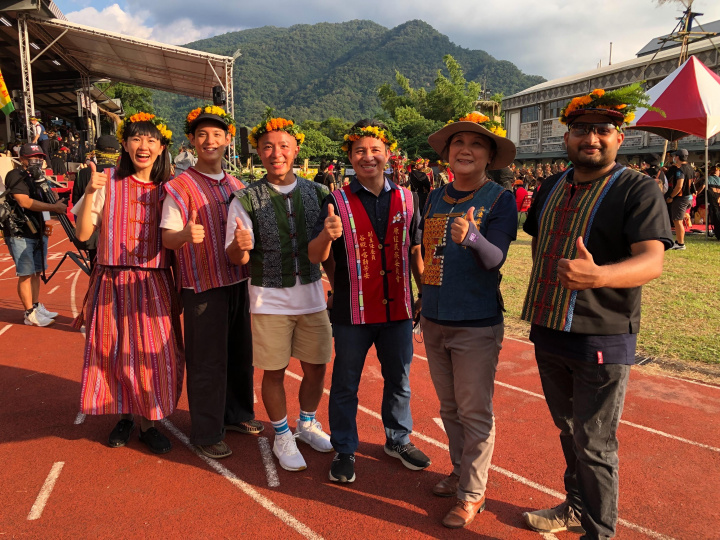 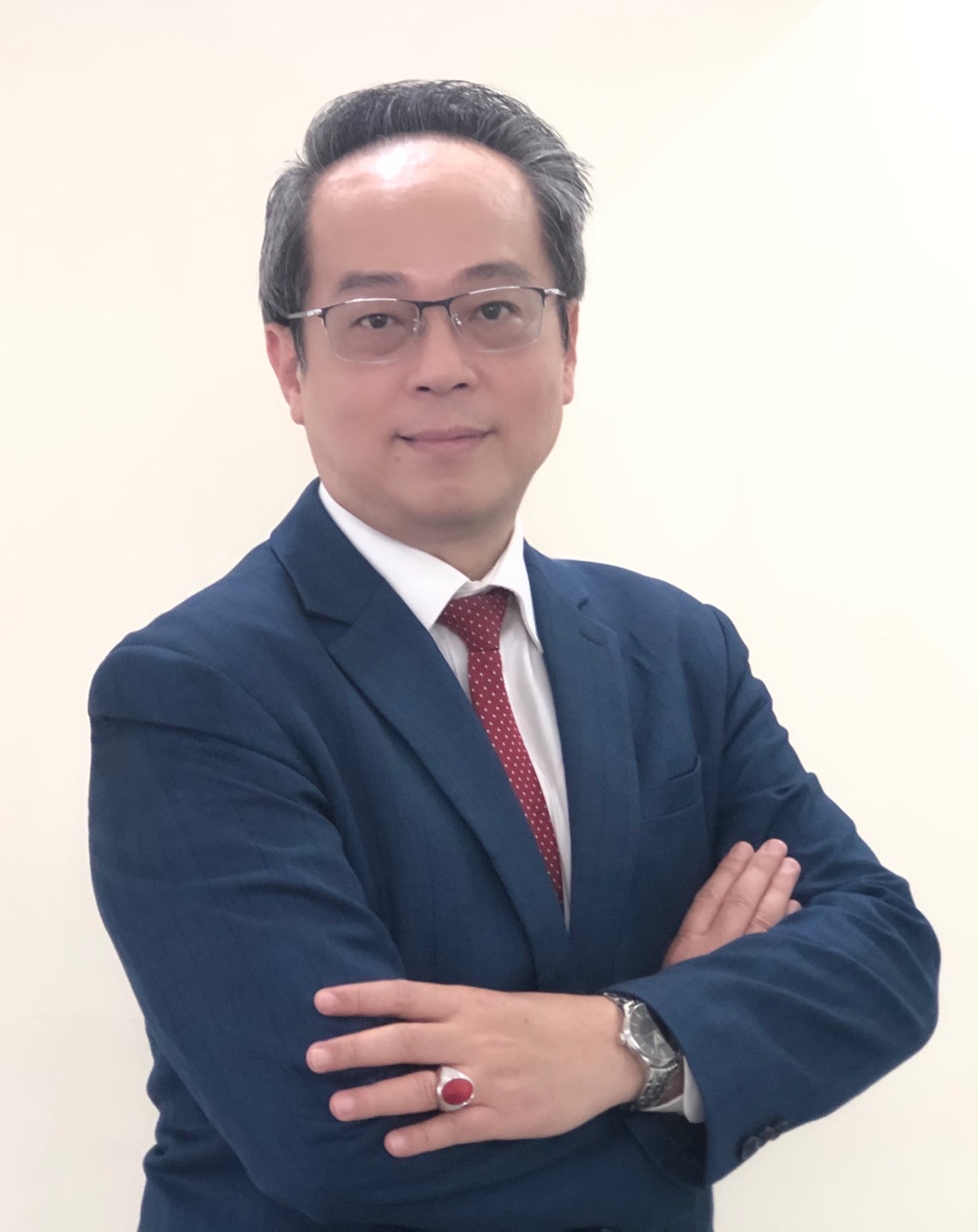 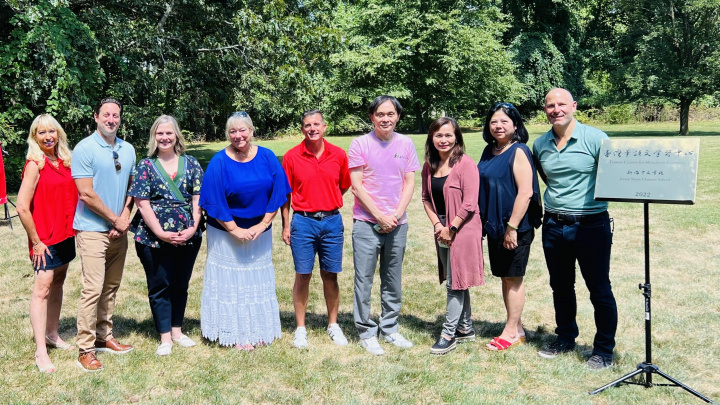 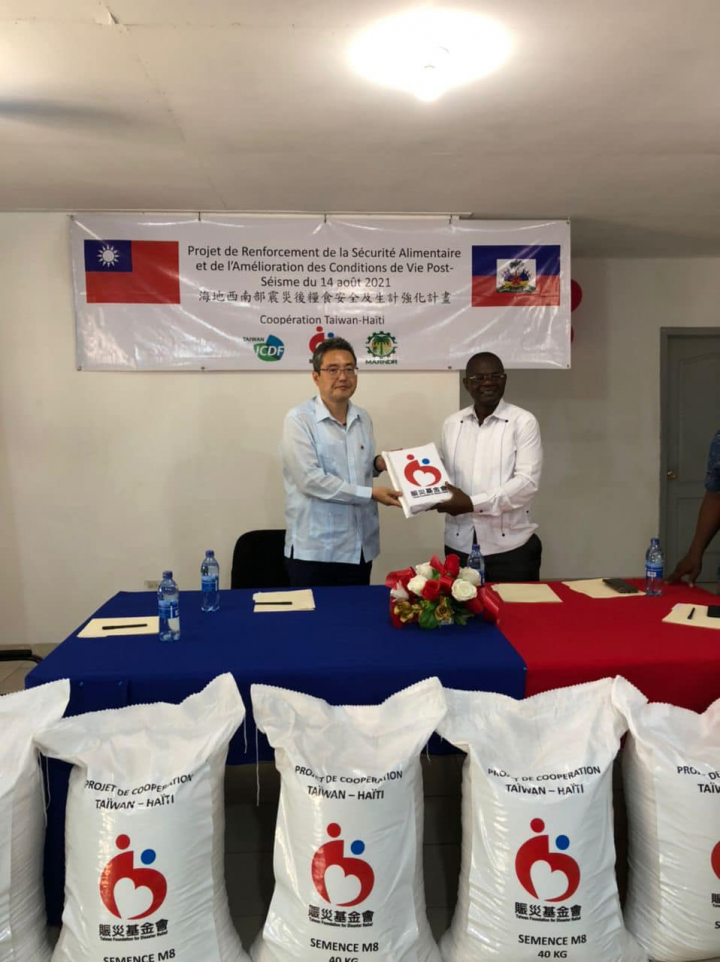 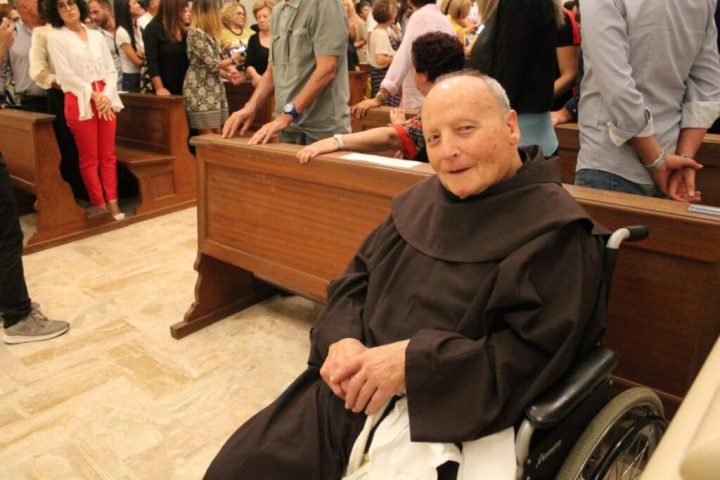 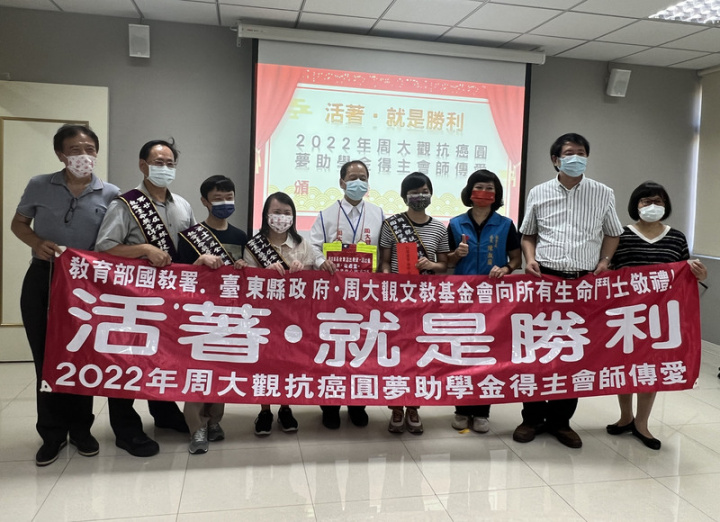 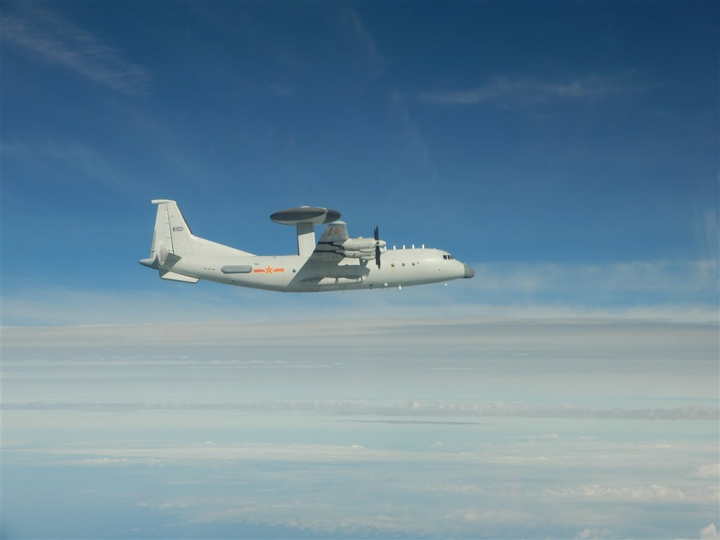 Su said at a regular Cabinet meeting that the plan is in line with a draft amendment to the Mental Health Act the Cabinet approved earlier in the day, according to Executive Yuan spokesman Lo Ping-cheng (羅秉成)

The command center will establish a platform that combines early warning systems from various government agencies in order to provide more effective social protections, according to the premier.

A main focus of the draft amendment is the involuntary treatment of mentally ill patients. It stipulates that a person diagnosed with a serious mental illness can only be involuntarily admitted to a hospital with a court order, according to Shen Lih-jong (諶立中), director-general of the health ministry's Department of Mental and Oral Health.

A court order will be based on a hearing involving judges, psychiatrists and representatives of patients' right groups under a lay assessor system, Shen said, adding that the duration of involuntary hospitalization will be limited to 60 days and only one such order can be issued.