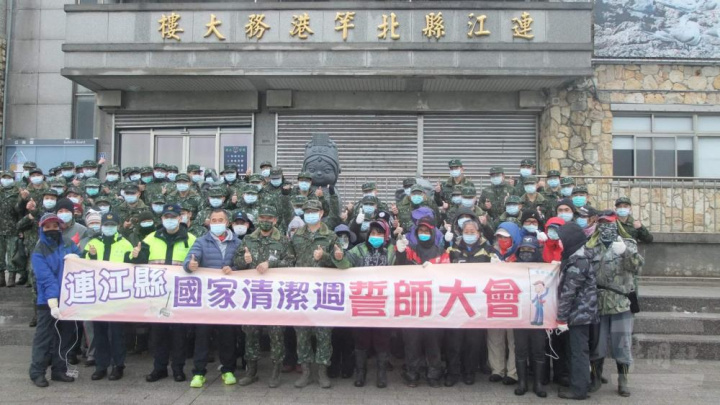 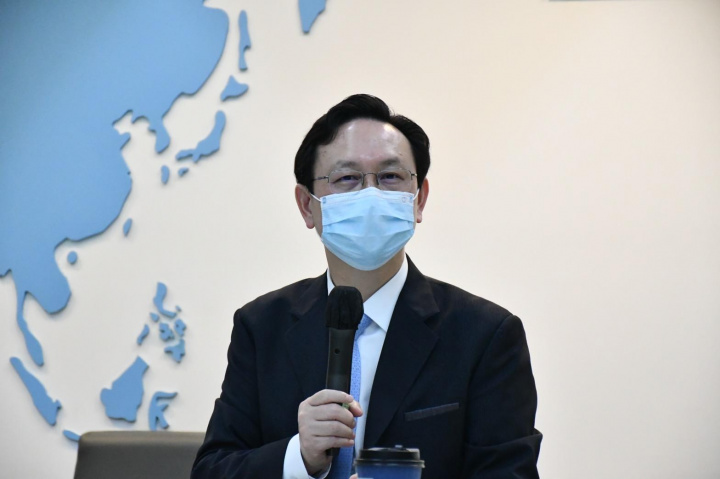 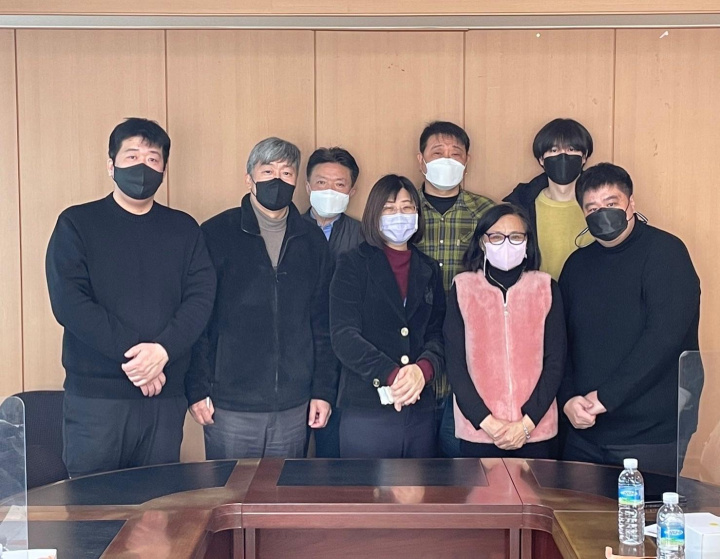 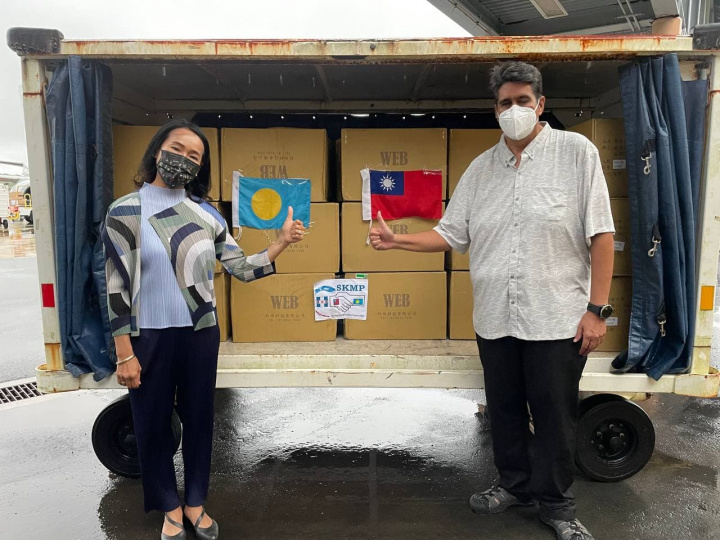 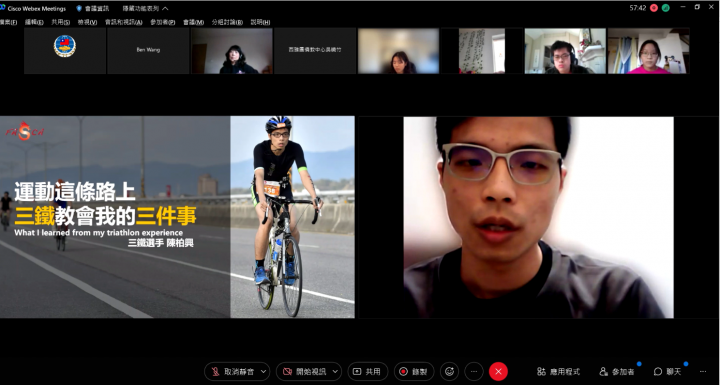 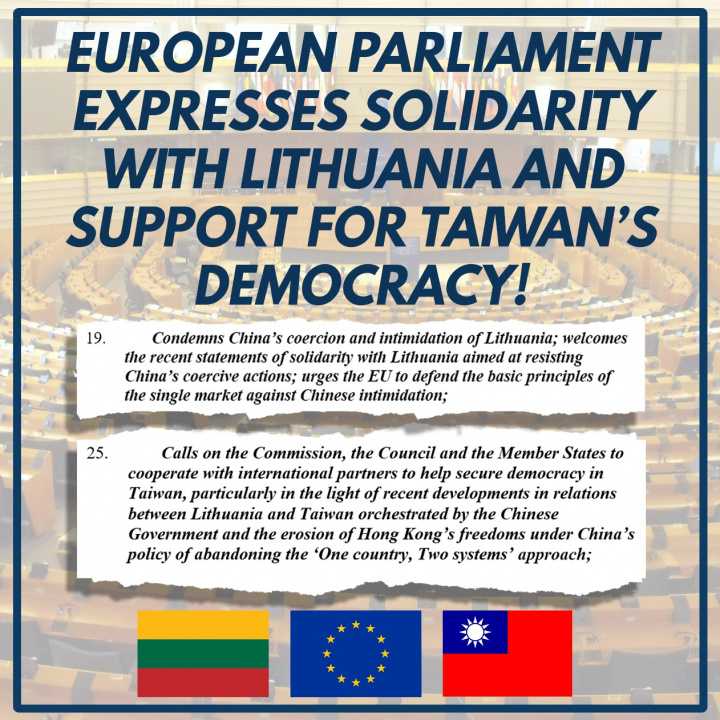 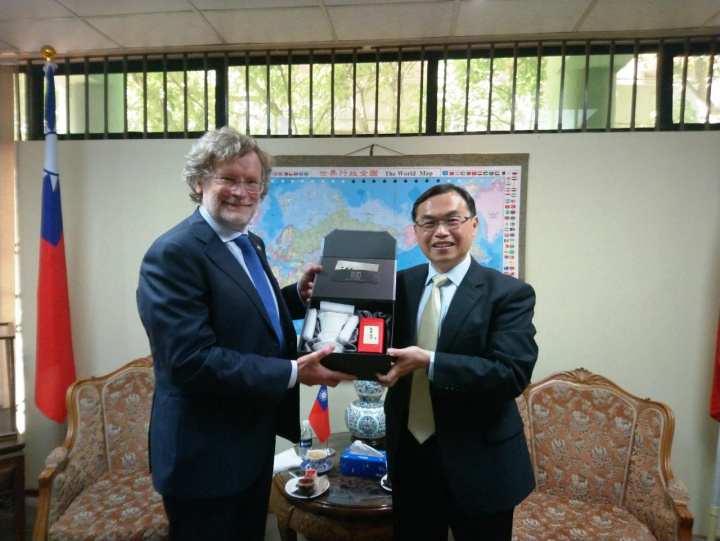 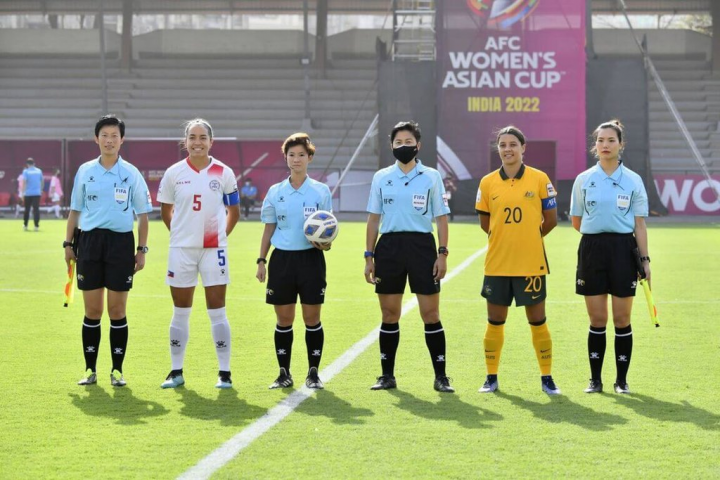 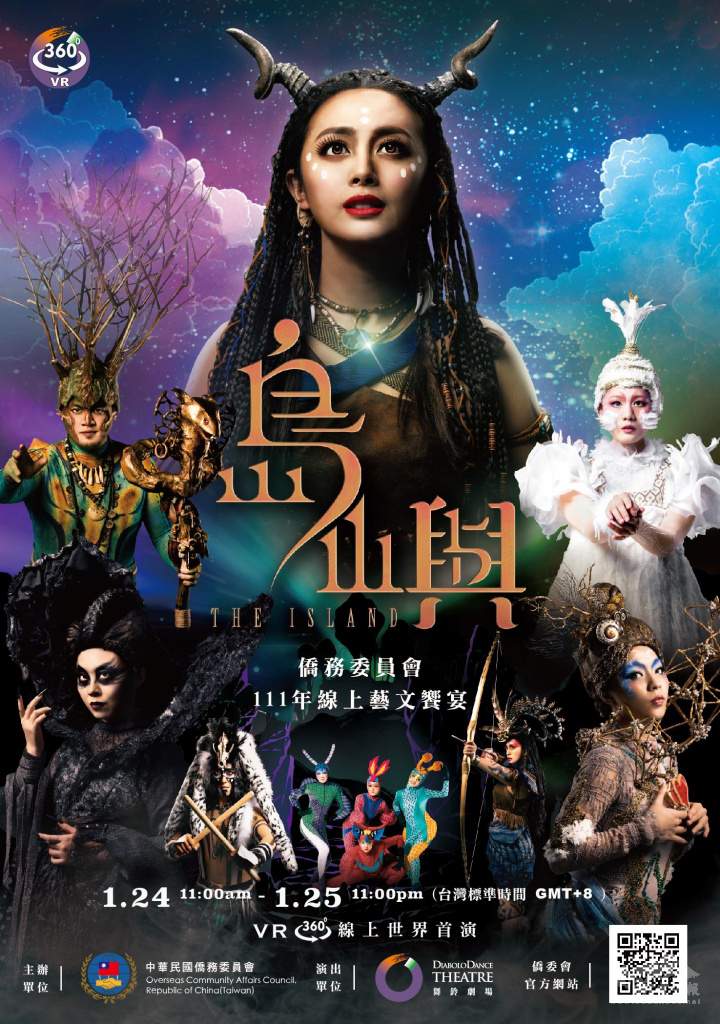 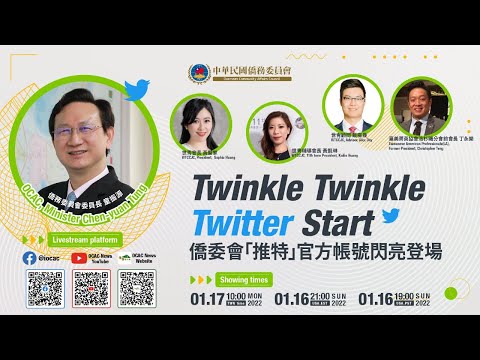 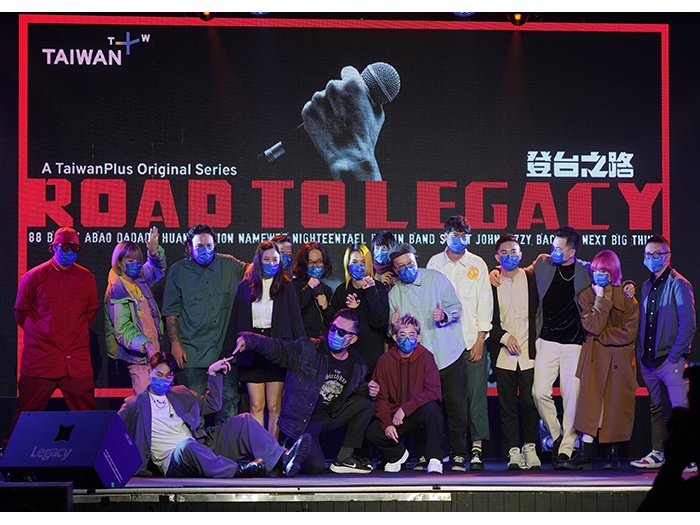 The decline in Largan's bottom line was also caused by a weaker product mix, with lower-end camera lenses accounting for a greater proportion, squeezing the company's gross margin, analysts said.

In 2021, Largan's gross margin -- the difference between revenue and cost of goods sold -- fell 7.02 percentage points from a year earlier to 59.95 percent after consolidated sales fell 16 percent year-on-year to NT$46.96 billion, the company said.

In the fourth quarter alone, Largan posted NT$5.13 billion in net profit, down from NT$5.26 billion in the third quarter, with EPS at NT$38.22 compared with NT$39.22 for the previous three months, the company added.

In addition, Largan said it booked about NT$84 million in foreign exchange losses in the fourth quarter.

Looking ahead, chief executive officer Adam Lin (林恩平) said many smart phone brands are expected to use lower-end camera lenses on their smartphones this year, and under such unfavorable circumstances the company's sales will be impacted in the first quarter.

In addition, the company also expects to feel the pinch from the impact of slow season effects in the current quarter as well as a shortage of raw materials for production, Lin said, adding that sales for January are expected to be lower than in December and fall even further in February.

In December, Largan's consolidated sales hit an 11-month high, rising 3.4 percent from a month earlier to NT$4.502 billion in the wake of solid year-end demand.

Despite the cautionary business outlook, Lin said, Largan's plan to build a new plant in Taichung is expected to add to the company's production capacity in the middle of 2023 at the earliest.