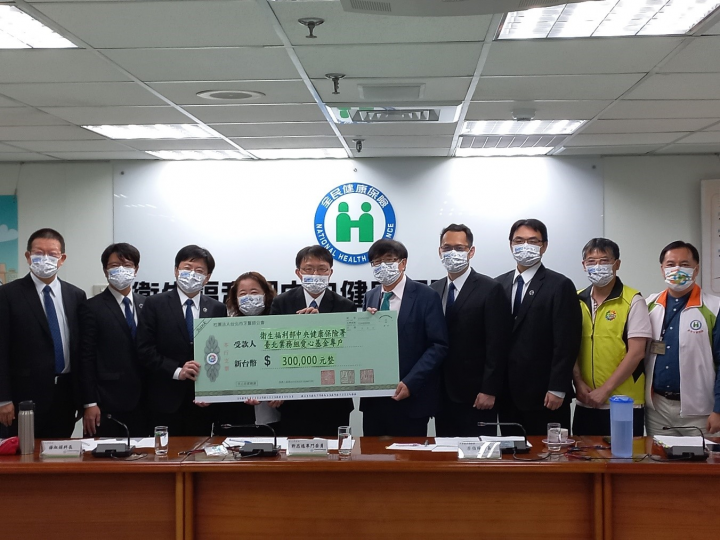 At its online year-end party Sunday, Hon Hai Chairman Liu Young-way (劉揚偉) said Hon Hai has ambitions to play a critical role in the metaverse by developing both hardware and software applicable to that ecosystem.

The so-called "metaverse," a concept that has been talked up by Meta (Facebook) CEO Mark Zuckerberg since July 2021, refers to a digital world where people can move between devices and communicate in a virtual environment.

Liu's speech echoed an interview with tech website TechOrange in which he said last week that Hon Hai is developing quantum computers because high computing strength is necessary to bring the metaverse concept to fruition.

Google invested NT$1.107 billion (US$39.96 million) in Ennoconn to become its third-largest shareholder amid metaverse enthusiasm.

Liu said its self-developed electric bus is scheduled to be launched in Kaohsiung in the first half of this year, and it expects to start shipping electric pick-ups in the United States in the second half of 2022 through U.S.-based Lordstown Motors' plant.

Hon Hai agreed in November 2021 to purchase the Ohio plant of the cash-strapped electric truck start-up, which is facing class action lawsuits for allegedly defrauding investors with misleading claims about the size of preorders and other questionable behavior.

Hon Hai has been eager to break into the global EV market, initiating an MIH Open Platform to promote open standards and new technologies for electric vehicles that it hopes will one day become the "Android of the EV industry."

In a recorded video, Hon Hai founder Terry Gou (郭台銘) said the COVID-19 pandemic has created not only risks but also opportunities to the global economy, but Hon Hai will continue to seize on good timing to expand.