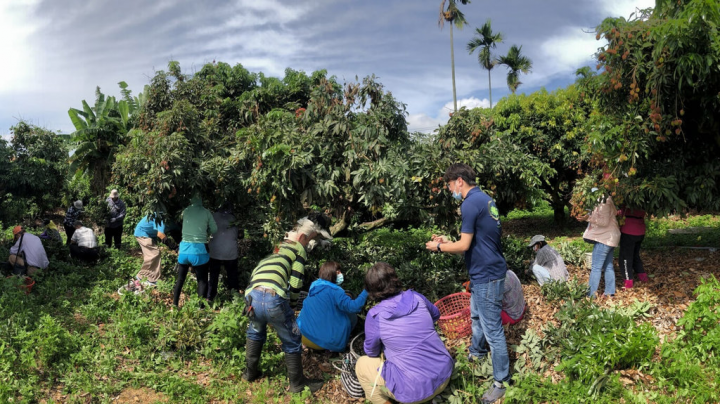 Taipei, Jan. 24 (CNA) Harsher penalties for drunk drivers were approved by the Legislative Yuan Monday, with violators now facing up anywhere between three years and life behind bars, as well as a possible fine of up to NT$3 million (US$10,834).

Under the revised law, the competent authorities can also publish the name and photo of repeat offenders, as well as information about their crimes. Repeat offenders refer to those who commit two offenses within a 10-year period, an extension from five years.

Existing Article 185-3 of the Criminal Code stipulates that drunk drivers could face a prison sentence of up to two years and a maximum fine of NT$200,000 if they are caught with a blood-alcohol level of 0.05 percent or higher, or a breath alcohol concentration of 0.25 mg per liter (mg/L) or higher.

Approved amendments to the article rule that those who drive under the influence without causing an accident in death or injury could face a jail term of up to three years, rather than two years, and a maximum fine of NT$300,000.

Drunk drivers who cause death could be sentenced to between three and 10 years behind bars and get a fine below NT$2 million, while those causing serious injuries could face prison terms from one to seven years and a fine below NT$1 million.

The amended laws also stipulate that those who had been convicted of drunk driving or sentenced to a deferred prosecution for drunk driving could face a prison sentence of between five years and life as well as a fine of up to NT$3 million if caught drunk driving again and causing death within a 10-year period.

In cases where driving under the influence has caused injury to others, convicted repeat offenders will be subject to a stint in prison of between three and 10 years, in addition to a possible fine of up to NT$2 million.

On Monday, the Legislature also passed amendments to the Road Traffic Management and Penalty Act.

Under the revised act, repeat drunk driving offenders will see their name, photo, and information about their crimes published, in addition to punishments including heavier fines and the withdrawal of their driver's license.

The newly revised regulations stipulate that the driver's licenses of drunk drivers and those who take drugs must be revoked for two years, and their vehicles must be confiscated as well in case of fatalities or serious injuries.

As the existing act makes it compulsory for drunk drivers to have ignition interlock devices equipped in their cars if they apply for a new driver's license, the law change raises the fine from between NT$6,000 and NT$12,000 to between NT$60,000 and NT$120,000 if caught driving a car without such a device.

The fine will be raised by 50 percent if drunk drivers try to bypass the restriction by driving a rental vehicle, according to the revised act.