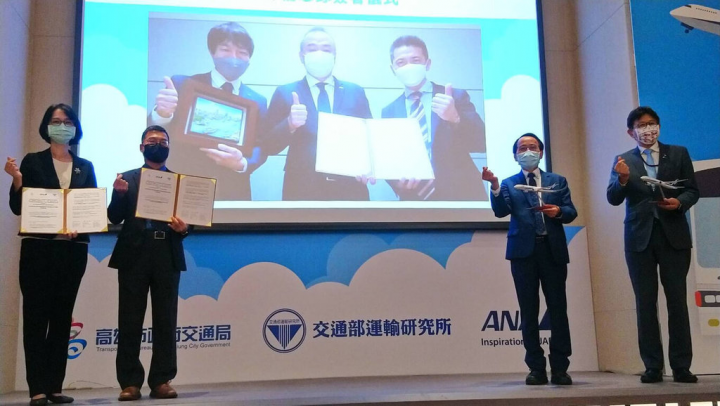 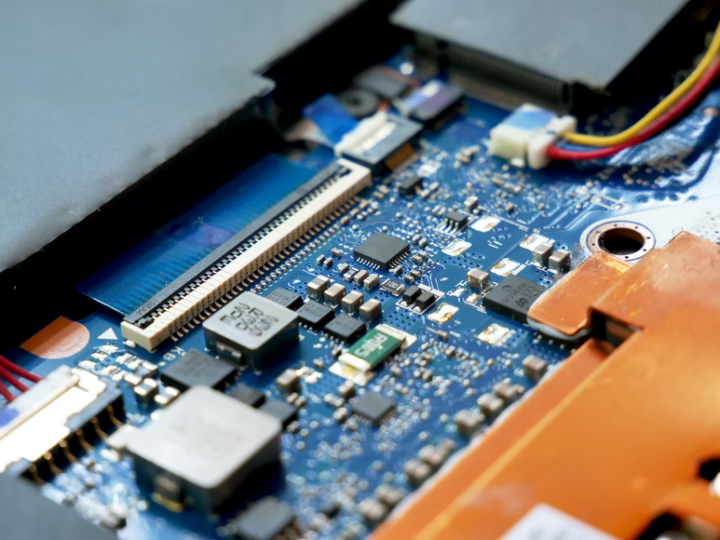 The 13 aircraft consisted of eight J-16 fighter jets, one Y-8 anti-submarine warfare plane, two H-6 bombers, and two J-16D jets, according to a report released by the MND.

J-16D is the electronic warfare version of the fighter developed by the Chinese aircraft manufacturer Shenyang Aircraft Corp.

According to the MND, it was the first time that this latest version of the J-16 was spotted in the ADIZ.

The aircraft were all seen flying between Taiwan and the Taiwan-held Pratas Islands, which lie southwest of Pingtung County.