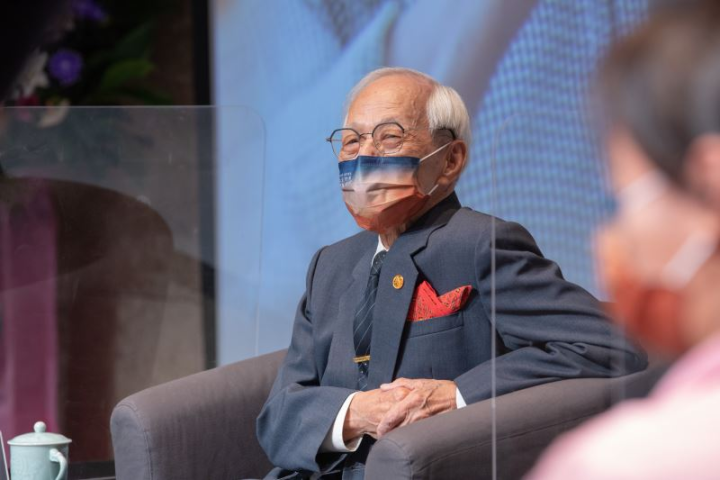 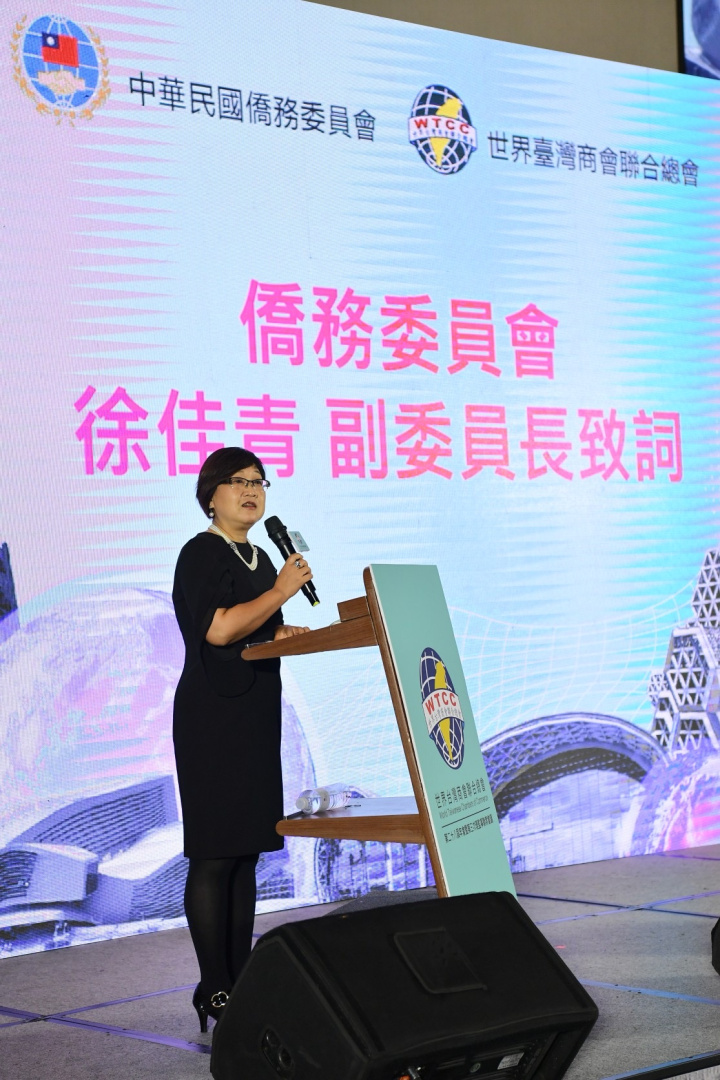 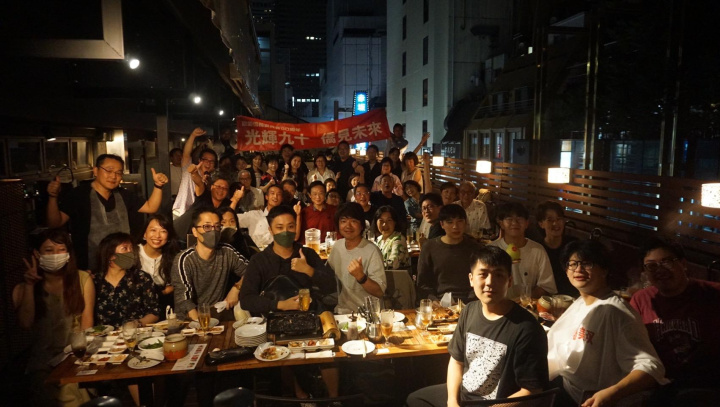 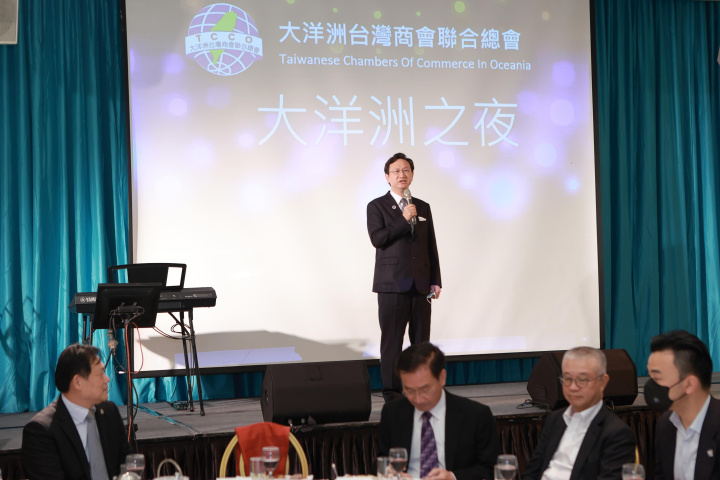 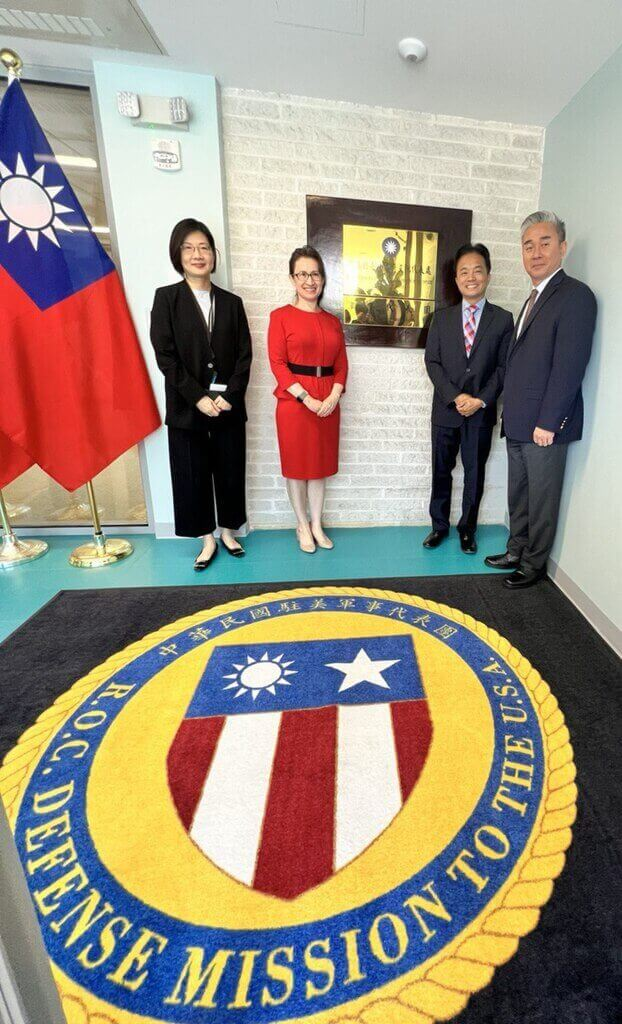 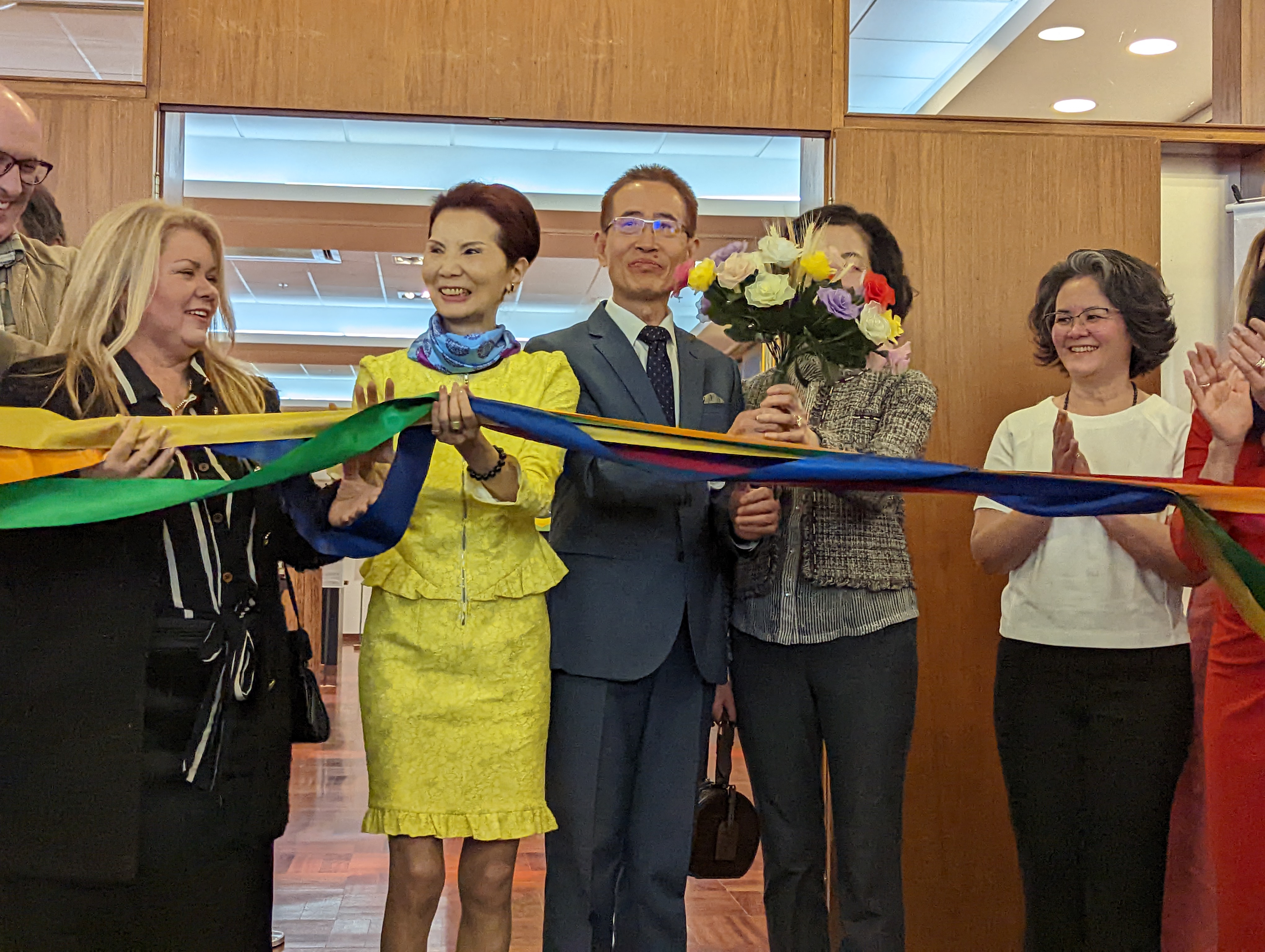 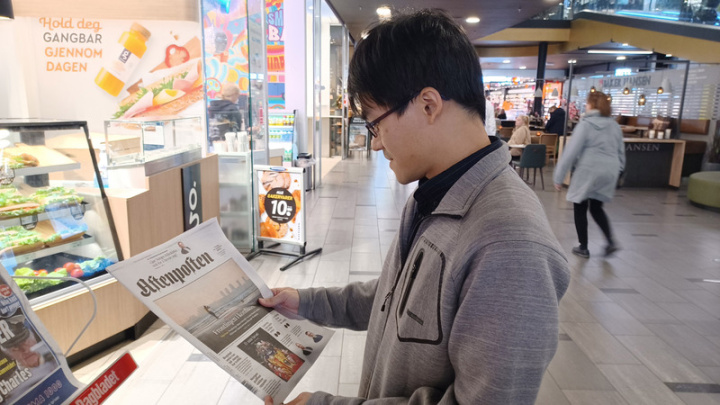 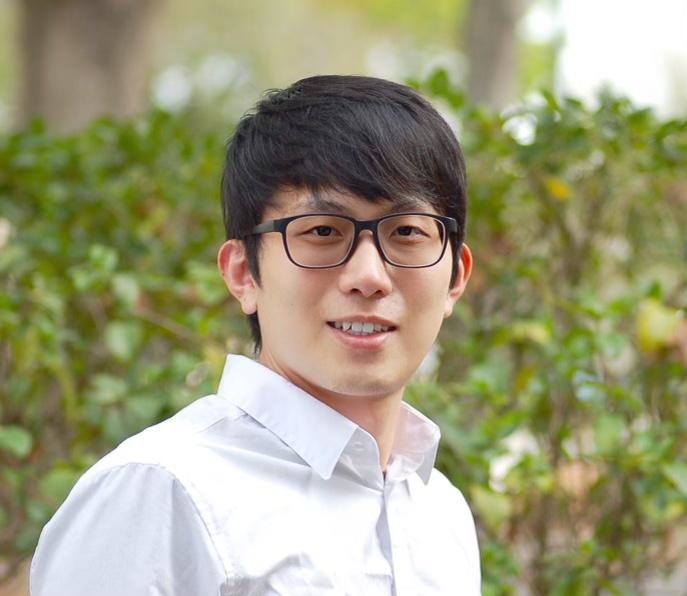 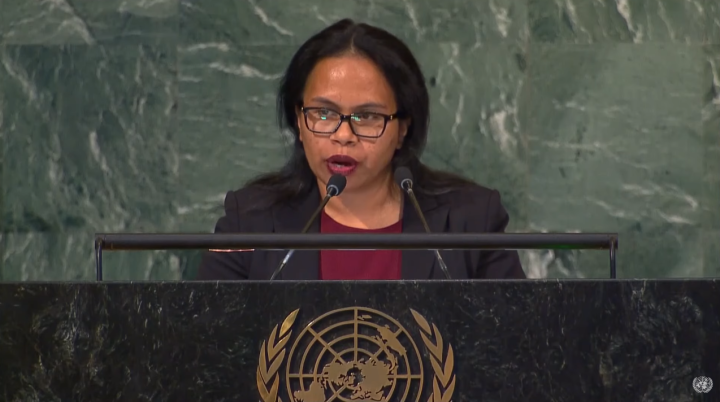 Taipei, May 4 (CNA) A delegation from the Youth Division of Japan's ruling Liberal Democratic Party said Wednesday that it would provide its "utmost support" for Taiwan's application to join a Tokyo-led transnational trade pact.

Led by Masanobu Ogura, a member of the Japanese House of Representatives and head of the Youth Division, the delegation met with Premier Su Tseng-chang (蘇貞昌) on Wednesday afternoon, less than one day after it arrived in Taiwan on a five-day visit.

Ogura told Su that his division, which consists of young Diet members, would offer its "utmost support" for Taiwan's application to join the Comprehensive and Progressive Agreement for Trans-Pacific Partnership (CPTPP).

Taiwan has been a critical global semiconductor manufacturing hub and an important free trade partner, Ogura said, adding that people in Japan have also taken note of the efforts made by Taiwan's government and legislative body to bring the country's law and regulations into line with the high standards required by the CPTPP.

In addition, the division also supports Taiwan's participation in international organizations such as the World Health Organization and the International Civil Aviation Organization, Ogura added.

Commenting on the Russian invasion of Ukraine which started on Feb. 24, Ogura said countries such as Japan and Taiwan will oppose any use of force by authoritarian regimes to unilaterally change the status quo.

He added that he believed cooperation such as information sharing between Japan and Taiwan would contribute to the peaceful development and prosperity of Asia.

Su shared similar views, saying Taiwan and Japan should work together to prevent neighboring countries from waging wars or violating fundamental values such as democracy and freedom.

He also said Japan's support for Taiwan's CPTPP bid would bring mutual benefits to both countries.

Taiwan applied in September 2021 to join the CPTPP, about a week after China submitted its application.

Any new entries to the bloc -- one of the biggest in the world with a common market of 500 million people and 13.5 percent of global trade -- requires the unanimous support of all 11 current members.

Before meeting with Su, the delegation paid their respects at the grave of former Republic of China (Taiwan) President Lee Teng-hui (李登輝), in New Taipei, the Japan-Taiwan Exchange Association said in a Facebook post on Wednesday.

Lee was the Republic of China's first democratically elected president and played an important role in transforming Taiwan into a democratic and free society, said the association, which represents Tokyo's interests in Taipei in the absence of official diplomatic ties.

Taiwan is an important partner for Japan because both sides have close trade relations and share fundamental values such as freedom, democracy and human rights, the association added.