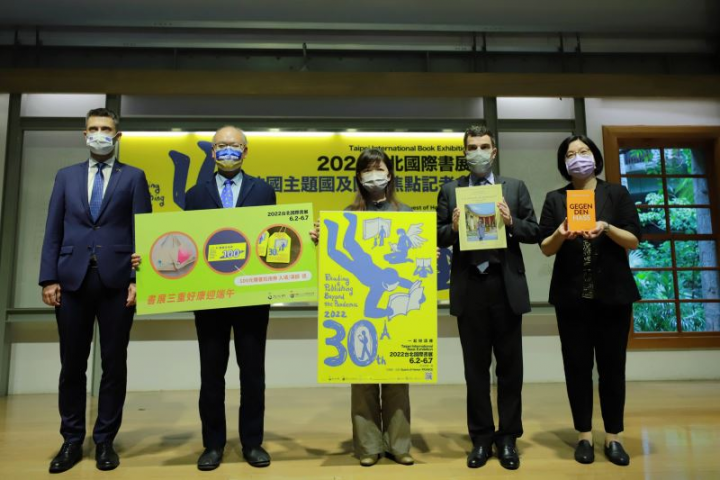 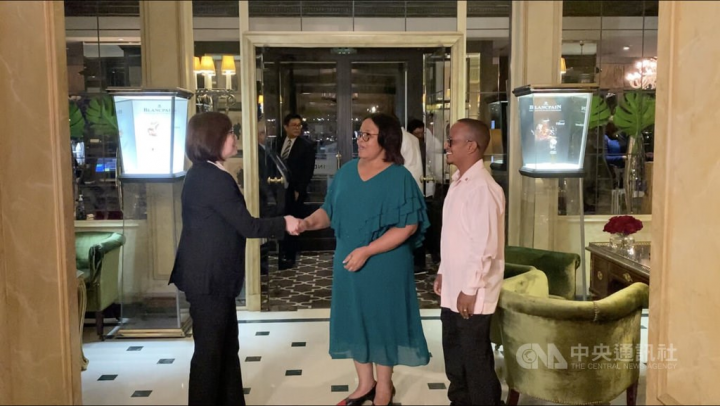 Minister Feng, Deputy Minister Li, Vice Minister Wu, along with other Directors of VAC, visited the Chiang Kai-shek Memorial Hall on April 28. They bowed to the bronze statue of former President Chiang Kai-shek to express their deep regards with solemn on behalf of all the Honorable Citizens.

The Management Office of Chiang Kai-shek Memorial Hall arranged Dr. Huang Tzu-Chin, a research fellow of Institute of Modern History, Academia Sinica, who is an expert in the field of the history of modern Sino-Japanese relations, to give a guided tour, detailing Former President Chiang’s historical achievements in leading the KMT government's Northern Expedition, the Anti-Japanese War, and the Chinese Civil War, so that the visitors can have a good understanding of the history of the early Republic of China. Making them get better understanding on the social turmoil and the construction of the country as well as Former President Chiang’s contribution to the times.

Minister Feng and colleagues from VAC then visited the "Solo Exhibition – Anne Cho’s Blue-and-White Porcelain with Chinese Landscape Paintings" held in the First Exhibition Hall of Chiang Kai-shek Memorial Hall, and invited several envoys to R.O.C., including AIT’s Director, Sandra Oudkirk, Jordan Reeves, the representative of the Canadian Trade Office in Taipei, and Representative Yip Wei Kiat from Singapore, Director of the Foreign Affairs Office, the Japan-Taiwan Exchange Association, Chief Amano, and President of the Taiwan POW Memorial Association, Michael Hurst, enjoyed the special exhibition of art and culture together.

There were about 130 pieces of Blue-and-White Porcelain and 50 pieces of Chinese Landscape Paintings in the exhibition. Ms. Cho, the artist, introduced to the distinguished guests every piece created by her, expressing their different artistic conceptions and unique aesthetics. All the participants spoke highly of her works. By sharing the cultural appreciation, the friendship among participants deepened indeed.