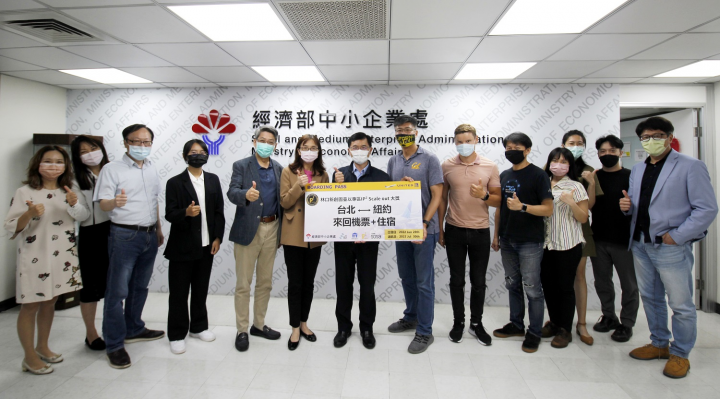 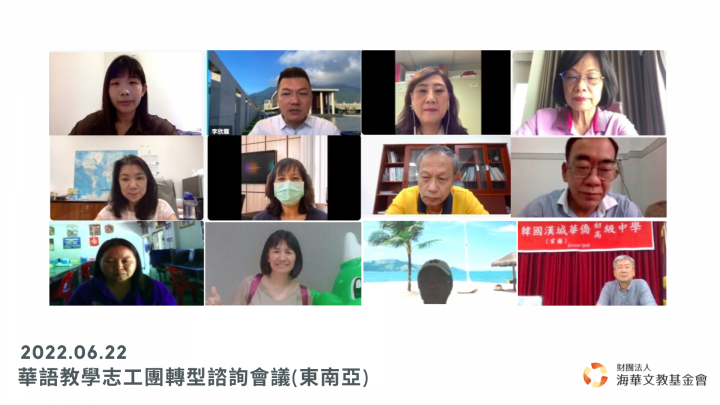 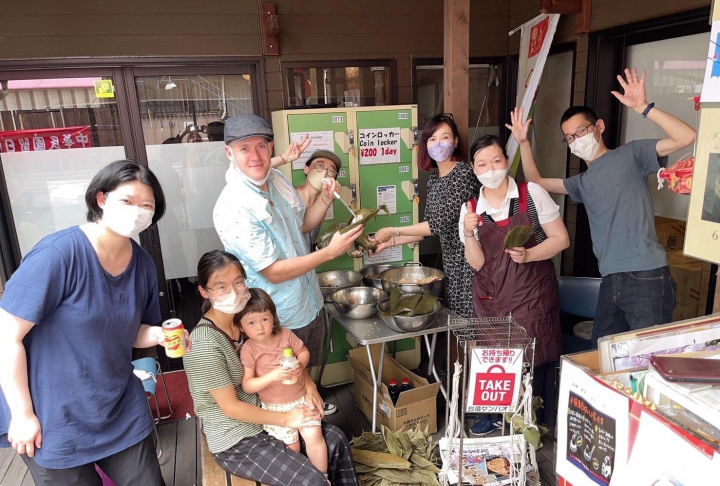 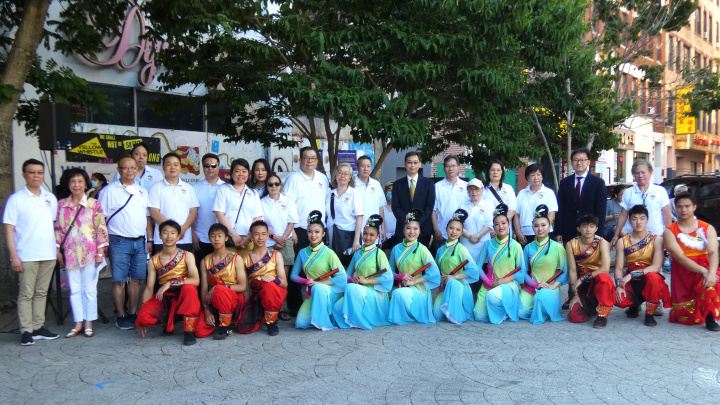 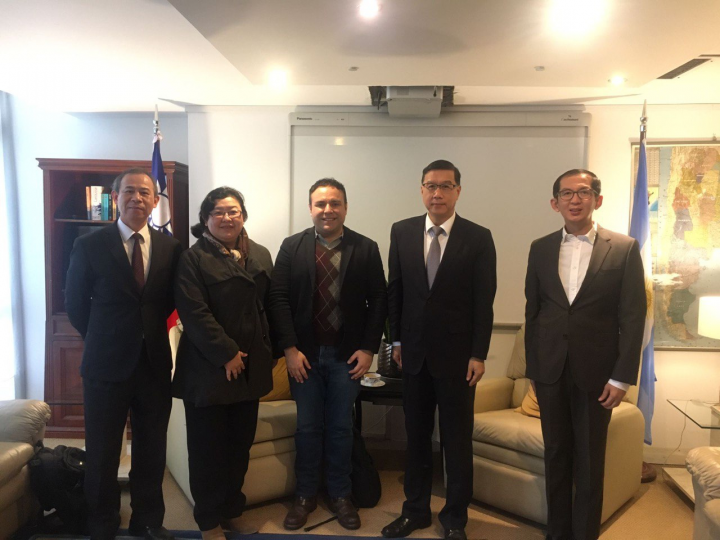 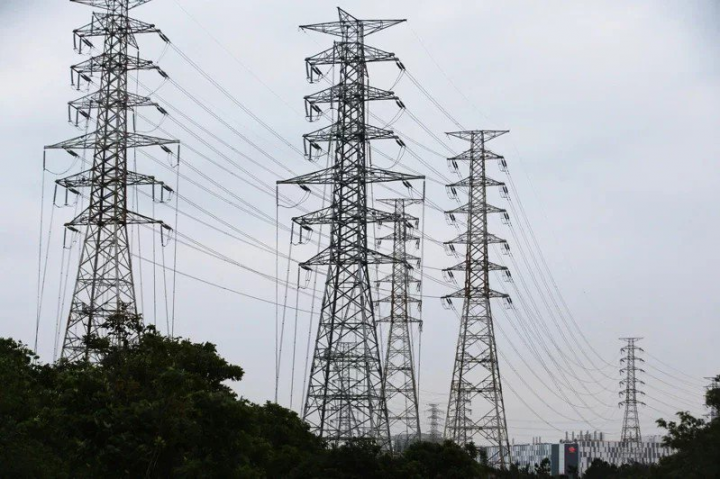 On 14th May, in Gallery SLP in the Bikini Berlin shopping mall, DTG (德台協會) and JTI (德台青年團) co-hosted a fundraising event. The “sovereign senses” event attracted nearly 80 people on-site, and together with online fundraising, the total amount raised so far is over 1200 Euro, which continues to grow. The tea ceremony event was hosted by Angie Chen (陳安吉), the concert was performed by Meng-Hsuan Hsieh (謝孟軒), Meng-Puo Lee (李孟坡), and Szu-Yu Chen (陳思妤). The representative in Germany, Dr. Jhy-wey Shieh (謝志偉), was invited to join the concert. The head of DTG, Sophie-Caroline Zillessen was also present. The concert was followed by Taiwanese traditional snacks provided by BoBoQ Germany GmbH and Island Jiababa（愛人呷飽飽). The event was ended with a raffle to heat up the atmosphere, and the donated money will be shared to two groups in Berlin.

On the tenth day of the war in Ukraine, the Junge Taiwan Initiative (JTI) held an event to cook borscht for the refugees in Ukraine, but after that, the Berlin government issued new regulations that did not allow people to cook food for the refugees, leading the participants to search for a new way to help.

Sara Lily Perez, the owner of Gallery SLP, has a friend from Ukraine, and after discussion, the JTI decided to start with Taiwan's arts and culture activities and combine them with fundraising. JTI president Christina Chang said that the message of this event is that Taiwan is capable and willing to help the refugees in the international arena and that supporting causes like this should not just be the responsibility of the policy makers but every individuals in the civil society.

One refugee family with mother, grandmother and four children was invited to the event. They were very surprised hearing two Ukraine folksongs and actively moved along to the music.