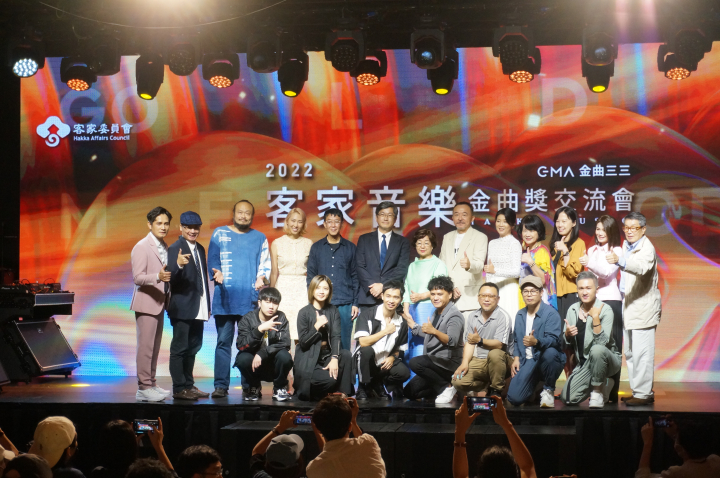 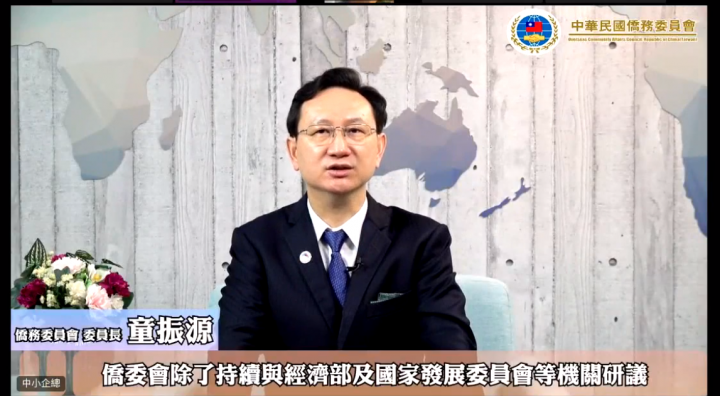 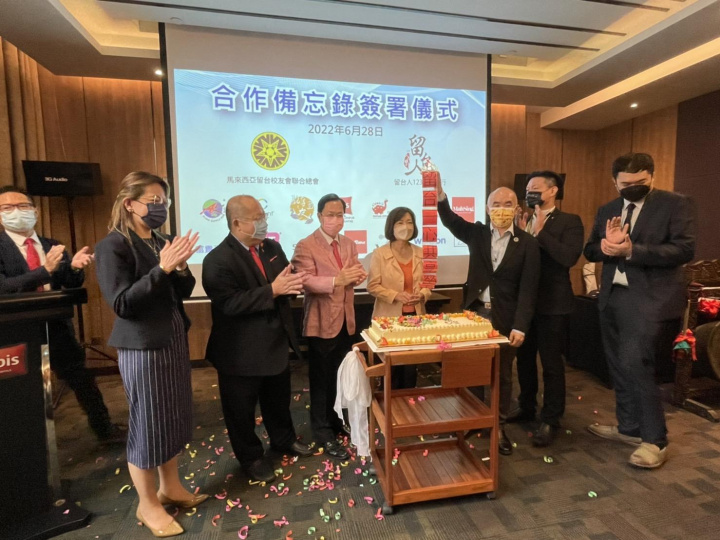 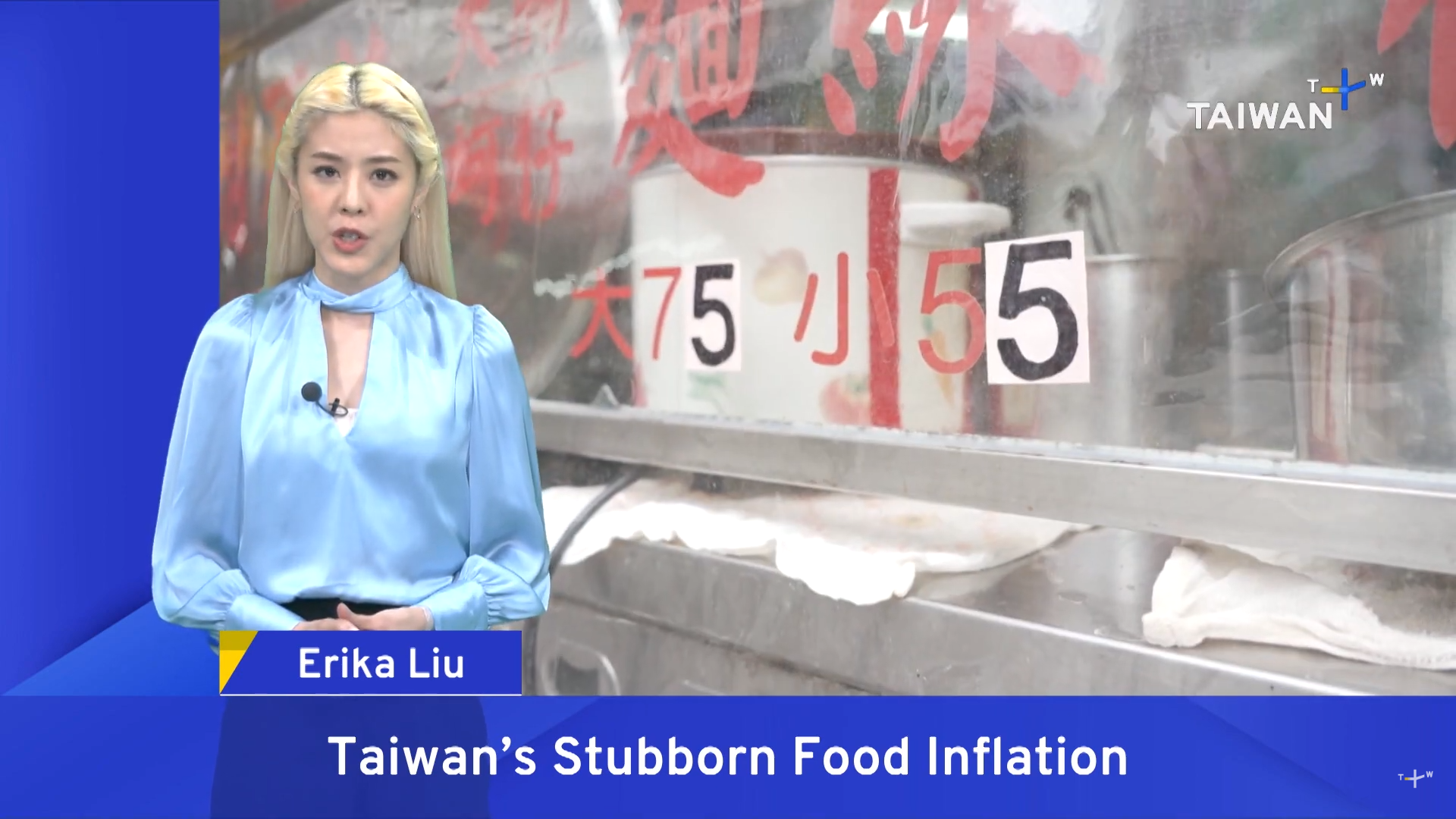 Taipei, May 16 (CNA) Hon Hai Precision Industry Co., the world's largest electronics manufacturing services provider, unveiled its 2025 environmental, social, and governance (ESG) roadmap on Monday that includes a pledge to raise female representation on its board of directors.

More commonly known internationally as Foxconn, iPhone assembler Hon Hai made more than a dozen commitments in the roadmap to improve its ESG practices by 2025 to channel the company in a more sustainable direction.

One of its pledges was to boost its female representation on its board to 30 percent in three years, up from 11 percent at present.

Former Finance Minister Christina Liu (劉憶如) is the only woman on Hon Hai's nine-member board at present, but the company expects to have a new female independent director approved at a shareholders meeting in late May and then add another woman to the board three years from now.

Other ESG commitments made by Hon Hai included having independent directors hold more than half of the seats on its board and commissioning an outside party to assess the performance of the board and its audit and remuneration committees every three years.

"Our objective is to create sustainable values through improving transparency on corporate governance. By setting quantitative indicators for our goals, we are engaging our employees and partners as advocates and enablers of ESG improvement," said Galatea Chao (趙曉慧), chief audit executive, on Monday.

Environmental protection was another key component of the 2025 ESG goals, including a pledge to increase the number of its suppliers that have earned waste treatment certification from the current three to 25 by 2025.

In addition, Hon Hai will increase the number of its suppliers committing to 100 percent renewable energy use to more than 45 by 2025, and ask them to pledge not use conflict materials or minerals, which are mined in conflict zones and used to finance armed groups.

Meanwhile, the company also said it will disclose its tax policy to boost its transparency, continue to improve internal cybersecurity by constantly testing operating systems, and encourage employees to expose corrupt behavior or violations of the law using internal company apps.