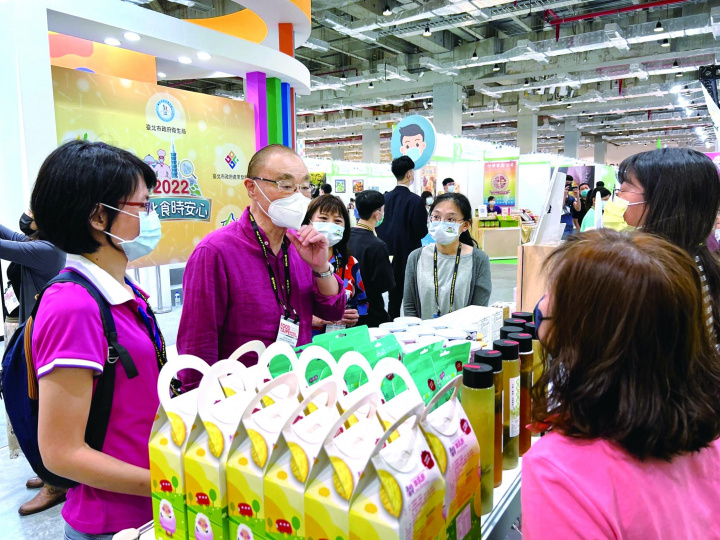 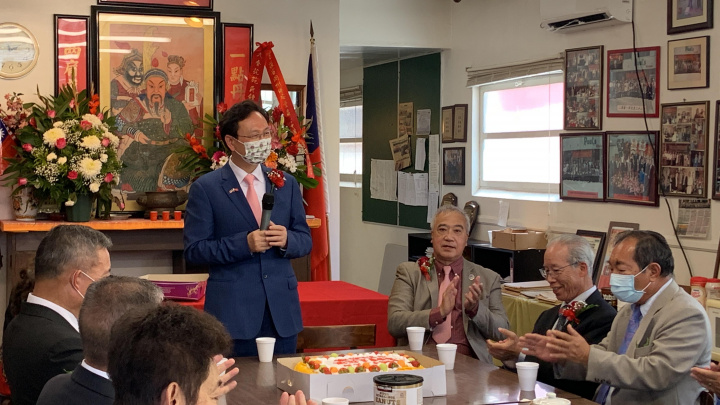 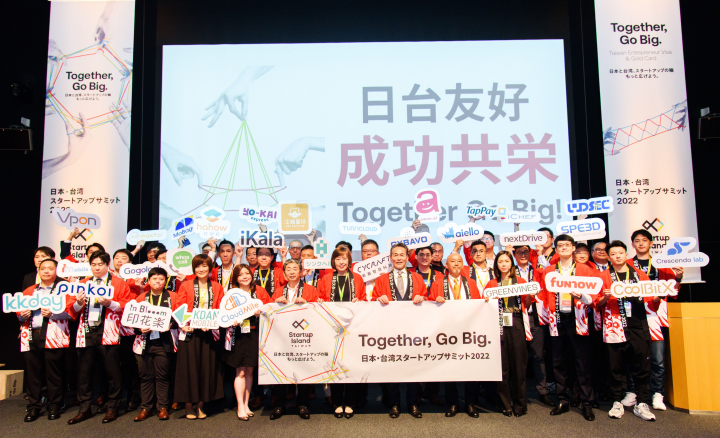 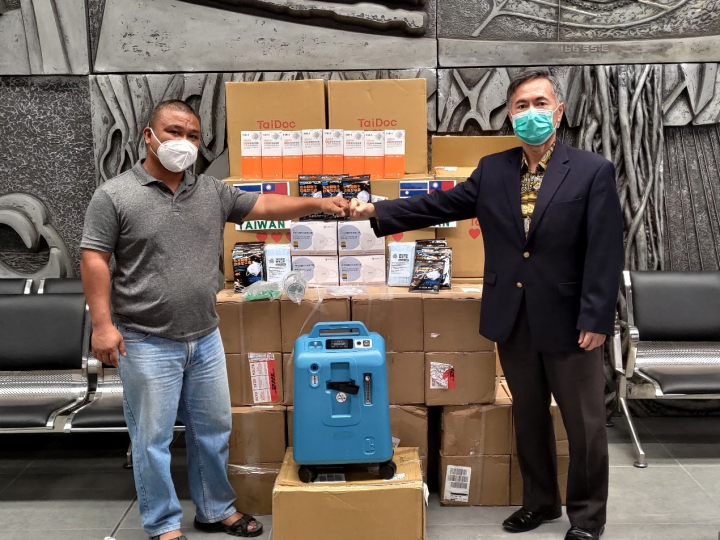 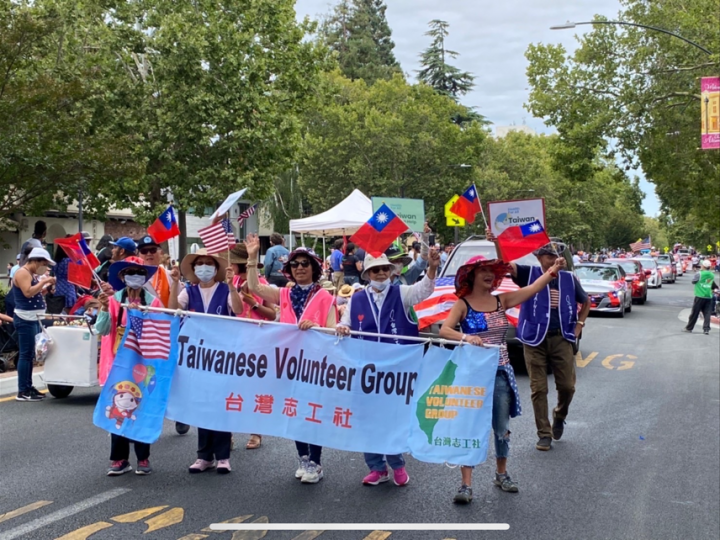 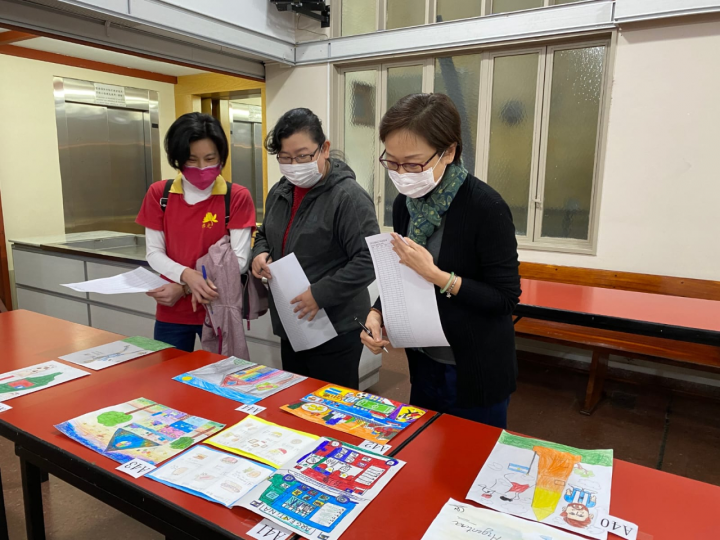 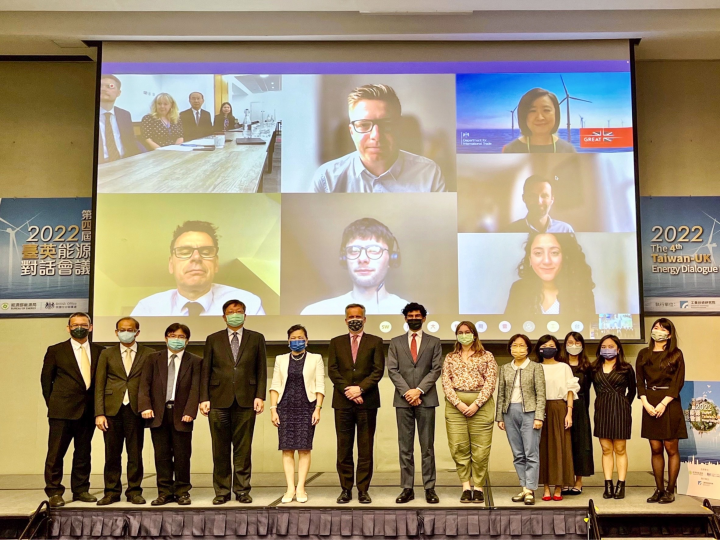 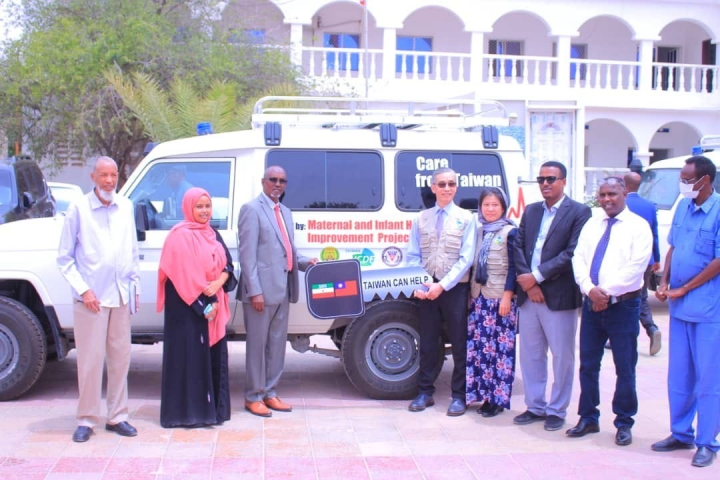 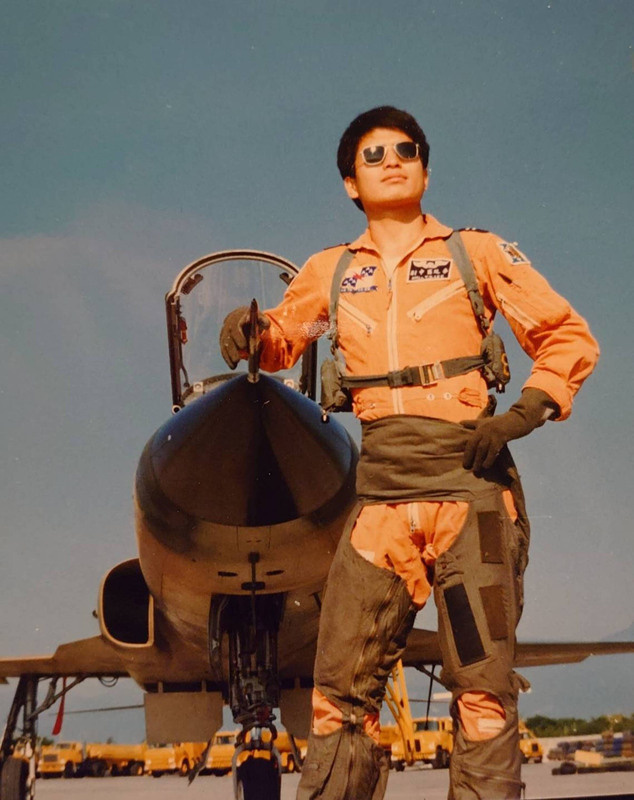 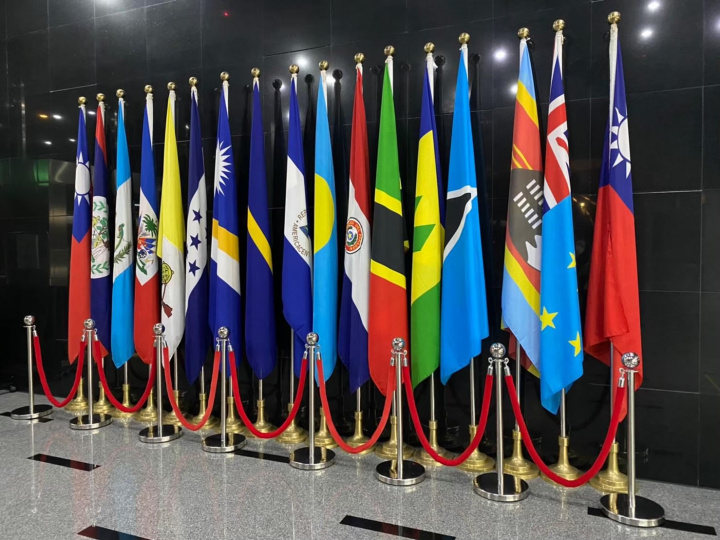 Taiwan's exclusion from IPEF based on geopolitical factors: Taiwanese analysts

Taipei, May 23 (CNA) Two Taiwanese analysts said Sunday that Taiwan has been excluded from the United States' new Indo-Pacific economic initiative to avoid painting the framework as an anti-China coalition, which would deter other countries.

Taiwan's exclusion at the launch of the Indo-Pacific Economic Framework (IPEF), however, does not mean it may not be allowed to join later, said Roy Lee (李淳) and Yen Huai-shing (顏慧欣), deputy executive directors of Taiwan WTO & RTA Center at the Chung-Hua Institution for Economic Research.

They were commenting on a statement by White House National Security Adviser Jake Sullivan, who said Sunday that Taiwan had not been invited to join the IPEF, an initiative proposed by U.S. President Joe Biden in 2021 with the aim of enhancing the U.S.' economic engagement in the Indo-Pacific region.

Biden is scheduled to launch the IPEF in Tokyo this week, during his first trip to Asia as president, which features a tour of South Korea and Japan May 20-24.

While Taiwan had not been included in the IPEF, Sullivan said, Washington was looking to deepen its economic relationship with Taipei, in particular on "high-technology issues, including on semiconductors and supply chains."

"We're pursuing that, in the first instance, on a bilateral basis, while we work with a range of other countries through the framework," he added.

In response, the Taiwan government said the decision to exclude Taiwan from the IPEF was regrettable, as the country is an important economy that plays a crucial role in the global supply chain and qualifies for inclusion.

Asked to comment on the issue, Lee and Yen told CNA that it was an understandable decision by the U.S., based on geopolitics.

The U.S. is hoping to use the IPEF to reinforce its role in the Indo-Pacific region and would not want the coalition to be seen primarily as an anti-China entity dedicated to containing Beijing, Lee said.

Given the geopolitical situation, if Taiwan was included in the IPEF at its launch, many countries that are already reluctant to join would think twice, he added.

"The point is that the U.S. has to be able to convince other countries that the IPEF is not an anti-China coalition and to provide incentives to those that are reluctant to join," Lee said.

In similar vein, Yen said that the many ASEAN countries that have expressed interest in the IPEF would be hesitant to join if Taiwan was included at the start, because doing so would indicate taking Washington's side over Beijing.

It is regrettable that Taiwan cannot join the IPEF at its launch, but its exclusion will not have any serious impact on its economy, she said.

Washington plans to start thorough IPEF negotiations in July, with a view to launching the framework within 18 months, Yen said, citing media reports.

That means the IPEF will not be accepting new members for at least 18 months, she said, adding that Taiwan can use the time to closely observe the rules and regulations of the framework and devise a strategy for interacting with the IPEF members.

Taiwan, however, may be included at a later date, after the first wave of member countries, Yen and Lee both said.

Meanwhile, Lee said he has high hopes for Taiwan-U.S. trade and economic relations, despite Taiwan's exclusion from the IPEF.

The two sides have promised to explore ways to deepen trade and investment relations and have agreed to another meeting in the coming weeks to discuss the path forward, Lee said, referring to an in-person meeting last Friday between Taiwan's top trade negotiator John Deng (鄧振中) and U.S. Trade Representative Katherine Tai in Bangkok.

This could mean the launch of a new bilateral trade mechanism in the near future, or at least a new work group, under the Trade and Investment Framework Agreement (TIFA) between Taiwan and the U.S., Lee said.

According to Japan's public media organization NHK, the IPEF will focus on trade and supply-chain stability, clean energy, de-carbonization and infrastructure, as well as on taxes and anti-corruption measures.

Through the framework, Washington is aiming to boost economic growth and bring clear benefits to the people of the region, NHK reported.