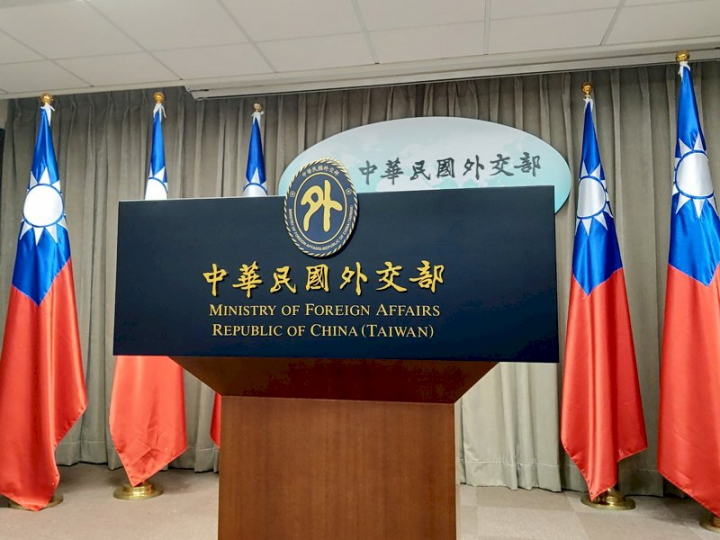 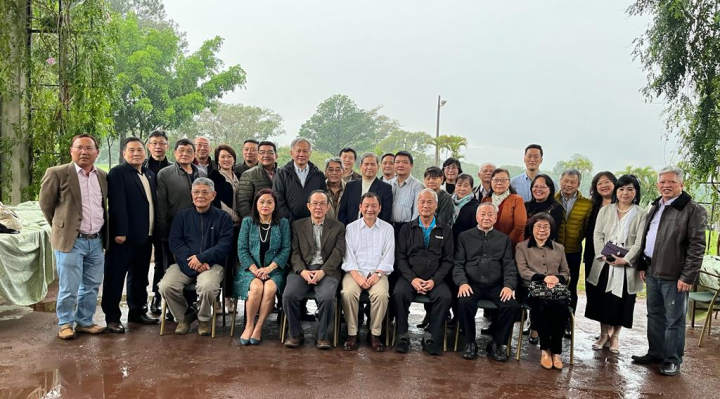 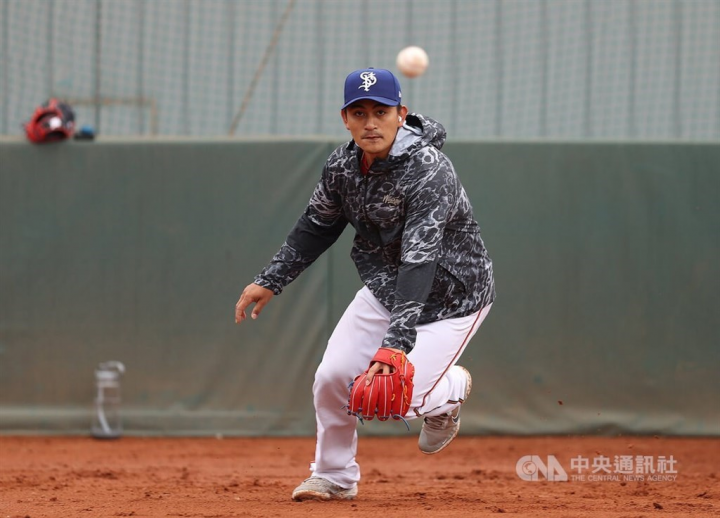 Giedraitis, who arrived in Taiwan on Wednesday for a three-day visit, said Lithuania looked forward to introducing its beef, poultry, fish, and dairy and egg products to Taiwan.

According to the Lithuanian official, Taiwanese government officials have agreed to grant export permissions for these products within the next few months.

The Chinese government has been accused of imposing a de facto embargo following Vilnius' decision to allow the opening of a representative office with the word "Taiwanese" in its name, and Giedraitis said the Taiwan market had become increasingly important for Lithuania's exporters.

Giedraitis said he believed Taiwan could be a potential substitute for China, which, according to the United Nations Comtrade Database, exported US$270 million of goods from Lithuania in 2021.

Speaking about the punitive measures launched by the likes of China and Russia against Lithuania's exporters, Giedraitis underlined the importance of increasing economic cooperation between democratic countries, where markets are predictable and governed by the rule of law.

Beijing degraded diplomatic relations with Lithuania in 2021 over the representative office naming issue, and Vilnius said in February that China had suspended imports of its beef, dairy and beer.

This came about one month after Taiwan purchased a shipment of Lithuanian rum that the Baltic nation had feared was going to be rejected by China.

During the meeting, Chen said MOEA would strive to strengthen the country's trade relationship with Lithuania and help the Baltic nation promote its products in Taiwan as well as in Asia.