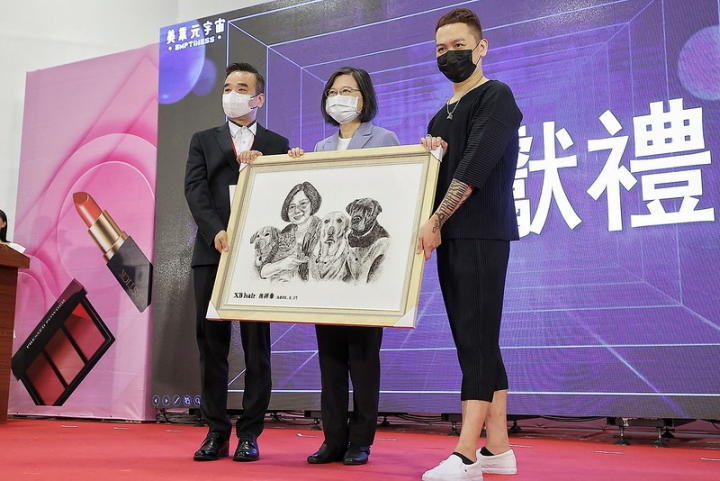 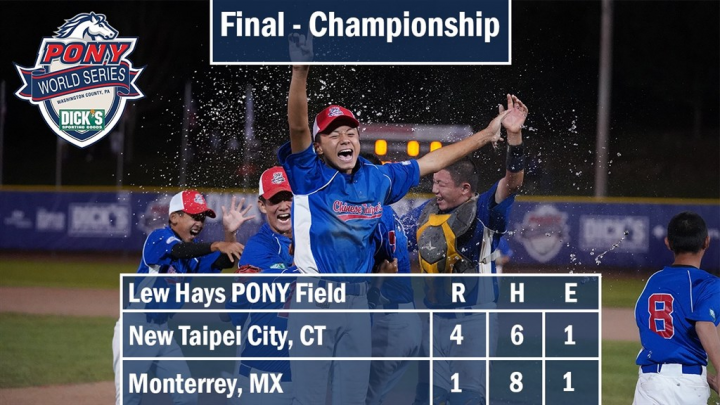 Home-use PCR test kit to go on sale at FamilyMart

In a press release, FamilyMart said the iCare Diagnostics kit was the first at-home PCR test to be sold in Taiwan and had also received emergency use authorization (EUA) from the Ministry of Health and Welfare.

The product, which consists of a test reading device and 30 individual tests, will be available via FamilyMart's FamiPort machines from 10 a.m. Wednesday, at a cost of NT$13,399 (US$450), the company said.

In the press release, FamilyMart said the device was suitable for companies looking to test their employees or for use at home and could be programmed to send results via text message or email.