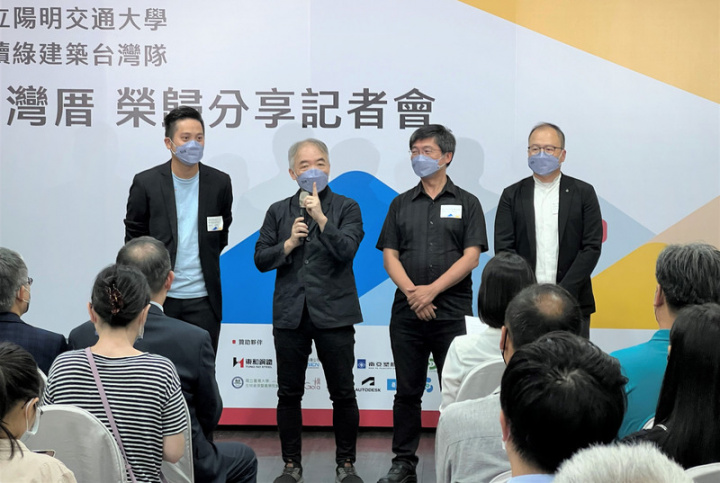 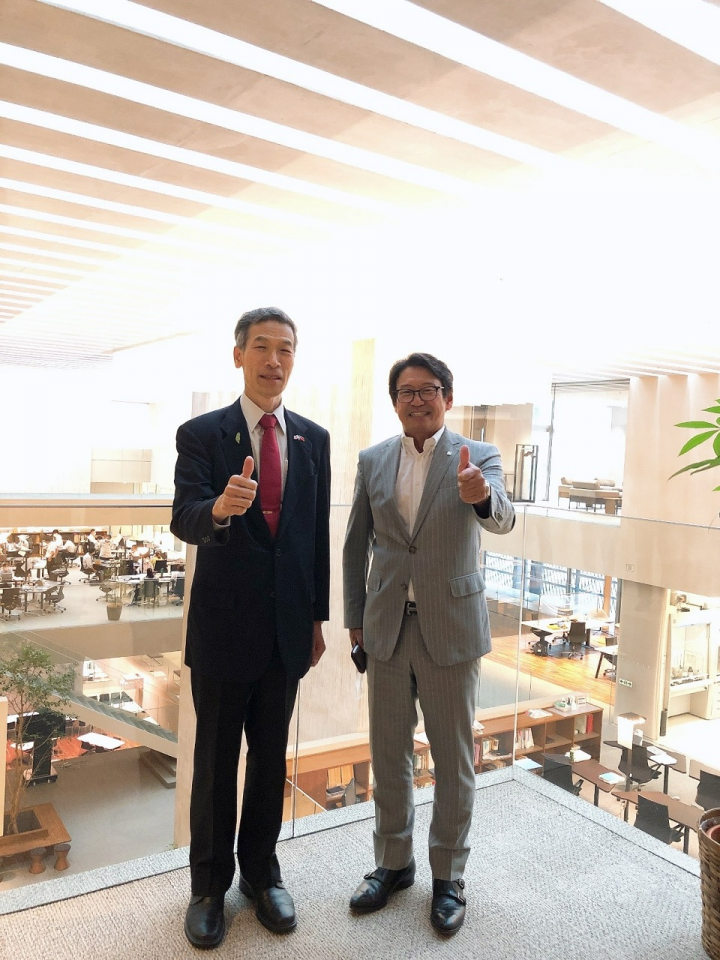 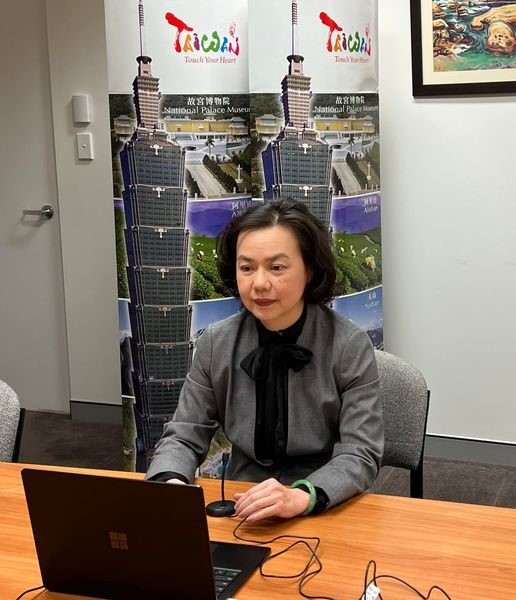 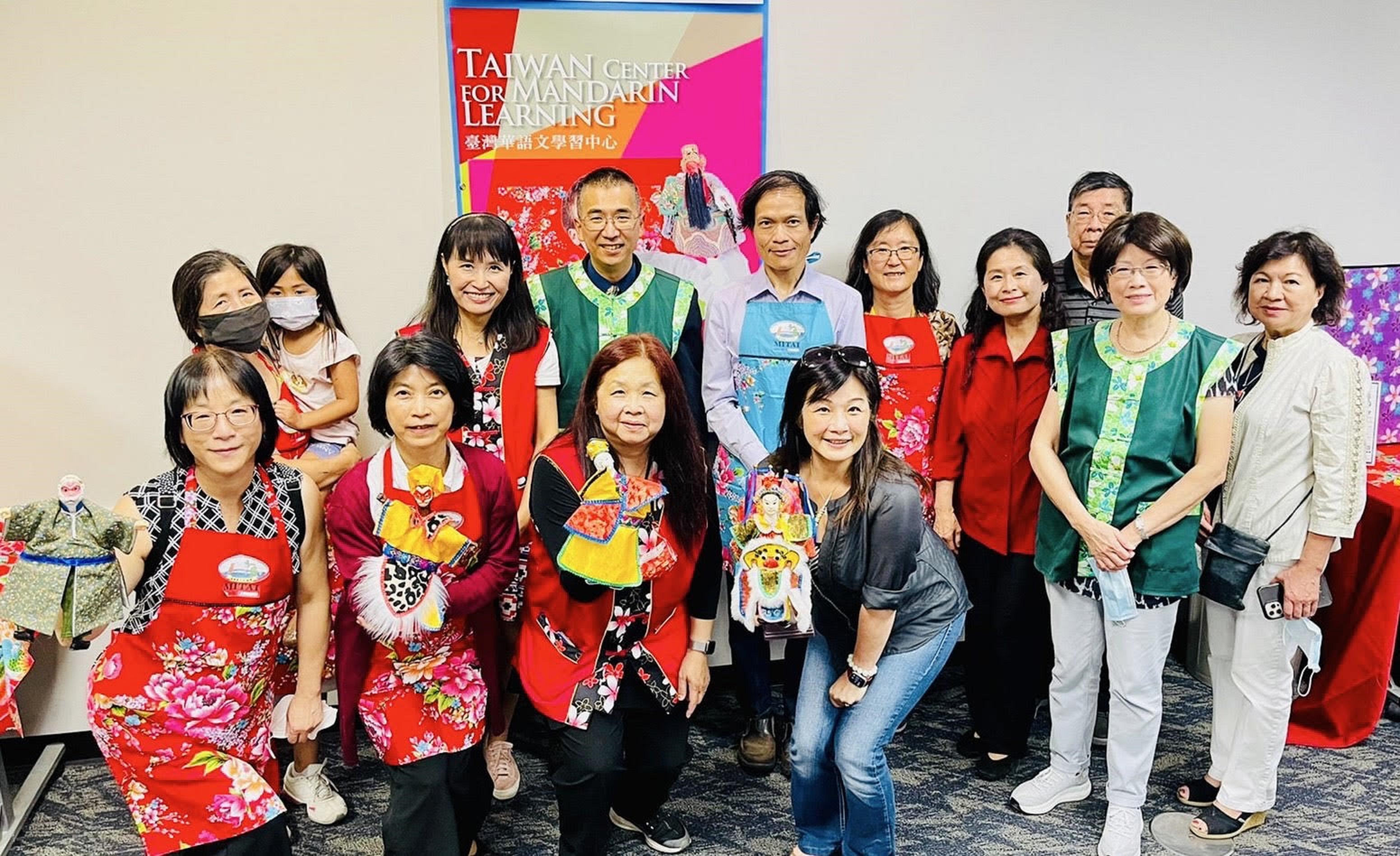 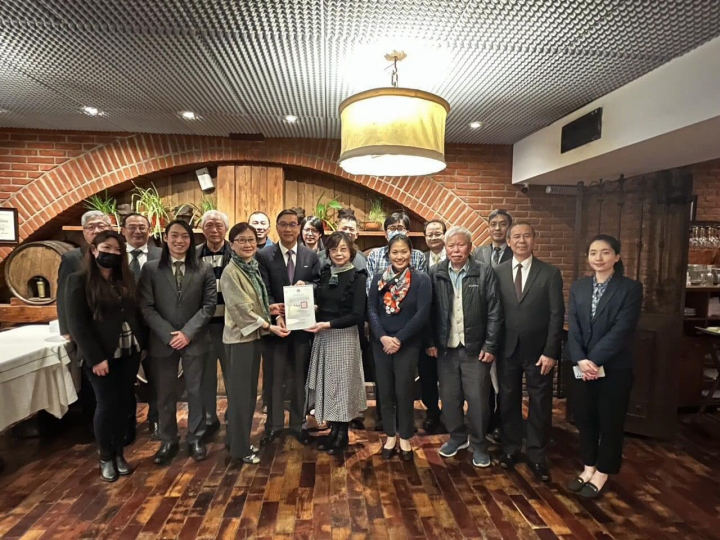 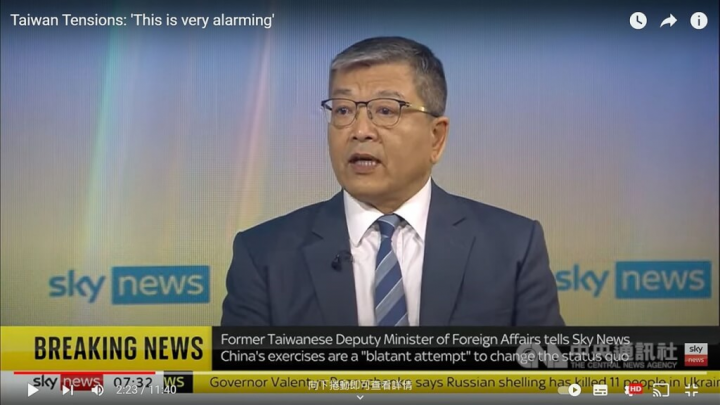 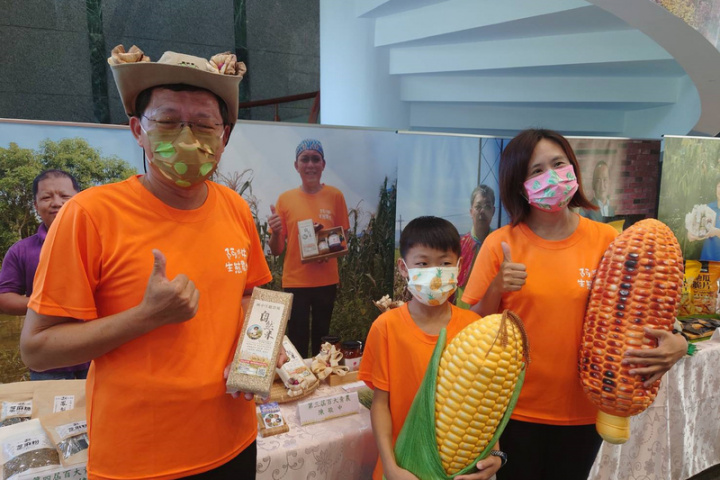 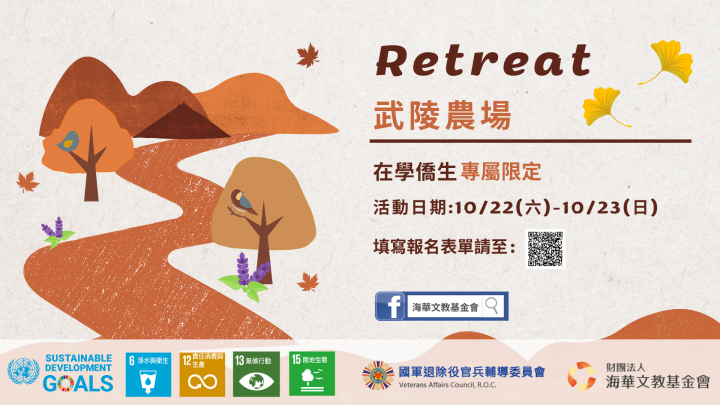 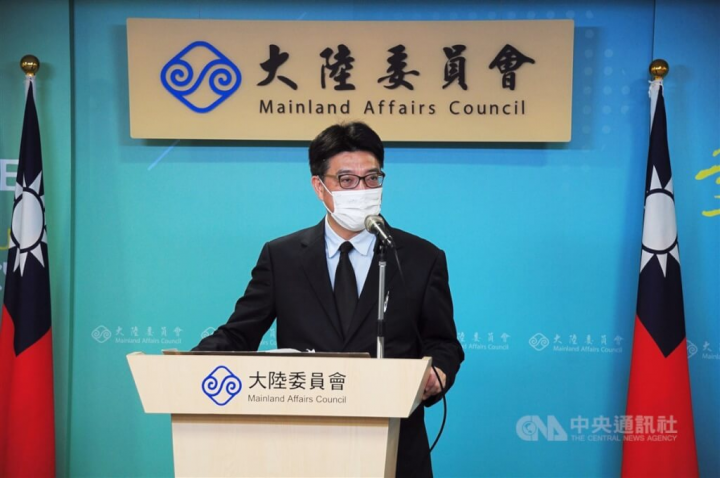 Taipei, Aug. 4 (CNA) As a result of the live-fire drills around Taiwan being conducted by the Chinese People's Liberation Army (PLA), a total of 74 passenger flights and 35 ships took alternative routes in and out of the nation Thursday from noon until 4 p.m., according to Taiwan's transportation authorities.

According to data published by the Civil Aeronautics Administration (CAA), air traffic controllers guided 37 outbound, 30 inbound and seven transit flights away from routes they would normally take, which fell either within or close to the PLA's military exercises.

The transit flights passing through the Taipei flight information region were mostly rerouted to Fukuoka and Manila, the CAA said.

The rerouting of flights went ahead as planned, the Ministry of Transportation and Communications (MOTC) said, adding that relevant agencies would continue to monitor flights to ensure their safety.

Meanwhile, ships sailing to and from the ports of Keelung, Taipei and Kaohsiung were directed to use alternative routes to avoid the drills, the Maritime Port Bureau said.

There were 17 inbound and 18 outbound ships at the seven international commercial ports in Taiwan between noon and 4 p.m., and none had to be canceled, the bureau said.