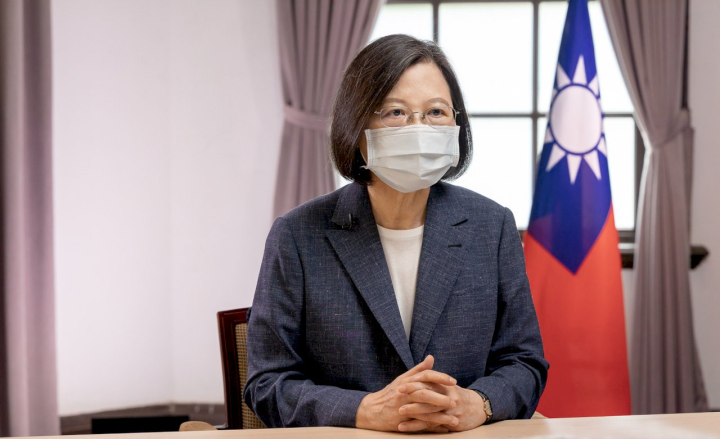 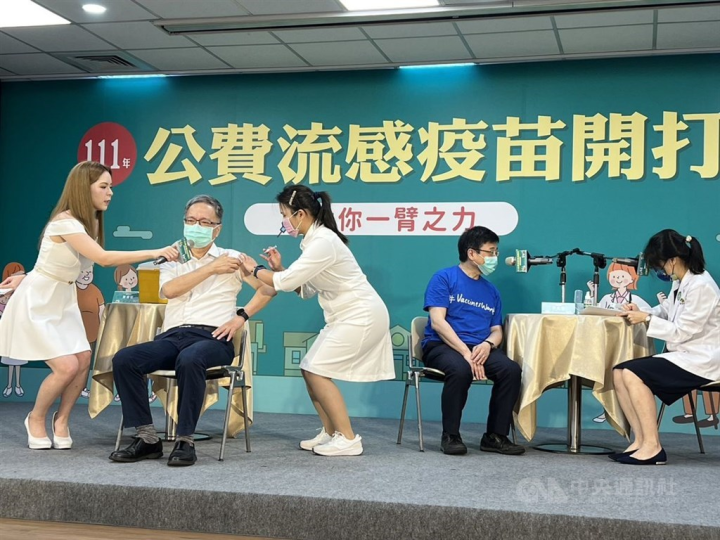 Taipei, Aug. 13 (CNA) Taiwanese baseball infielder Lin Tzu-wei (林子偉) has been released by the New York Mets but will be staying in the United States to wait for further opportunities, his agency Bros Sports Marketing said on Friday.

Lin signed a minor league contract with the Mets in March and was in and out of the injured list during the season, tallying 14 hits, including two homers over 28 games in the Triple-A, where he recorded a batting average of 0.152 for the Syracuse Mets.

The Syracuse Mets are a Minor League Baseball team of the International League and the Triple-A affiliate of the New York Mets.

The Taiwanese baseball player, who is currently a free agent, will continue to stay in the U.S. and await future opportunities, Bros Sports Marketing said.

Lin played for the Boston Red Sox and Minnesota Twins in Major League Baseball between 2017 and 2021, making 102 game appearances where he knocked out 43 hits, including one homer, over 193 at-bats, recording a batting average of 2.23.