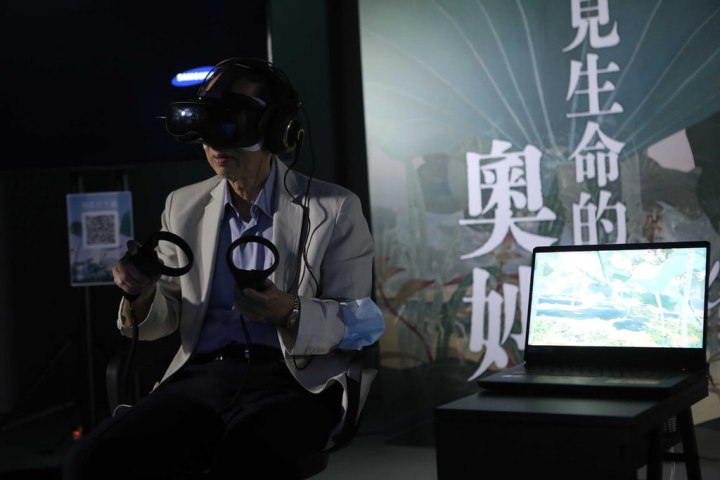 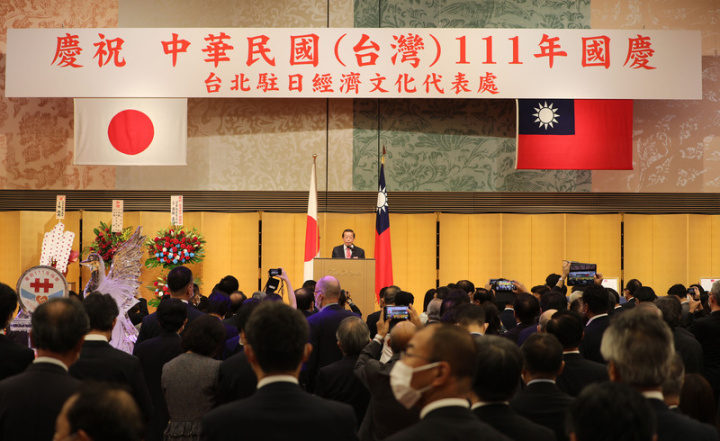 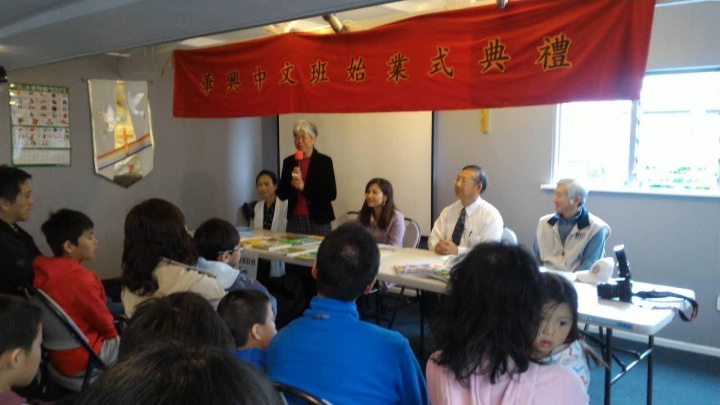 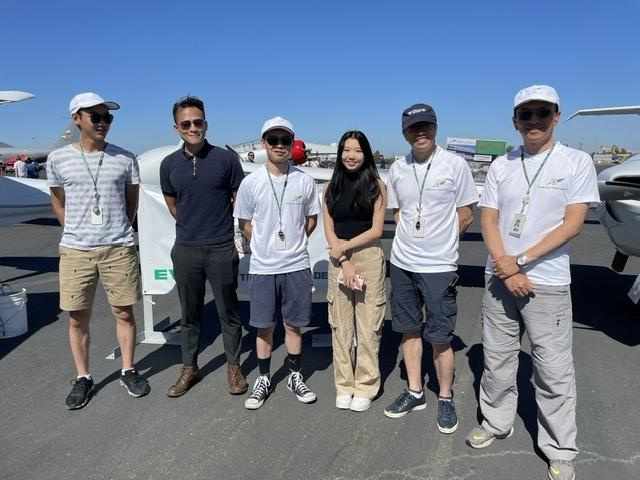 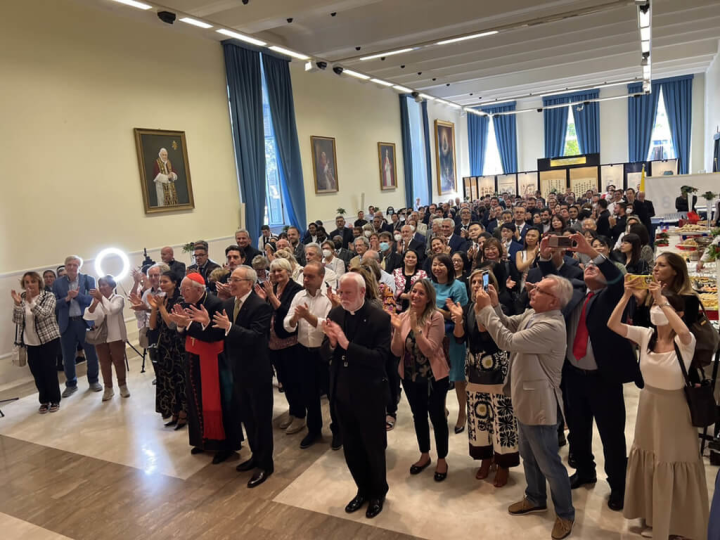 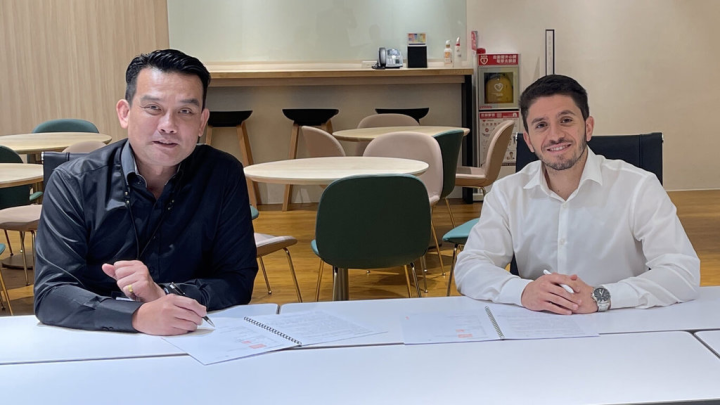 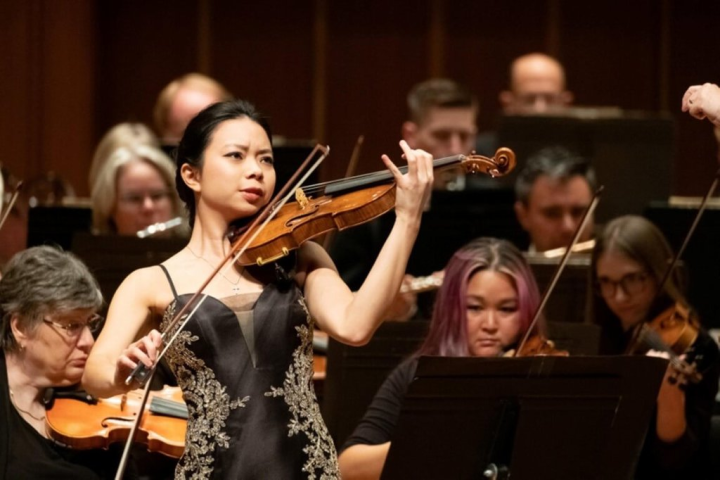 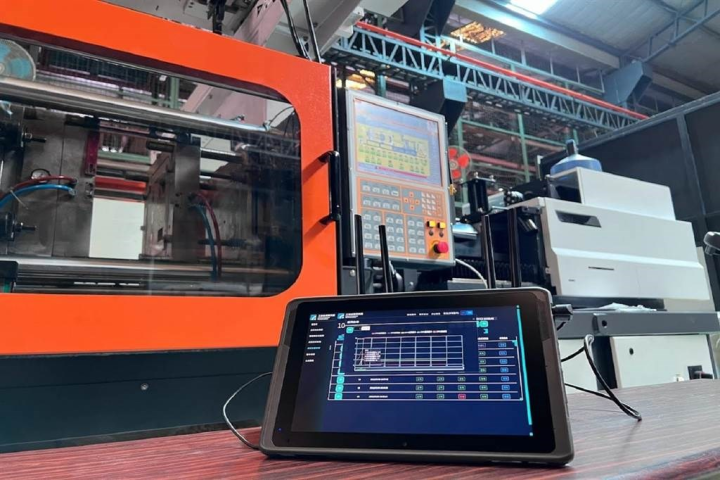 Speaking virtually at the event, which was part of the 2022 Tang Prize Forum series, the highly acclaimed British scholar and curator discussed her first encounter with archaeology and Chinese art with an audience of mainly young art or archaeology students and scholars gathered in a National Taiwan University conference hall.

While a student at Cambridge, Rawson did her first major excavation in Jordan when she was 18-year-old, where archaeologists unearthed Chinese ceramics that arrived there through trade with the Middle East.

"That's where I learned about Chinese trade, about the very different texture of Chinese ceramics from these early Bronze Age and Iron Age pieces," she said.

Although Rawson had no experience back then, she found herself able to tell apart different types of ceramics by touching and identifying them.

"It's like discovering that you have a good ear. I discovered that ceramics and identifying by physically placing with my hands on objects was something that I really enjoyed and made me feel better," she said.

Now at the age of 79, Rawson is considered a leading historian of ancient Chinese art, with a particular interest in the cosmology of the Han Dynasty (206 BC-220 AD) and its relationship to tombs and their decorations.

She has written numerous books on such topics as Chinese jade, Chinese poets from the 7th to 13th centuries, and Chinese silver from the Tang Dynasty (618-907), and was the renowned keeper of Oriental Antiquities at the British Museum.

After many years at the British Museum, Rawson became Warden of Merton College, Oxford from 1994 until her retirement in 2010. She served as pro-vice-chancellor of the University of Oxford from 2006 to 2011.

Currently, she is an honorary research associate at Oxford University's School of Archaeology.

"I still think that the physical and material is what matters, because that is what the artist or the ceramicist used himself or herself," she said.

She also explained her interest in Chinese culture and arts to the audience at the National Taiwan University.

"When I'm talking to my western friends who wonder why I study China, I say, well, you have only got China to compare. It is the culture that balances Western Asia."

Rawson was named the 2022 Tang Prize laureate in Sinology on June 20 for her "gift and mastery" of the craft of reading the art and artifacts of Chinese civilization, according to the Tang Prize Foundation.

Rawson's contributions show that "besides the written word, there is another talent, another craft, which, by reading the arts and artifacts of the world, allows us to interpret and understand distant and ancient societies, with their beliefs and interactions."

Her studies of ancient Chinese tombs also provided a complete afterlife world for the dead, the foundation said.

Other than her academic achievements, Rawson also develops and promotes exchanges in the field of Sinology to help the public better understand Chinese civilization with the exhibitions she curated at the British Museum, it added.

The Tang Prize is a biennial award established in 2012 by Taiwanese entrepreneur Samuel Yin (尹衍樑), chairman of the Ruentex Group, to honor people who have made prominent contributions in four categories -- sustainable development, biopharmaceutical science, Sinology, and rule of law.

Winners of the prize receive a cash award of NT$40 million (US$1.34 million) and an additional NT$10 million in research funding, along with a gold medal and a certificate.

The inaugural Sinology laureate was Yu Ying-shih (余英時) in 2014. William Theodore de Bary won the 2016 Sinology prize, followed by Stephen Owen and Yoshinobu Shiba in 2018, and Wang Gungwu (王賡武) in 2020.