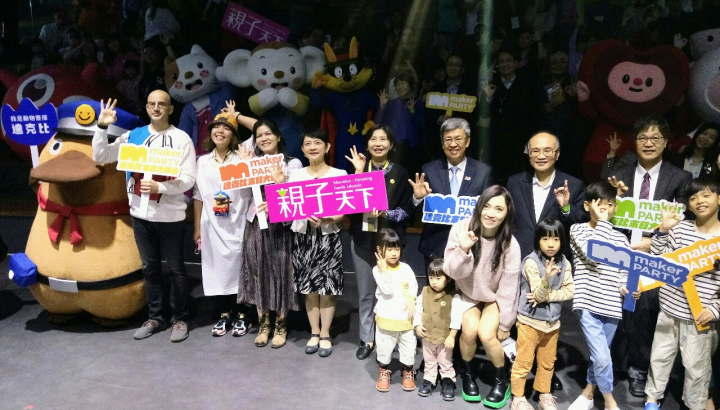 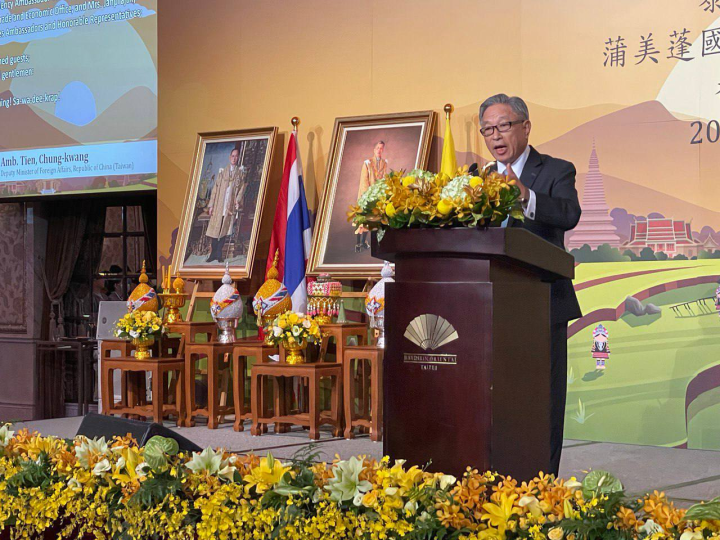 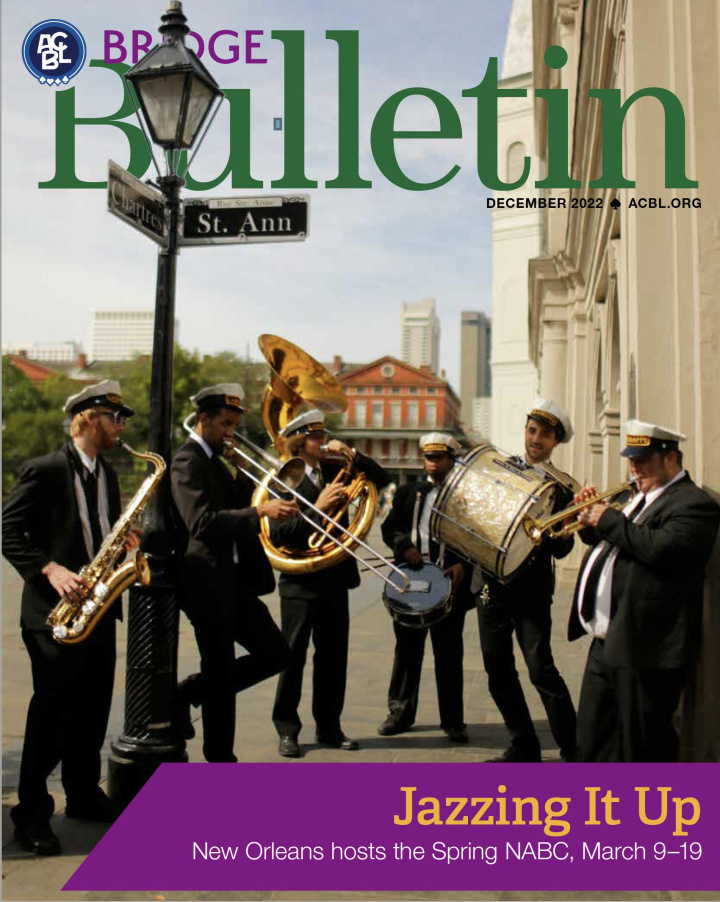 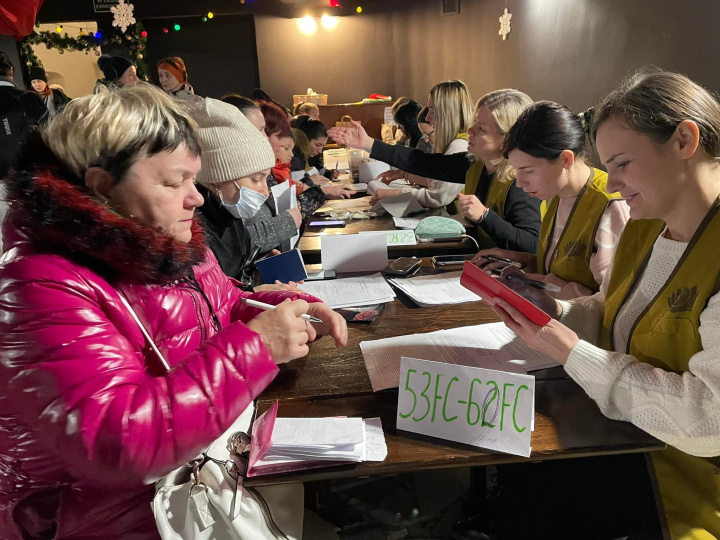 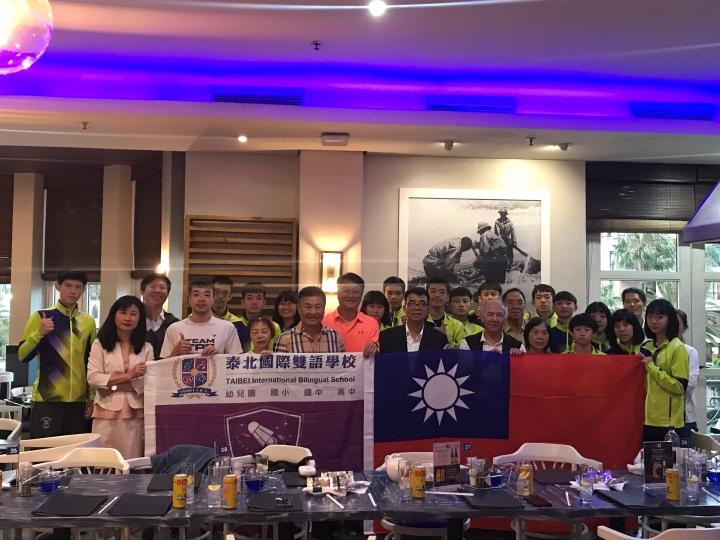 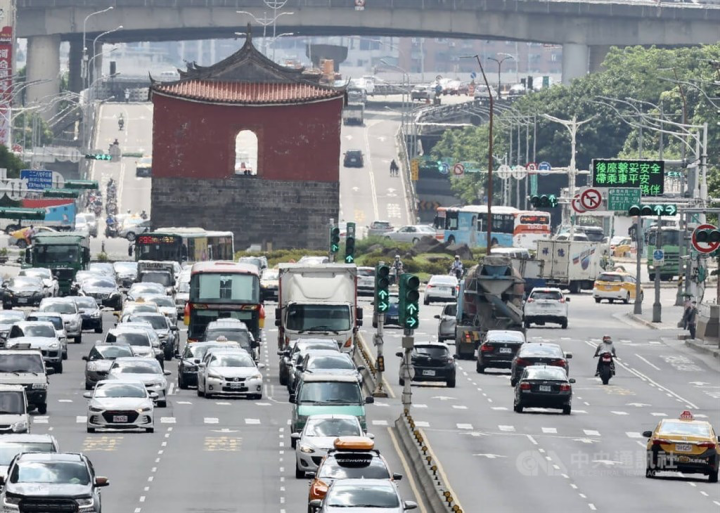 New York, Sept. 26 (CNA) Taiwan's Pacific ally Nauru called on the United Nations on Monday to recognize and include Taiwan in the U.N. system as the 77th General Assembly's General Debate held in New York came to an end.

In her address, Josie-Ann Dongobir, charge d'affaires of the Permanent Mission of Nauru to the U.N., expressed her country's gratitude toward Taiwan for its support during the COVID-19 pandemic.

"The Republic of China, Taiwan is an important partner in the global response to the pandemic, as well as a particular partner of Nauru. Taiwan's exemplary response and assistance should not be ignored," Dongobir said, referring to Taiwan's formal name.

"Taiwan is ready to share the experience, and we call for their recognition to ensure their right to engage with us all in this global forum," she said.

Nauru was Taiwan's only diplomatic ally to deliver an address on the final day of the General Debate that began on Sept. 20.

In this year's General Debate, 11 of Taiwan's 14 diplomatic allies spoke up for Taiwan's inclusion in the U.N. system, with Honduras, Haiti and the Holy See the only exceptions.

Taiwan's only diplomatic ally in Europe, the Holy See is an observer rather than a member of the U.N. and rarely speaks on political issues during U.N.-related meetings.

Honduras also rarely speaks up for Taiwan during the annual U.N. session, generally choosing instead to make the appeal in letters to the U.N. secretary-general.

He instead emphasized that his country was at a decisive crossroads in its history and that his government was seeking transformative solutions to its challenges amid widespread protests that have paralyzed the Caribbean country for months.

Meanwhile, the issue of Taiwan-China relations, which was rarely raised at previous U.N. sessions, was one of the topics highlighted at this year's General Debate after United States President Joe Biden mentioned it in his address.

"We seek to uphold peace and stability across the Taiwan Strait. We remain committed to our one-China policy, which has helped prevent conflict for four decades. And we continue to oppose unilateral changes in the status quo by either side," Biden said during his Sept. 21 address.

According to Taiwan's foreign ministry, Biden's mention of Taiwan was rare for a U.S. president in a U.N. address.

In response, China's Foreign Minister Wang Yi (王毅) reiterated Beijing's stance on the issue of Taiwan's sovereignty, and his statement was backed by Russian Foreign Minister Sergei Lavrov, who accused the U.S. of "playing with fire" on the Taiwan issue.

The ROC announced it was pulling out of the United Nations in 1971 just before a resolution was passed ousting it from the world body and handing its seat to the People's Republic of China (PRC). It has been excluded from participation in U.N. agencies ever since.