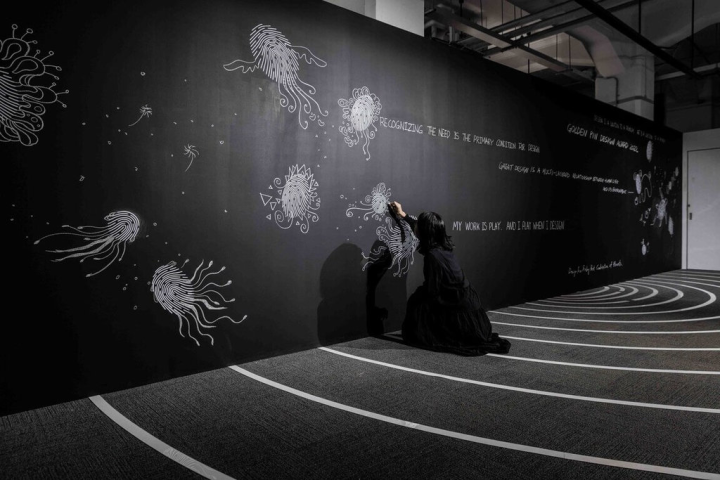 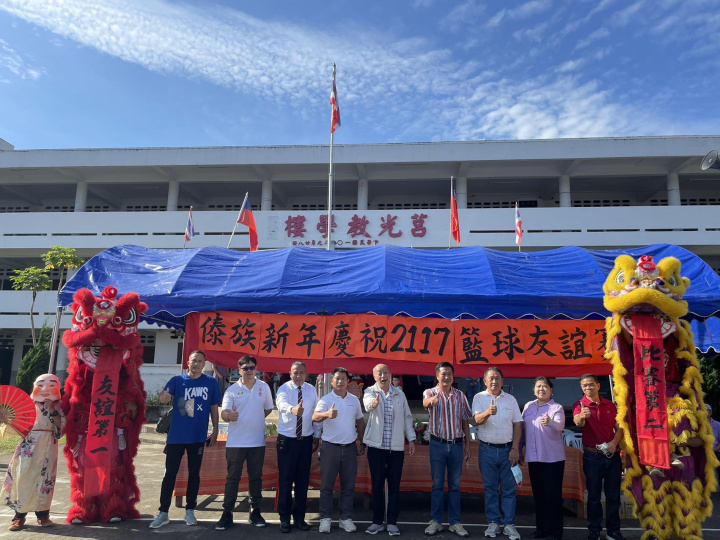 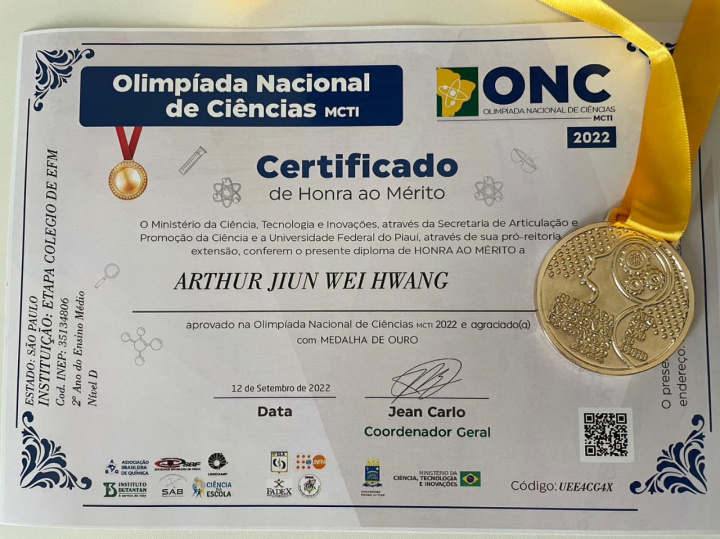 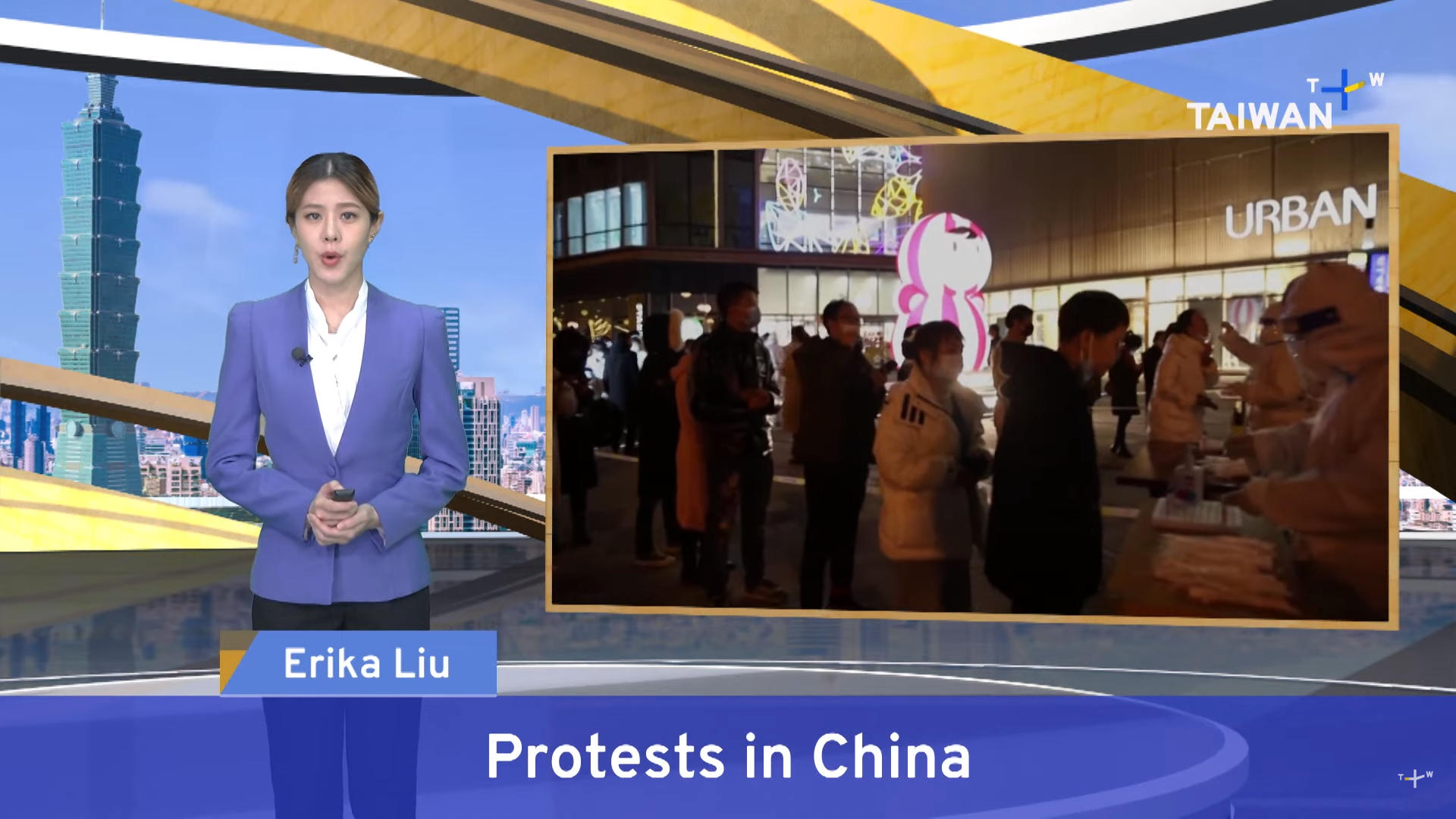 Taipei, Oct. 4 (CNA) Sharetea (歇腳亭), one of Taiwan's best known bubble milk tea brands, announced on Tuesday that it plans to open an outlet in Cairo in early 2023, making it the first Taiwanese handshake beverage vendor to make a foray into Egypt.

In a statement, Lian Fa International Dining Business Co., which owns the Sharetea brand, said the company has signed an agreement with an Egyptian sales agent in preparation for the move which will extend its global reach.

According to Lian Fa, the Egyptian sales agent also serves as an advisor to the crude oil industry and has family members who live in the United States, where Sharetea has outlets. Having become loyal customers of the brand, a representative of the family visited Taiwan to express enthusiasm about striking a deal to serve as a sales agent for the beverage brand in Egypt, Lian Fa said.

After the first outlet opens in Cairo, Sharetea aims to open 20 stores in two years in Egypt, which has a population of more than 100 million, Lian Fa President Lai Po-yu (賴伯宇) said.

Egypt's population comprises about 50 percent of those under 35 and is growing by almost 20 percent every five years, indicating fast growing consumption power, Lai said.

After opening the first store in Cairo, Lian Fa said Sharetea will have outlets in 14 countries and regions around the world.

Lian Fa said Sharetea will continue its efforts to expand globally in a bid to boost the company's bottom line.

In the first six months of this year, Lian Fa, which launched an initial public offering on Taiwan's over-the-counter market in January 2022, posted NT$3.83 (US$0.12) in earnings per share, up from NT$3.14 over the same period of last year despite the COVID-19 pandemic.