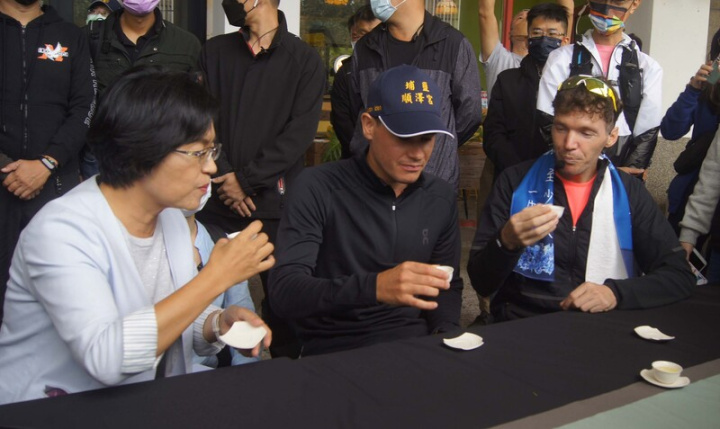 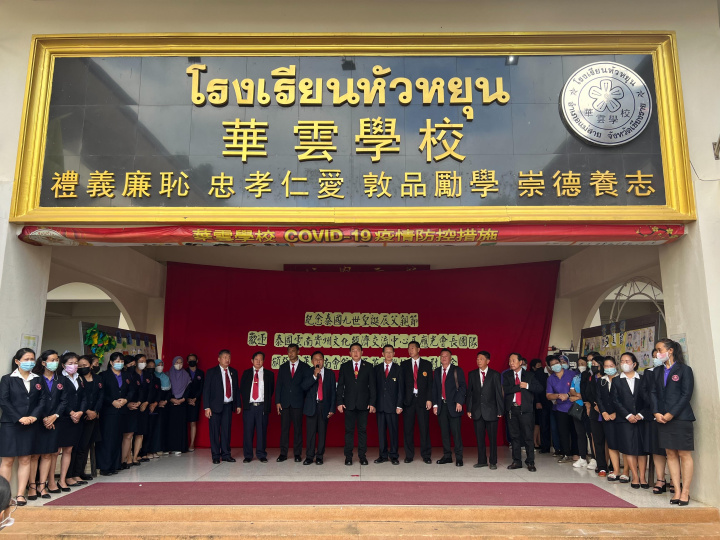 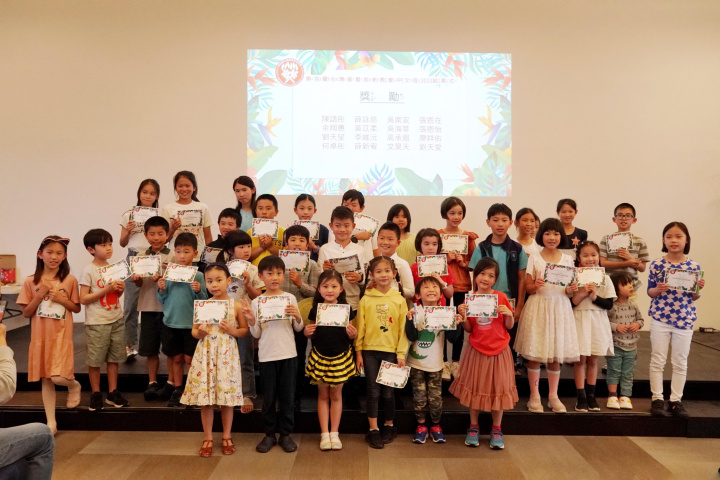 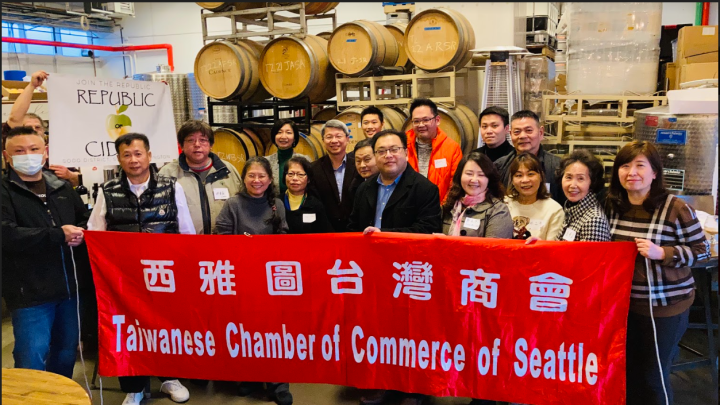 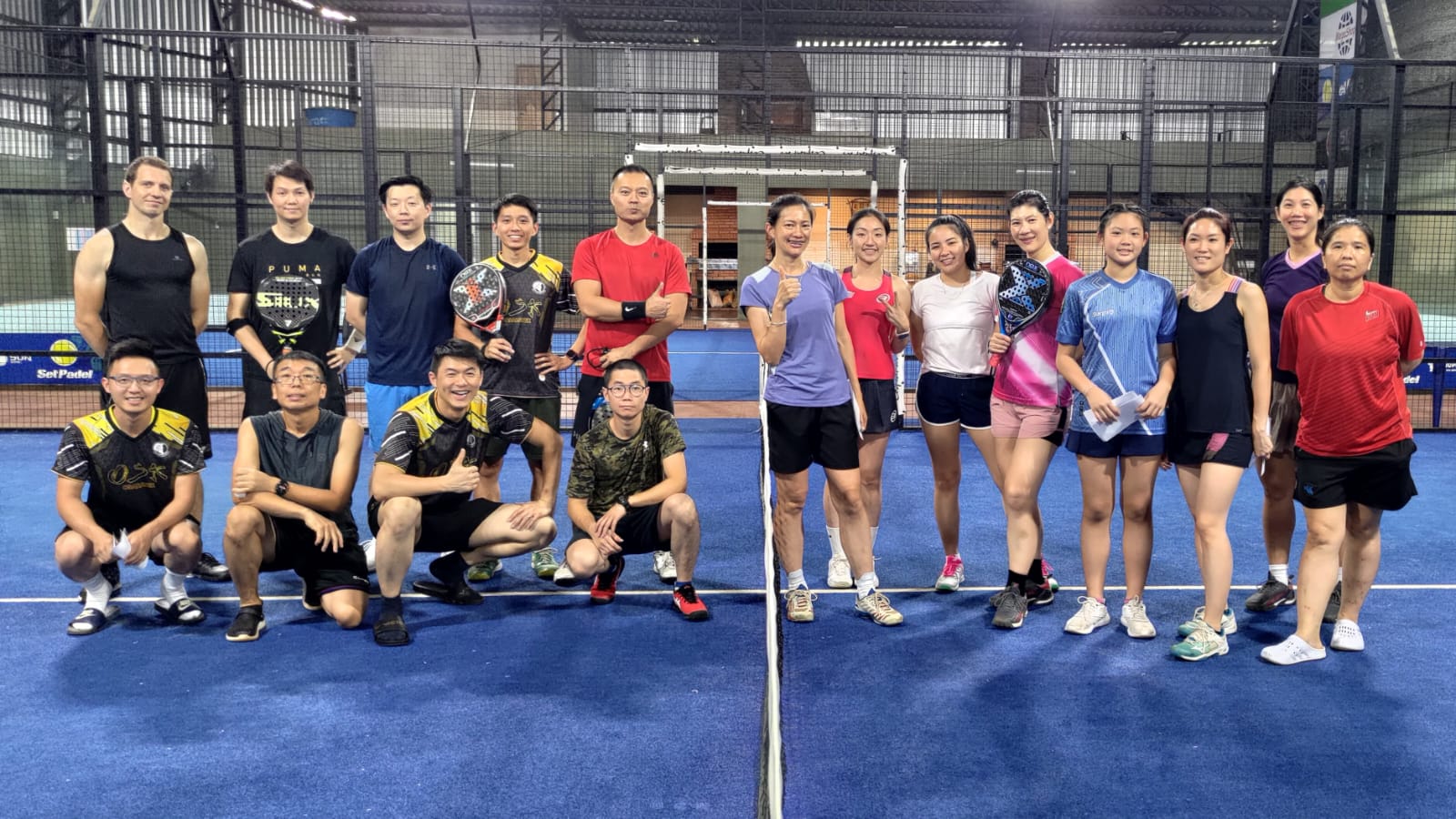 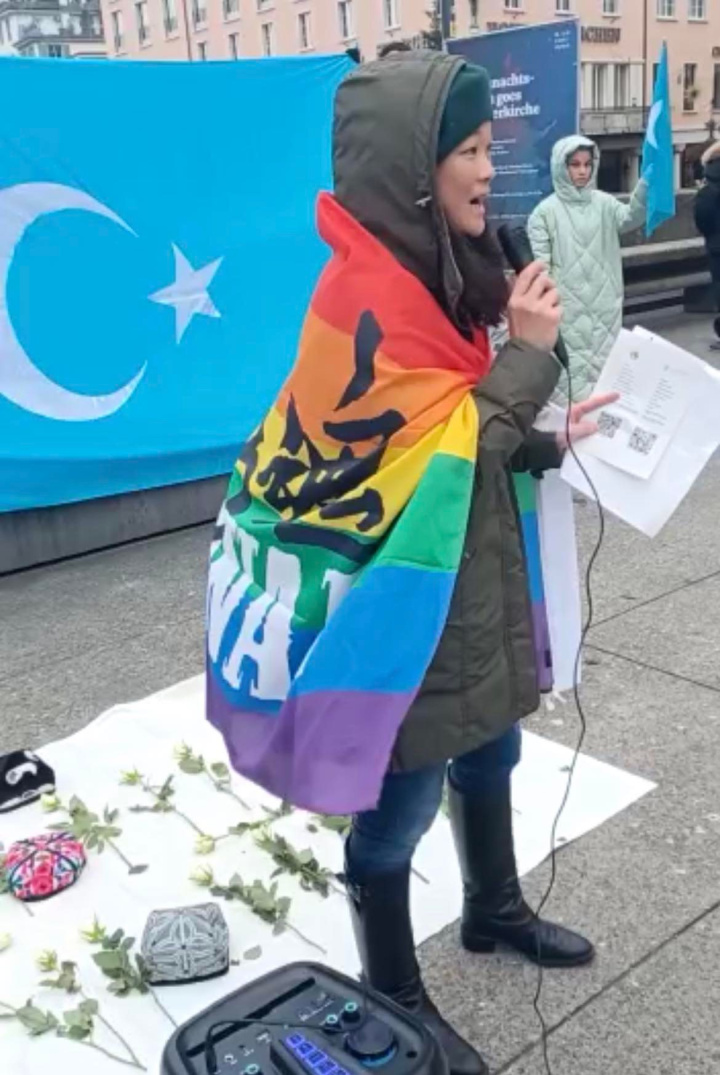 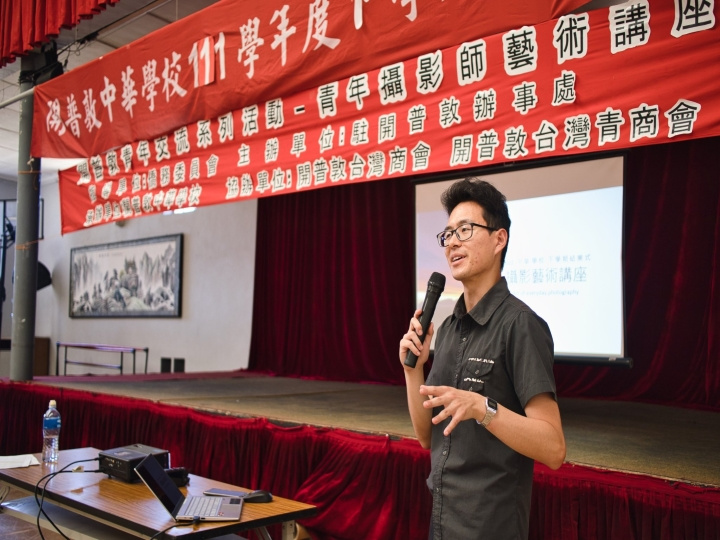 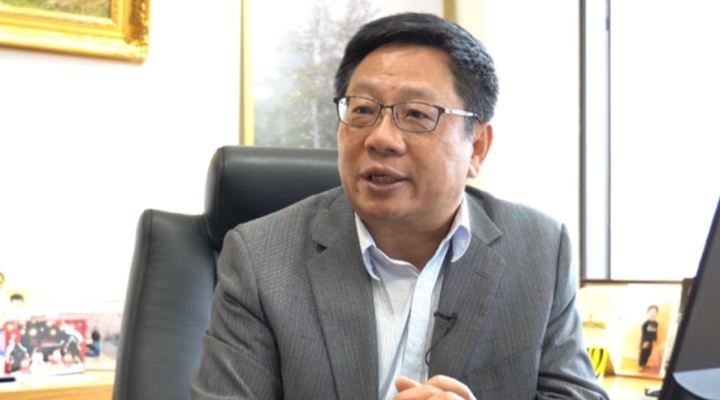 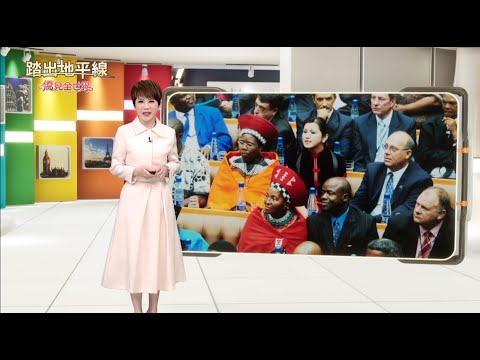 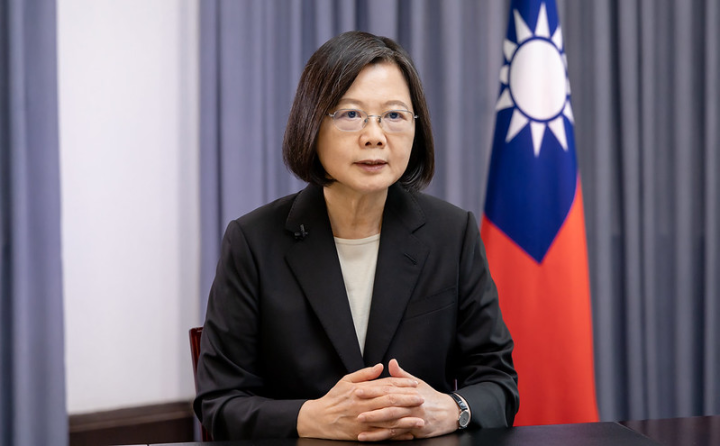 Taipei, Nov. 22 (CNA) Japan-based Hiraiwa Construction Co. has become the first foreign company to receive travel subsidies from Taiwan's government following the opening of the nation's borders on Oct. 13, after the company chose Taiwan as the incentive travel destination for its employees this year, the Tourism Bureau said Tuesday.

Hiraiwa Construction kicked off this year's employee incentive travel on Nov. 11 and is expected to bring about four groups with a total of about 100 employees to Taiwan before Dec. 2, the bureau said.

Each group will receive NT$30,000 (US$962) in subsidies for tourism activities in Taiwan, under the bureau's guidelines for providing subsidies to foreign companies that bring in at least 100 employees for three days and two nights, it said.

In addition to the subsidies, the bureau has prepared gift boxes of pineapple cakes, a local specialty, for every member of the groups.

According to the bureau, group members visited the National Palace Museum and Shilin Night Market in Taipei, where they enjoyed xiaolongbao and locally brewed beer, among other Taiwanese foods and beverages.

Hiraiwa CEO Toshikazu Hiraiwa visited the bureau on Tuesday, which gifted him specialties from Alishan while also inviting him to experience the famous Alishan Forest Railway and drink tea grown by indigenous Tsou people in the area the next time he comes to Taiwan.

He thanked the bureau for its hospitality, which he said proved that bringing the company's employees to Taiwan was the "right decision."

Hiraiwa added that he believes the efforts made by Taiwan's government will encourage more Japanese companies to select the country as a destination for employee incentive trips in the post-pandemic era.

The bureau is in talks with Japan-based travel agency JTB Corp. to send 20 of its staff to Taiwan in December, where they will learn to help organize field trips for Japanese students to demonstrate that the country is a reassuring and safe place for such trips, it added.