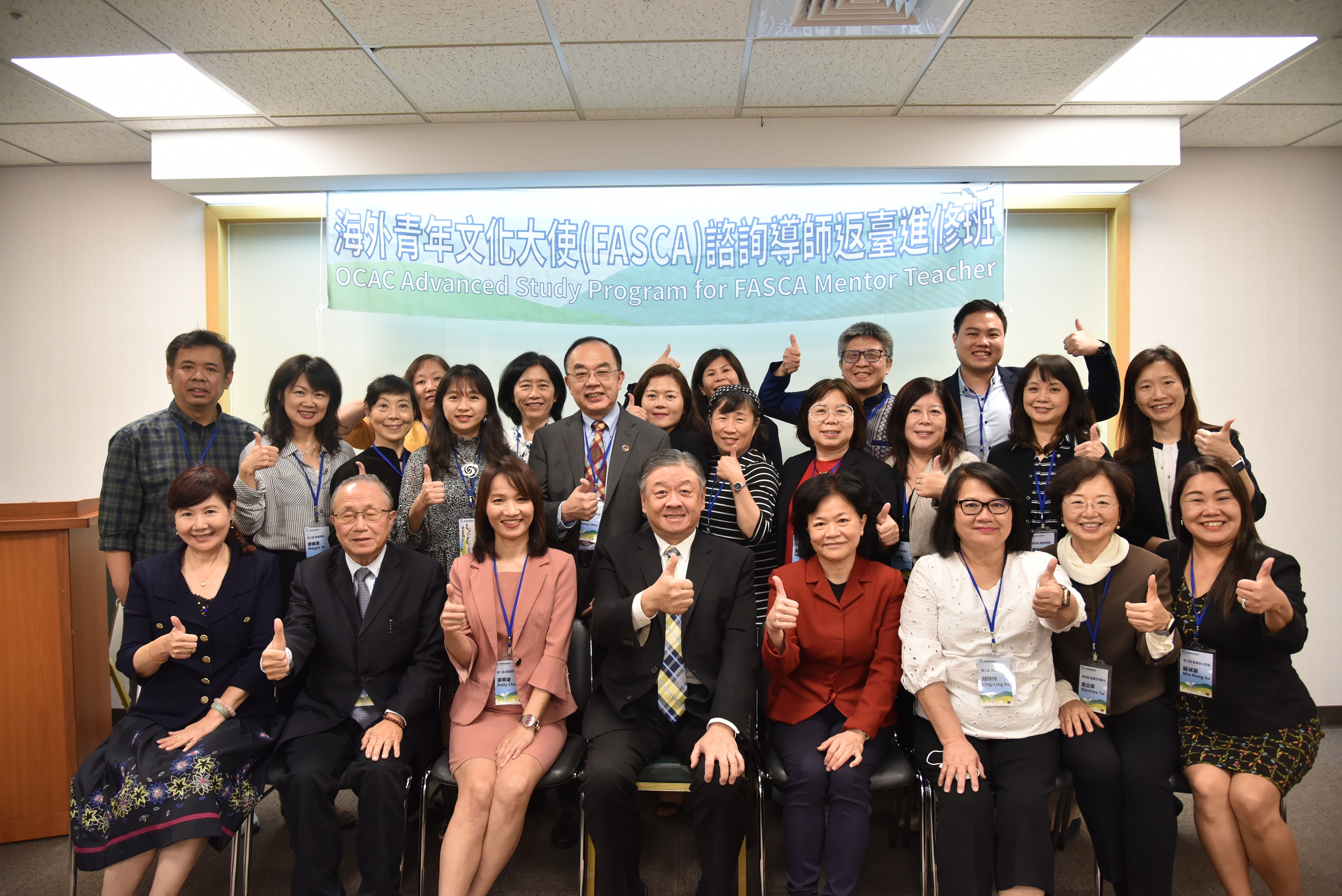 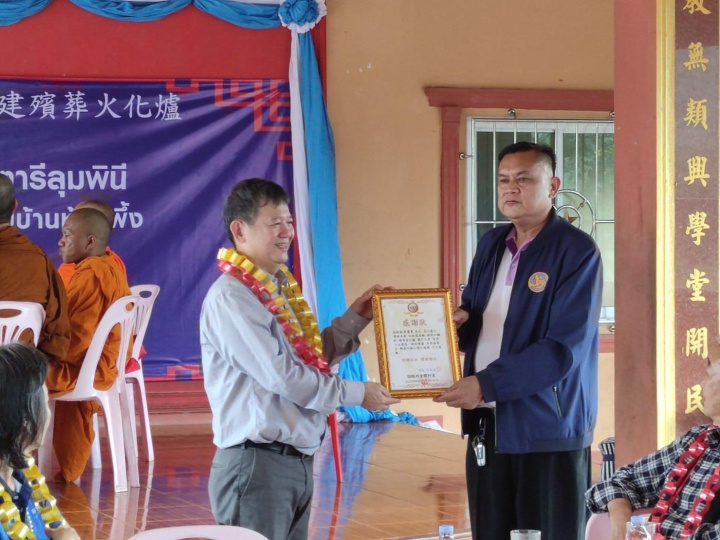 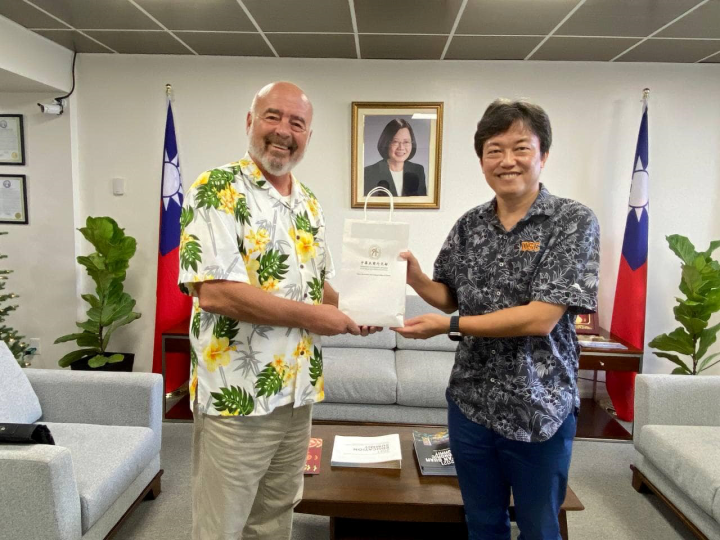 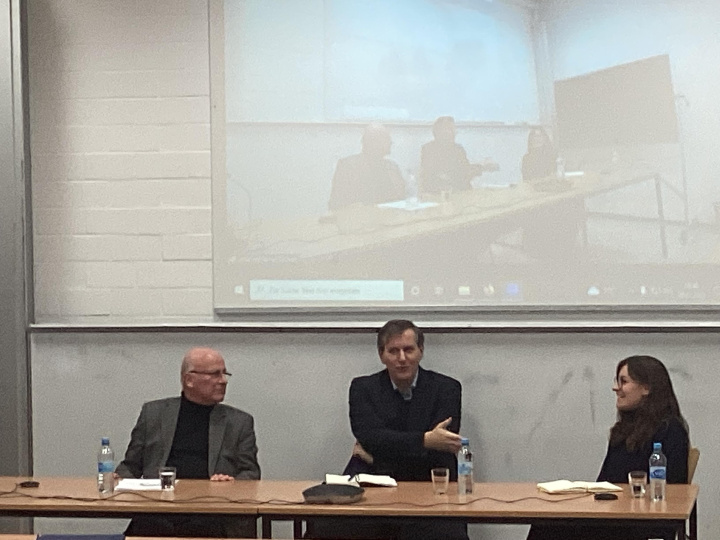 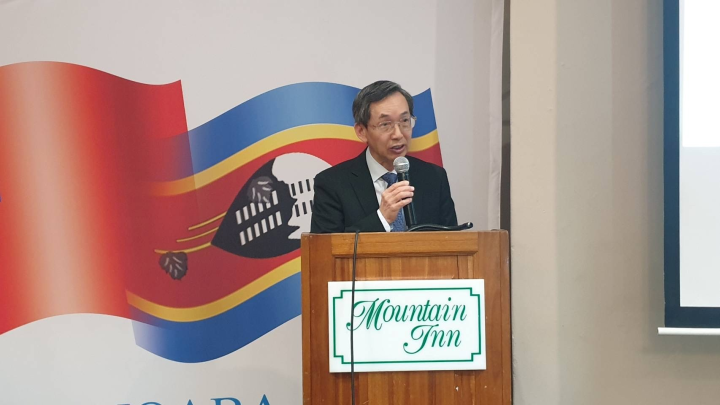 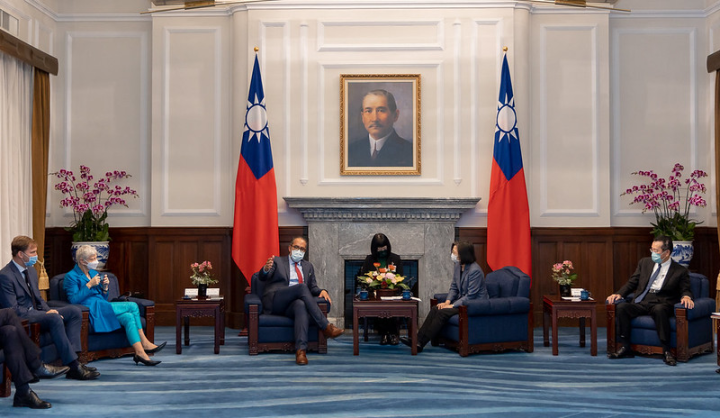 At Thursday's Cabinet meeting, Premier Su Tseng-chang received a briefing on Taiwan's participation in the 2022 Asia-Pacific Economic Cooperation (APEC) meetings. The premier directed relevant ministries and agencies to continue using the meetings as a platform for maintaining ties with Comprehensive and Progressive Agreement for Trans-Pacific Partnership (CPTPP) member nations and to vigorously drum up support for Taiwan's inclusion. The government will also continue to pursue collaboration with APEC economies to expand the nation's foreign trade footprint and enable Taiwan to contribute toward the prosperity, development, peace and stability of the region.

APEC is a vital multilateral forum for economic cooperation in the Asia-Pacific region and is one of the most important multilateral international mechanisms in which Taiwan has meaningful participation. This year's APEC economic leaders' and ministerial meetings saw fruitful discussions and the premier extended his special thanks to Taiwan Semiconductor Manufacturing Co. founder Morris Chang for representing Taiwan at APEC for a fifth year during the administration of President Tsai Ing-wen. The premier congratulated Mr. Chang for his outstanding performance at the meeting, during which he fully discharged the tasks assigned to him and accurately conveyed the government's positions.

At this year's APEC meetings, Taiwan clearly conveyed to the international community three key positions advocated by President Tsai—regional disagreements should be met head on by working together to find balanced solutions; Taiwan is ready to jointly develop secure, reliable and resilient industrial supply chains with APEC partners; and Taiwan has resolved to reach net zero carbon emissions by 2050. The premier directed relevant ministries and agencies to actively follow up by maintaining close communications with like-minded APEC members, furthering their understanding of Taiwan's contributions to APEC and building support for Taiwan's proposed initiatives. The government will also continue utilizing APEC forums to keep in contact with CPTPP members, engaging in dialogues and lobbying to win over support for Taiwan's bid to join the CPTPP.

APEC will be hosted by the U.S. next year, the premier said, under the theme "Creating a Resilient and Sustainable Future for All," and will prioritize topics such as connectivity, innovation, inclusivity and sustainability. Given the wide range of issues, Premier Su directed the relevant ministries and agencies to strengthen horizontal communications, actively research and propose programs relevant to next year's priority topics, and enhance cooperation with the U.S. based on the achievements of this year's meetings to promote progress on issues of concern for APEC members.