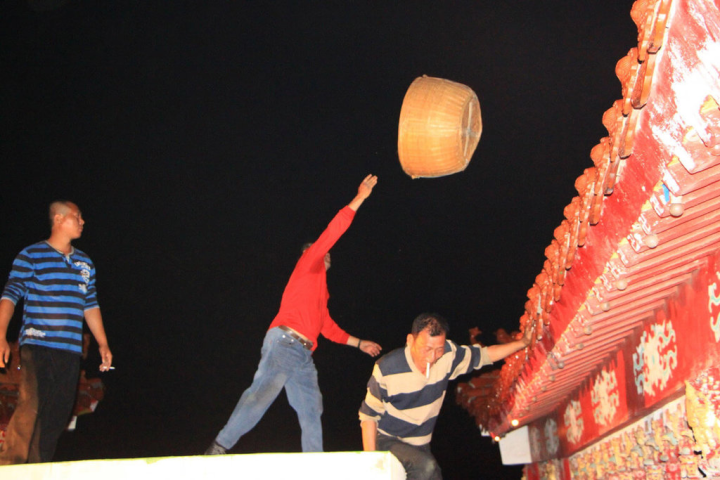 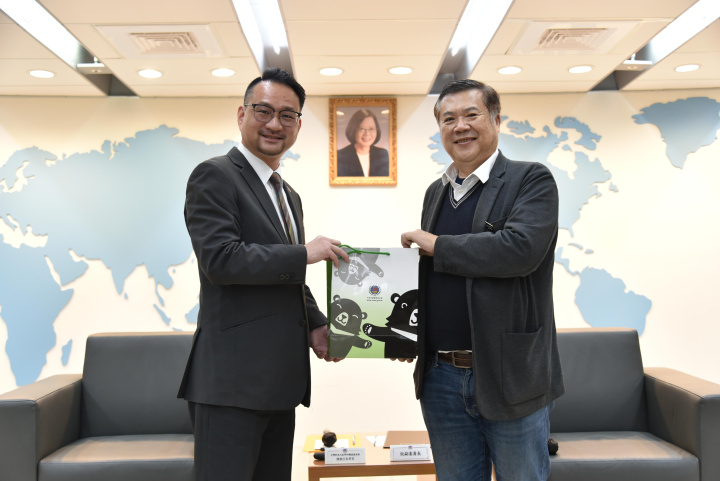 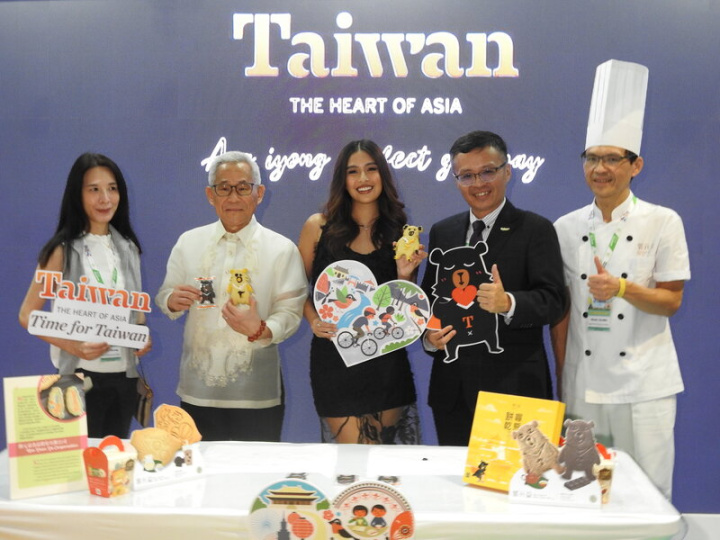 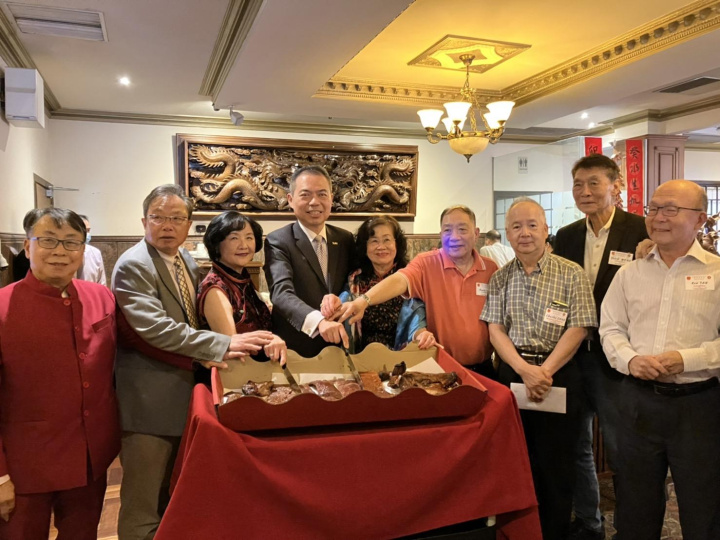 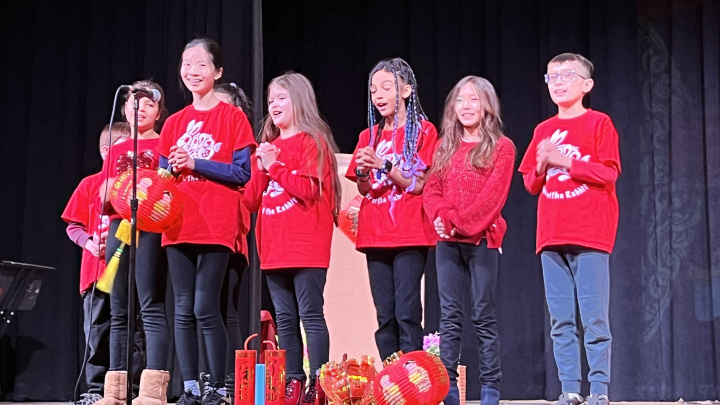 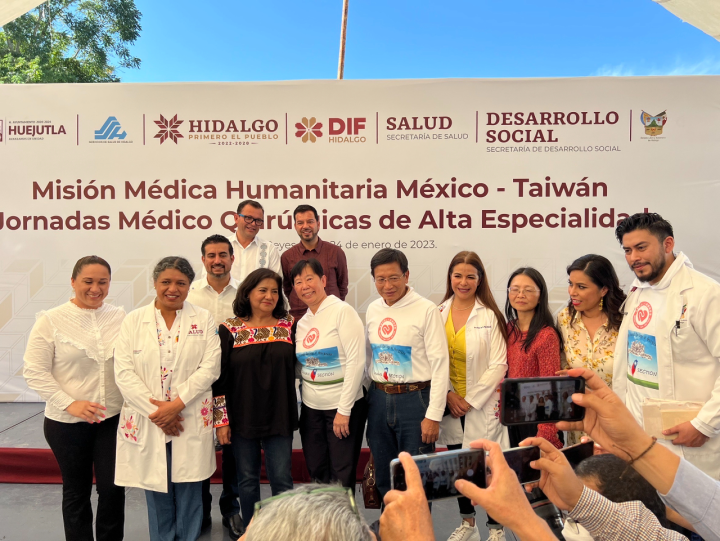 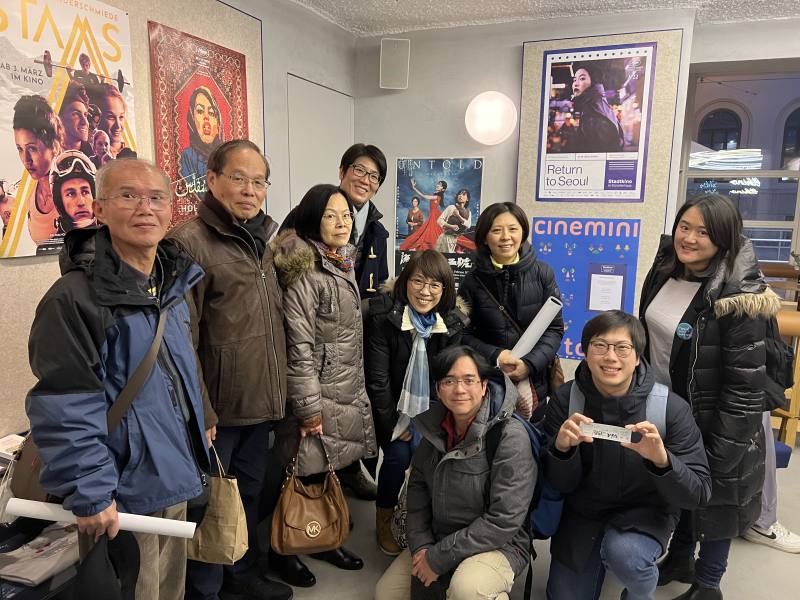 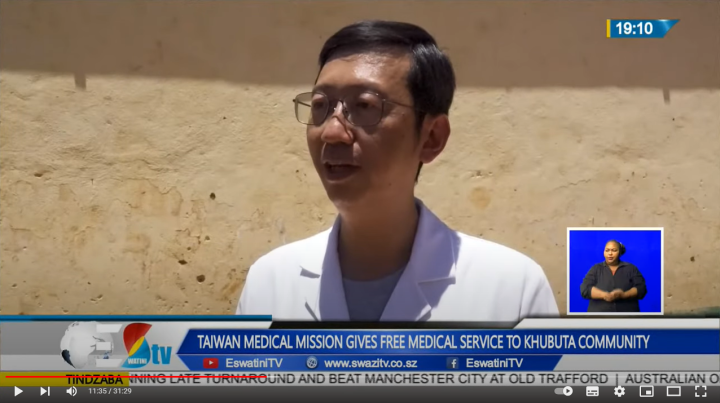 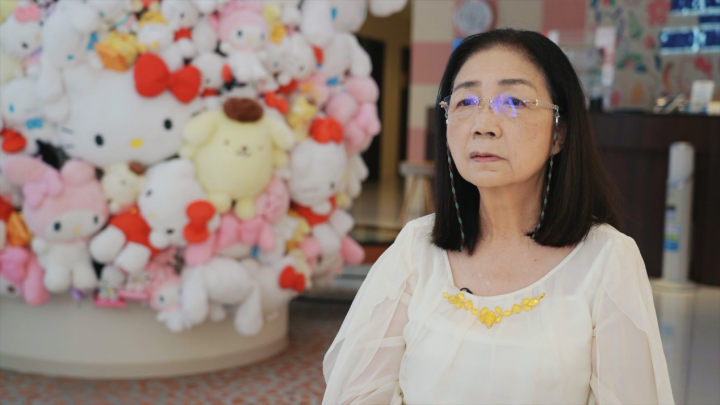 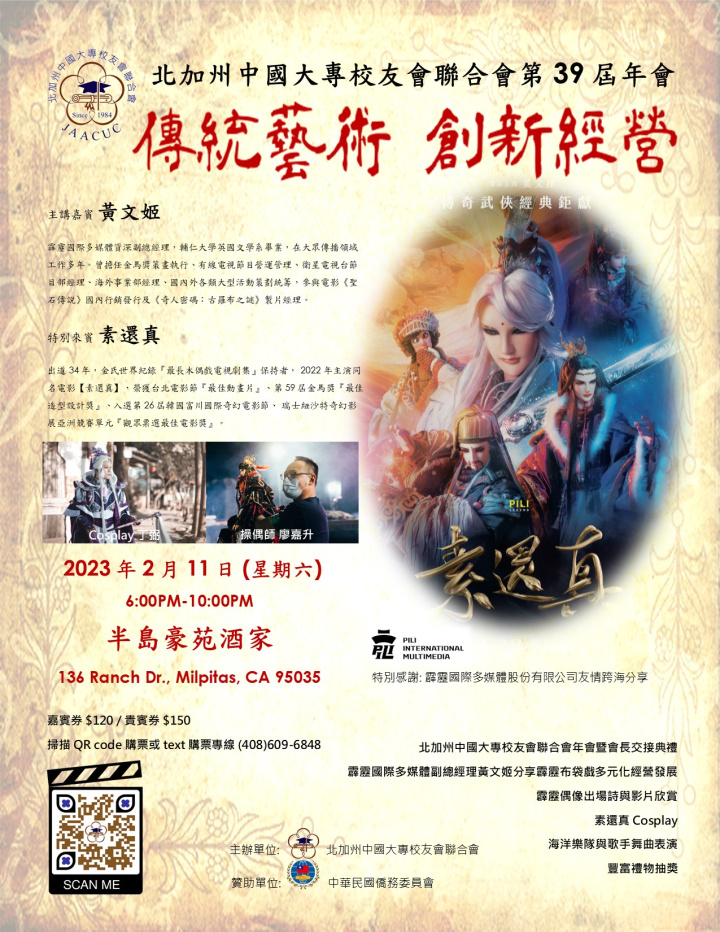 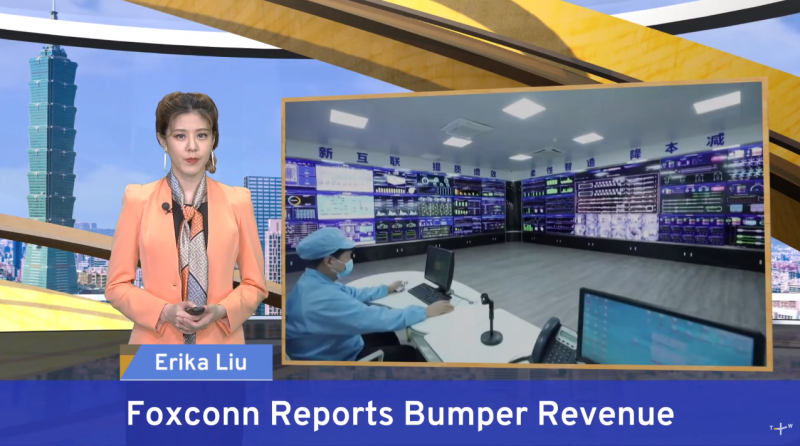 Taipei, Jan. 25 (CNA) The Tourism Bureau has rolled out several initiatives to boost a post-COVID-19 recovery in Taiwan's travel sector, including themed itineraries, subsidies to travel agencies and a NT$5 million (US$165,160) subsidy program for local seniors.

The Tourism Bureau brought back a program in early January to offer charter-flight subsidies to travel agencies that bring international tourists to Hualien and Taitung counties in eastern Taiwan.

Under the program, travel operators that charter flights carrying 50 or more travelers from other countries and land in Hualien or Taitung are entitled to subsidies, with flights from Japan to be eligible to receive a NT$385,000 subsidy, while those from South Korea and Southeast Asian countries can get NT$335,000, the bureau said.

Charter flights from the Philippines, China, Hong Kong, Macau, and other countries can each receive subsidies of NT$285,000, according to the bureau.

In addition, travel operators that charter a flight that has more than 50 percent of the aircraft's seats filled are eligible for additional subsidies, the bureau said.

Meanwhile, to tap into the potential of the estimated NT$100 billion over-55s Taiwan travel market, the Tourism Bureau launched its "Golden Years" program in August 2022.

According to the bureau, the program comprises eight itineraries catering to the demographic based on three major themes: the environment, culture, and lifestyles of health and sustainability.

The bureau said that the eight itineraries include whale and dolphin watching in Hualien, a ride on the Breezy Blue excursion train between Taitung and Pingtung's Fangliao Township, and a ride on the Alishan Forestry Railway's heritage trains in Chiayi.

Lin said that foreign seniors were also an important source of tourists, accounting for 15 percent of inbound travelers, bringing an estimated NT$60 billion each year to Taiwan.

Moreover, the bureau also launched a NT$5 million government-run travel subsidy plan for domestic travelers aged 65 or older in July last year after a hiatus of more than two years due to the COVID-19 pandemic.

Under the subsidy program, those aged 65 and above in travel agency-organized tour groups of more than six people are entitled to a daily per-person subsidy of NT$500, provided the trip includes at least one night at a hotel and at least half of the participants are over 65.

However, the total subsidy to cover transportation and accommodation is capped at NT$15,000 per tour group, according to the Tourism Bureau.

In related developments, with the aim of welcoming foreign visitors following Taiwan's lifting of its COVID-19 pandemic border controls in October 2022, the tea-themed CHO Stay Capsule Hotel at Taoyuan International Airport Terminal 2 has been reopened.

According to the hotel, its award-winning design was inspired by the layout of tea plantations and aims to give guests a taste of Taiwan's tea culture.