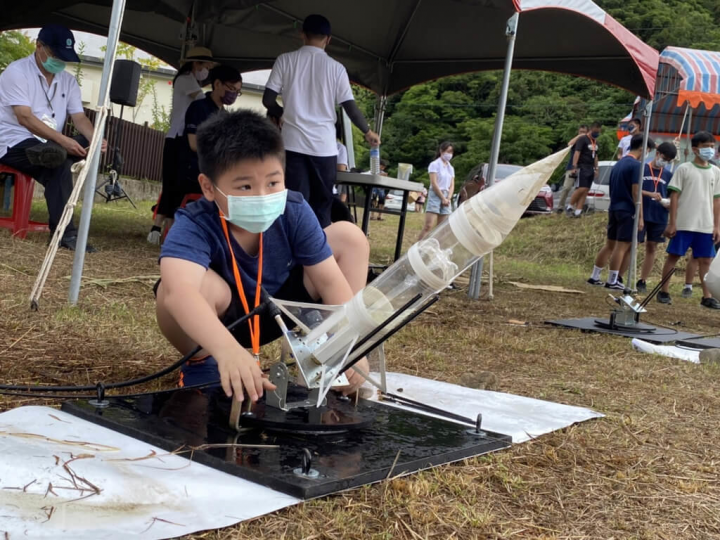 Washington, June 27 (CNA) Two members of the U.S. House of Representatives have introduced legislation to award the Congressional Gold Medal to John Cheng (鄭達志), a Taiwanese-American physician who was killed last month while confronting an active shooter at a California church.

Representatives Katie Porter (D-CA) and Michelle Steel (R-CA), whose districts both lie in the Orange County area where the shooting occurred, introduced a bill earlier this month to bestow the U.S.' highest civilian award on Cheng, whom they described as "a hero who died protecting others."

Cheng, 52, was accompanying his mother on May 15 at a gathering of members of the Irvine Taiwanese Presbyterian Church in Laguna Woods, California, when it was attacked by a gunman motivated by anger over Taiwan's independence movement.

According to witnesses, Cheng was shot after charging the gunman and trying to disarm him, allowing other congregants to restrain the man and likely saving the lives of the other 40 people in the building.

In addition to Cheng's death, five other people were injured in the attack, while the gunman -- 68-year-old Taiwanese-American David Wenwei Chou (周文偉) -- has been charged with crimes including premeditated murder.

In a June 22 news release announcing the legislation, Porter praised Cheng as a "hero" who "undoubtedly saved lives when he charged the gunman attacking his mother's church."

Steel, meanwhile, said that "with his bravery, [Cheng] saved dozens of other lives and prevented an even bigger tragedy from occurring."

"I'm proud to support this effort to award him with a Congressional Gold Medal so that his courage will never be forgotten," she said.

The Congressional Gold Medal is Congress' highest expression of national appreciation for distinguished achievements and contributions by individuals or institutions.

Along with the Presidential Medal of Freedom, it is considered the highest civilian award in the U.S.

While the House does not have specific rules regarding the procedures for gold medal bills, it typically requires two-thirds of its members to sign onto a resolution before it can be considered in committee.

On the platform, which allows citizens and permanent residents to make policy suggestions to the government, Greenpeace also asked the Cabinet to ensure the act highlights resource integration and plans to tackle climate change.

In addition, the act must also ensure the government's environmental surveillance data are transparent and accessible to the public, while introducing stricter law enforcement to more effectively curb and punish violations, according to the petition.

As of Tuesday afternoon the petition had collected nearly 2,000 signatures -- still under the threshold of 5,000 signatures required in 60 days, or by July 29, at which point the government is required to respond.